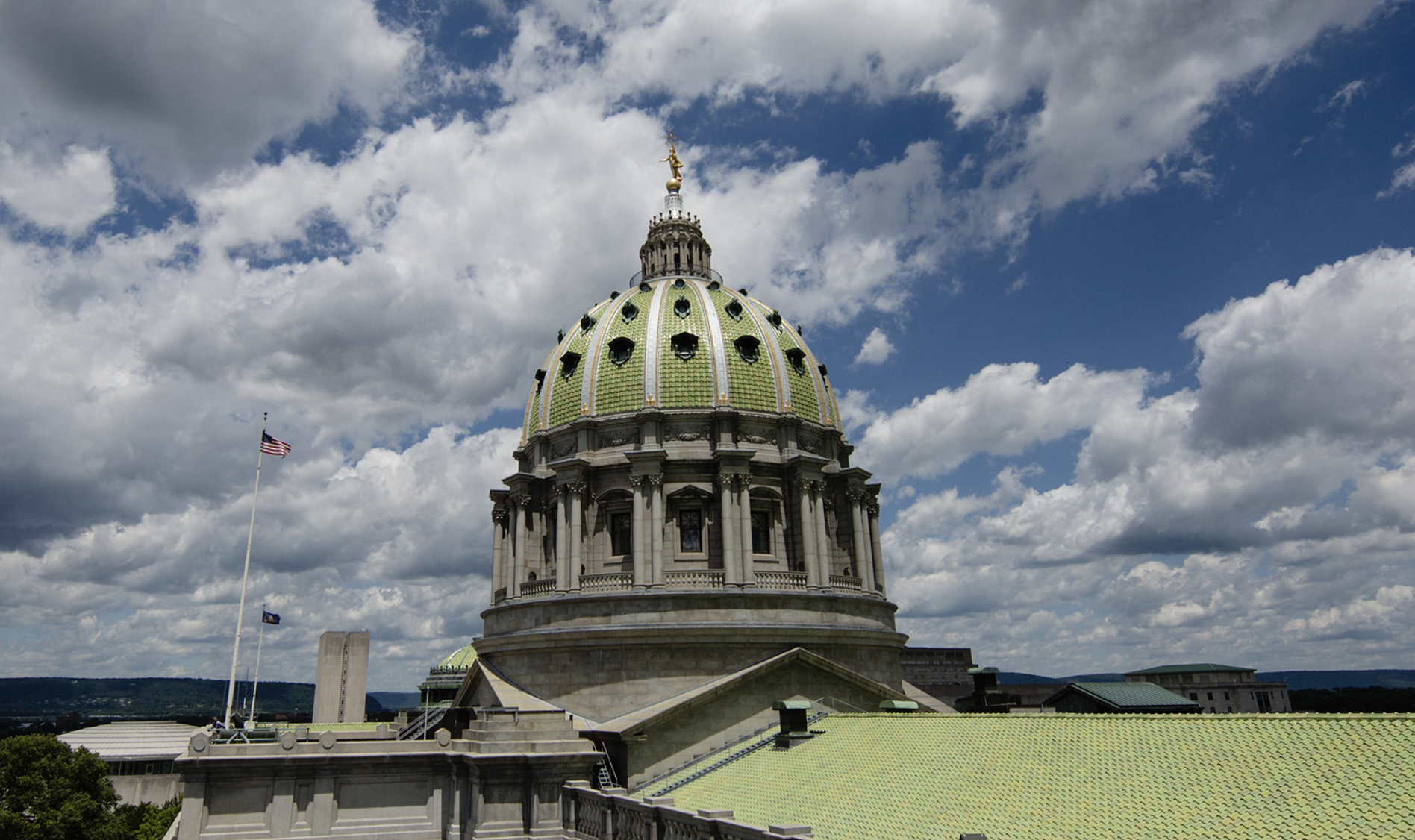 The Pennsylvania Senate State Government Committee approved the state House’s proposed map outlining 17 new congressional districts on a party-line vote this week, sending it to the full Senate for a final.

The proposal, already approved by the House, will face fierce partisan debate as ongoing negotiations over a separate Senate map continue behind closed doors. The issue became more complex after Gov. Tom Wolf surprisingly revealed two new proposed maps Saturday, despite repeatedly promising he would not participate in the process.

The deadline for passage set by the Department of State for final approval is next week. A Commonwealth Court said the judiciary will take over the process by Jan. 30.

It remains unlikely Wolf would sign a bill containing the House map if it were passed by the Senate as is—he wrote a public letter in December castigating it after it passed the House.

However, the bill will likely be amended before a final vote is taken.

“It’s fair to say that everything is still on the table,” Sen. David Argall (R- Berks/Schuylkill), chairman of the Senate committee, said in response.

“There’s no such thing as a perfect map,” Argall told Delaware Valley Journal. “We’re continuing to negotiate with Senate Democrats. The hearing later this week will look at the governor’s map and will look at some other alternatives. We know we have a firm deadline and we’re steadily moving forward.”

While the House map faces scrutiny on the Senate floor in the coming days, alternative maps not only hang over the process but are multiplying as the deadline looms.

“Throughout the congressional redistricting process, I have publicly outlined the requirements for a fair map that I would consider signing,” Wolf said in the press release. “While the House Republican map does not comply with those basic principles, I am highlighting two maps that do.”

Republican legislative leaders were not happy with the map, or the timing of Wolf’s proposal.

“Over the last six months, the House Republican Caucus championed and led the most transparent congressional redistricting process in Pennsylvania history,” Speaker of the House Bryan Cutler (R-Lancaster) and House Majority Leader Kerry Benninghoff (R-Centre/Mifflin) said in a statement. “Over that same period, the Wolf administration either ignored or publicly admonished our repeated good faith attempts to work collaboratively toward a final congressional map.

“By releasing his maps today, Gov. Wolf is completing the final play of his well-worn playbook of refusing to work with the legislature on substantive issues, waiting until the clock has nearly run out, and then changing his mind and attempting to issue a unilateral ultimatum that is devoid of all sincerity of effort.”

A third, bipartisan option drafted by Sens. Sharif Street (D-Philadelphia) and Argall caused public strife between Democrats after it was leaked in December.

An updated version of the Senate map has not yet been made public.

If the Jan 24 deadline to enact a new map is not met, a few courses of action could happen: The spring primary election could be pushed back as negotiations continue, the state courts could step in and enforce an interim map, or all 17 districts could turn into at-large districts in which voters statewide choose candidates in each.

The state has been using an interim map made by the Pennsylvania Supreme Court since 2018, which swung four districts from Republican to Democrat in the following election.

With lawsuits pre-filed in state courts by national Democratic groups, Wolf publicly dissatisfied with all maps but his own Democrat-friendly options, and the Republican-controlled General Assembly still far from coming to a compromise that Wolf will sign, it appears the court is poised to step in this time as well.