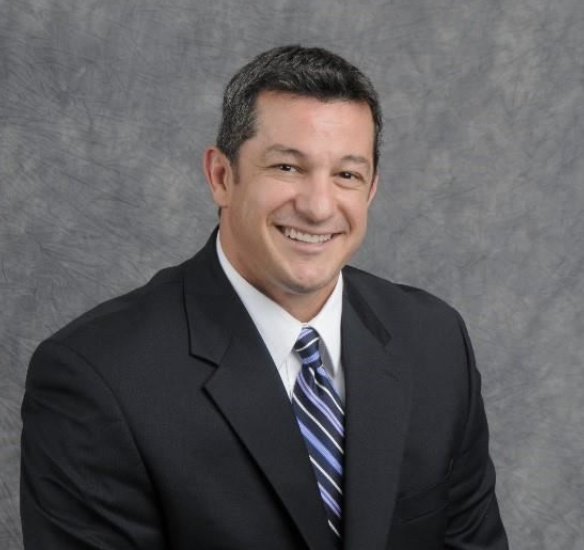 In the webinar, posted on the PASA website, Shayla Reese Griffin with the Justice Leaders Collaborative claims the institutions of American society, including the public school system, are “systemically racist.” That structural racism extends to the healthcare and criminal justice systems as well. She also advances the CRT theory that people are racist even if they never engage in racist behavior and that White people who never display any “racist animus” are still racist.

And, Griffin said, those who oppose teaching CRT are ignorant, naïve, or members of a “right-wing” backlash that is “an organized movement to stop progress.”

The webinar instructs administrators to avoid admitting to teaching CRT if confronted by parents and members of the public at school board meetings.

Bruce Chambers, a former GVSB president, filed a right-to-know request and discovered the webinar, viewed by administrators on Oc. 20, 2021. They then discussed it in small groups. This despite the board members and superintendent telling the public that CRT is not taught in the district.

“At the same time, the administrators took that training,” said Chambers. “They don’t have any credibility with me. It’s part of their responsibility to be transparent and share with the public. They kept it hidden until I asked for it. Parents need to know that administrators are being taught this.”

He said it is unlikely district administrators are not relying on CRT. “It’s beyond the pale,” said Chambers. “It’s nothing to do with education, with kids.”

When word of the video got out, PASA pulled it from its website.

In the video, Griffin urges educators to train students to think differently than previous generations, admitting the goal is the indoctrination of generations of students to develop opinions that differ from those of their parents and grandparents.

“This is going to lead to generations of new kinds of adults, new kinds of White adults, who are unwilling to support far-right policies and cultural norms,” she said.

A spokesperson for GVSD did not respond to requests for comment.

Gleim was not happy to be named in the video and noted the bill the Michigan group linked her to was actually one sponsored by another legislator.

She spoke to PASA Executive Director Mark DiRocco, who apologized and deleted the webinar video.

“I was disappointed and I was really sad,” said Gleim. ”What can you do? The damage is done.”

“It’s disappointing and you know why it’s disappointing? That with all of the professional development that we need to be giving after COVID, with such a learning gap and this is what we need to start talking about? Instead of really concentrating on the students and their academic achievement, we are spending all this time– that thing was at least an hour long– we are spending all this time teaching administrators what CRT is and how not to tell parents that we actually have it woven in and out of the curriculum.”

“It’s sad and it’s shameful,” Gleim said. “I am for public education and I want to elevate these students and start teaching them the basics.”

On the last slide there is a logo from the Zinn Foundation, which was started by the late historian Howard Zinn, “a confessed Marxist,” she said.

“At the end, there’s a truth oath and it’s sponsored by a Marxist organization,” she said. Ironically, the truth oath appears after Griffin urges administrators to lie to parents. More than 100 administrators statewide signed up for the webinar, she said.

Despite the controversy, DiRocco defended PASA’s decision to make the race-based content available to members. He said PASA requested the free informational webinar because there were a lot of questions about CRT at that time and many of their members “had never heard about it.”

Videos are typically removed from the site in 60 to 90 days because they do not have much server space, he said.

“This course settles it once and for all: the fact that GVSD administrators use Critical Race Theory in our schools,” said Chambers. “What makes this even worse is that PASA is sponsoring this training throughout Pennsylvania. CRT is ingrained in the Pennsylvania education system. We all need to make our voices heard to the school board and the district. It is your money they are using for this course and for the CRT social indoctrination of the children.”