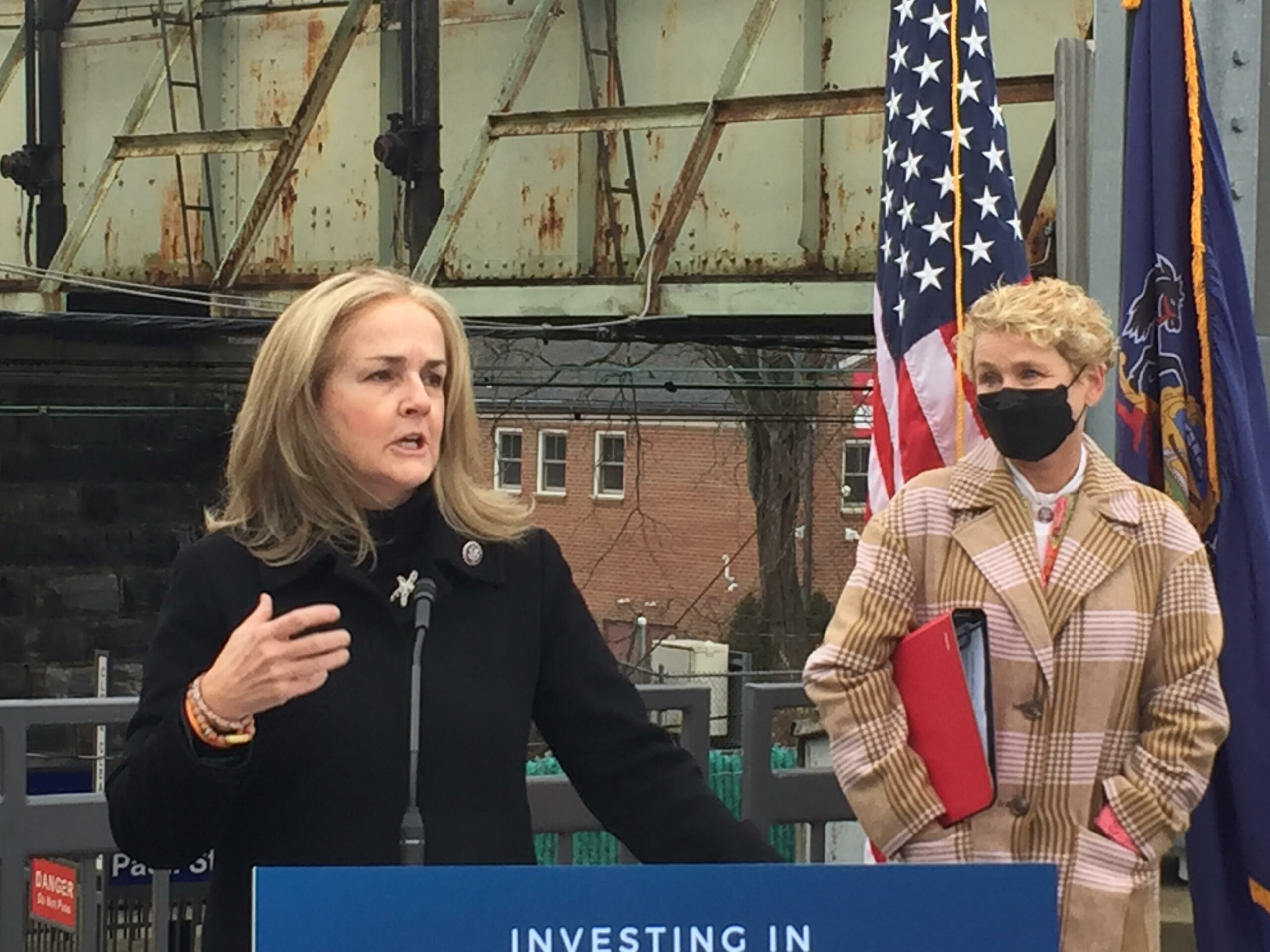 PA On the Naughty List for Its Bad Roads 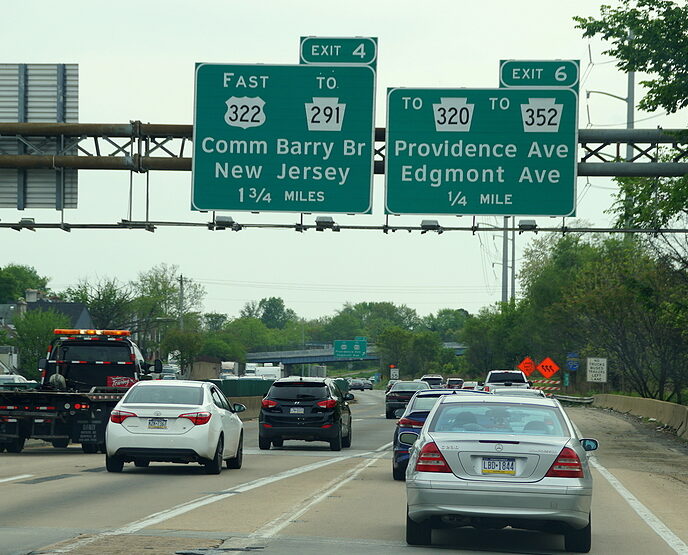 They say the road to hell is paved with good intentions, but at least it’s paved. Pennsylvania can’t say the same as drivers try to navigate some of its most dangerous, pothole-ridden thoroughfares.

With more than 120,000 miles of roadways, roughly one-third maintained by the state’s transportation agency, PennDOT, the Keystone State is home to the “most dangerous intersection in America” — a dubious distinction handed out years ago to the corner of Street and Knights roads in Bensalem by Time Magazine.

Adding to those troubles, a recent survey rated Pennsylvania’s highway system among the nation’s worst

Pennsylvania was bottom 20 in nearly all 13 categories of the survey, including 45th and 46th in urbanized area congestion and structurally deficient bridges. Fifteen percent of the state’s bridges need major repairs —a figure that’s worse than New York, which has 6 million more residents.

Drivers hope the $13 billion Pennsylvania is getting as part of a $1.2 trillion infrastructure bill recently signed by President Joe Biden helps shore up the problems, but it may take some time before backhoes hit the ground.

The state last year had its fewest number of auto crashes since 1950, according to PennDOT, but public safety experts pointed out that figure was likely skewed because of a steep reduction in driving during the coronavirus pandemic. In 2020, there were more than 20,000 fewer crashes than in 2019, but more people died on the roads (1,129) than in the preceding year (1,059), which was when the state recorded its lowest-ever fatality rate.

Bucks, Chester, Delaware and Montgomery Counties combined for 140, or 12 percent, of those deaths in 2020.

Some of the most notorious roadways in the Delaware Valley region include U.S. Route 1, Interstate-95, Route 3, Street Road and an otherwise nondescript intersection in Delaware County that was the site of a fatal crash earlier this year that claimed two lives.

Over a five-year period, beginning in 2016, 55 people died in more than 8.200 crashes on I-95, a 44-mile stretch winding from Marcus Hook Borough in Delaware County to Bristol in Bucks County.

In Bensalem, Street Road  — which is traversed by at least 36,000 vehicles daily — had 818 crashes and nine fatalities during the same timeframe. The infamous intersection of Street and Knights roads, dotted by big-box chains and a Subway sandwich shop, accounted for 52 of those crashes, with at least three resulting in serious injuries during that five-year period.  It was the site of seven fatalities over a 10-year time period from 2003-2012, according to Time Magazine.

He cited problems with jaywalkers and speeders, adding enforcement has been stepped up over the years to reduce problems at the intersection, which is maintained by the state. Harran said “95 percent” of all accidents there could be avoided if people “followed all the rules of the road.”

“People need to cross at the green not in between,” Harran said, as data show six of the crashes involved pedestrians. “There’s issues trying to beat the light, turning on the red.”

In Chester, a father of three and a passenger were killed on the way back from a comedy show in August, when their vehicle slammed into a home at the intersection of Penn and 2nd streets. The crash left a gaping hole in the building, and the woman who lives there told reporters her house had been hit six times over the years.

PennDOT data shows at least three crashes at the intersection in 2018 and 2020, including two resulting in serious injuries.  Chester’s public safety director did not respond to multiple phone calls seeking comment about that troubled intersection.

Potholes pose another big risk as they make road conditions dangerous and are costly to fix with the state shelling out more than $63 million on them in 2018.  PennDOT targeted potholes on 65 state routes this year, and nearly three-quarters of them were in Bucks, Montgomery. Chester and Delaware counties.

Potholes form when water seeps into the soil beneath a roadway’s surface and freezes as temperatures drop. The ground expands and pushes up the pavement and a cavity forms between the pavement and the ground once the frozen water melts.

Last winter, maintenance crews used more than 30,000 tons of asphalt to patch potholes and seal cracks in the pavement along 335 miles of highway in Bucks, Chester, Delaware, Montgomery and Philadelphia counties, a PennDOT spokeswoman said.

The agency received more than 6,000 complaints about potholes in those counties in 2021, up 120 percent from last year. To report a pothole call 1-800-FIX-ROAD or visit www.penndot.gov and click on “Submit Roadway Feedback.”