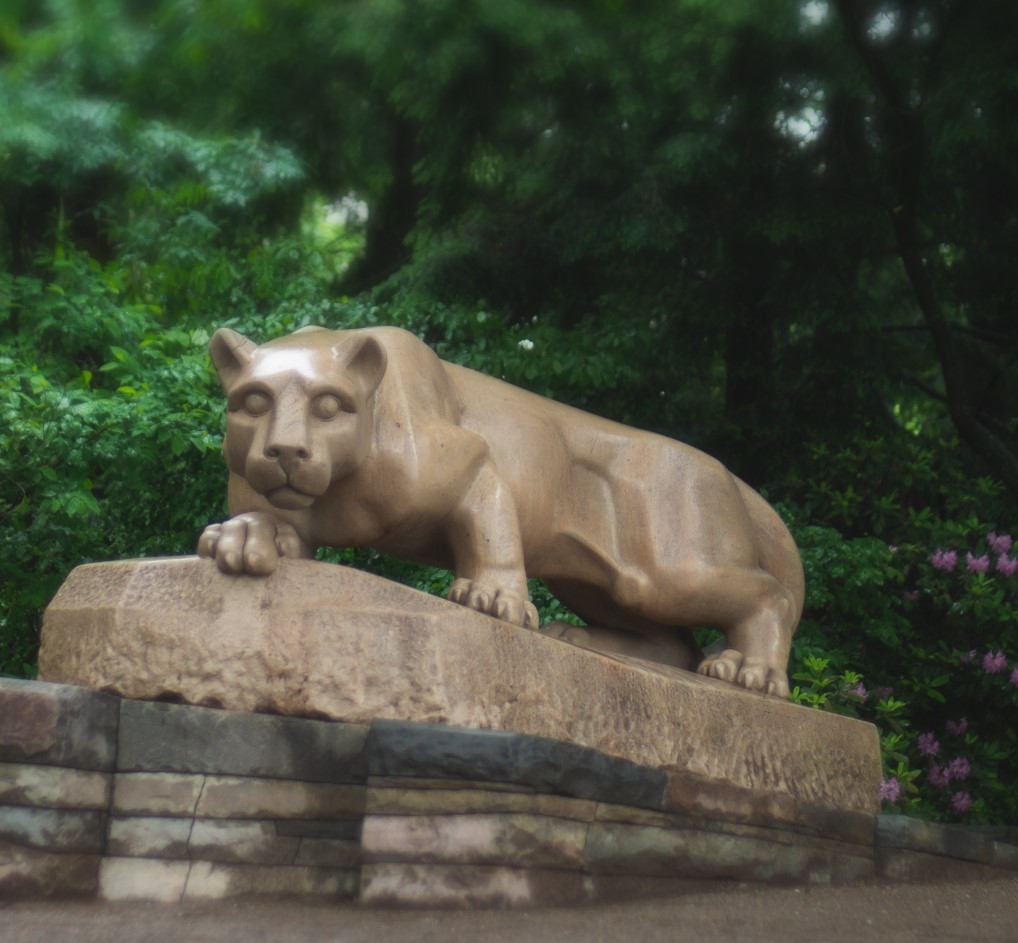 In the wake of George Floyd’s murder in May 2020, Pennsylvania State University announced the creation of a new Center for Racial Justice.

The university called it “part of ongoing efforts to address the challenges of racism, racial bias, and community safety that persist in our nation.” The center was set to advance the work of fighting racial inequalities on campus and academic work around racial biases.

But just a year after its announcement, PSU scrapped it.

What came next was outrage from students and faculty who advocated for the center’s creation. A campus protest campus quickly followed the decision, and 400 faculty members signed a letter criticizing the move.

“The decision to no longer proceed with funding for the Center for Racial Justice was certainly a shock to many,” PSU student body president Sydney Gibbard said. “This decision certainly felt like a step in the wrong direction.”

Gibbard said there was a lot of hope among students when the university’s new president, Neeli Bendapudi, the first female and person of color to hold the position, was announced and that there had been improvements in race relations and equity at the school.

Bendapudi explained in a press release announcing the decision she viewed it as more important to invest in already-existing efforts to make PSU more equal, like improving graduation rate gaps and diversifying the faculty, rather than in a new venture.

But Breslin Toles, who chairs the Justice and Equity Committee within PSU’s student government, said she doesn’t believe that argument is sufficient. “I get the point of monetary restrictions, but Penn State is a school that has repeatedly let down students of color. When a promise is made to those students it should be done in complete confidence that the promised act is obtainable.”

Both Toles and Gibbard said the announcement came during an already tough period for the university when an event that featured a founder of the far-right Proud Boys group led to a protest against his presence on campus that turned violent. The event was eventually canceled.

Following the center’s cancellation and uproar, Bendapudi hosted a town hall detailing the other ways she is working to improve equity on campus. She also hinted she would entertain conversations this year about reigniting the development of a Center for Racial Justice or something similar to it.

Toles and Gibbard were both pleased with the efforts by the president to reach out to the community. However, Gibbard said to gain more trust among students Bendapudi needs to say more about her plans.

“One of Dr. Bendapudi’s goals is the retention of students of color, and she has been challenged to not just have that as a goal,” she said, “but to clearly outline the metrics she hopes to achieve over a very specific timeline.”

That looks like detailing the steps she plans to achieve the goal and who will be included in making decisions surrounding it, Gibbard said.

Toles believes that Bendapudi is genuine with her goals, but doubts how familiar the administration is with how to develop policies to actually achieve them. What she is certain about is that PSU could be doing better.

And Toles hopes that now is the moment when PSU can start making improvements to make the campus in her eyes more welcoming for students of color.

“I am certainly disheartened at the center being cut, but I think this offers Penn State an opportunity to reassess, listen to students and work with us on a campus that will be better for all.”