GOLDSTEIN: How to Ease the Worker Shortage and Fix PA’s Recidivism Problem 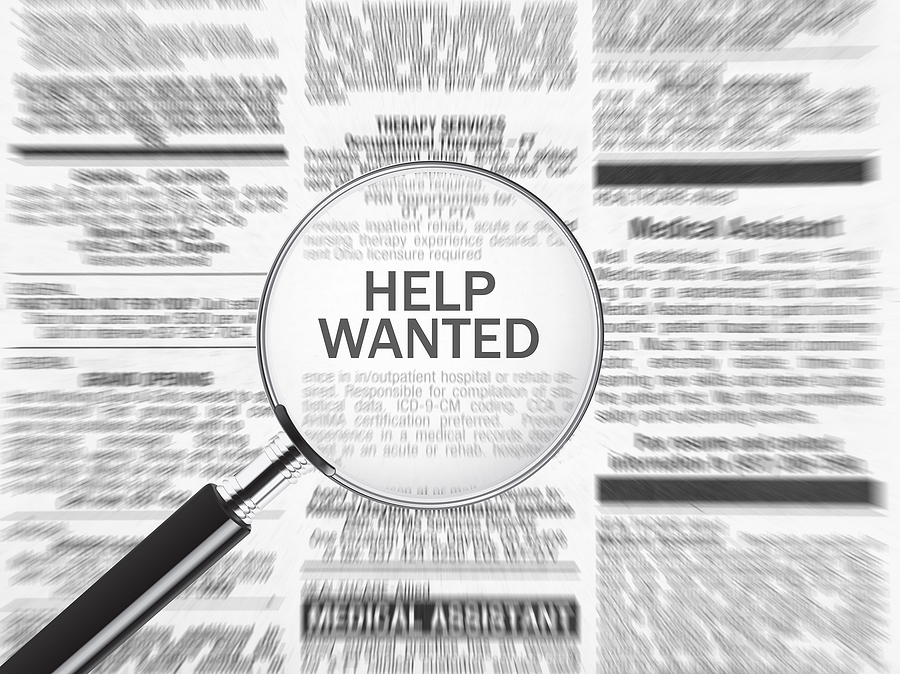 Two years after COVID-19 lockdowns crashed our economy, Pennsylvania is struggling to recover. There are 235,000 fewer Pennsylvanians on the job today compared to February 2020. Employers should consider the untapped potential of the 17,000 prisoners released in Pennsylvania each year.

Two of my companies, Cook Technologies and Empire Ventilation, sought to place one dozen transitioning Pennsylvanians in manufacturing jobs late last year. It seemed like a great way to help out, but it became a disaster—not because of the individuals themselves, but because no local government could match us with any workers.

We called every phone number we could find related to reentry in three Pennsylvania counties. Everyone we talked to couldn’t help — either they didn’t have any people to send us, or it wasn’t their job to assist with job placement.

Why is the criminal justice system simply ignoring the most obvious solution to recidivism?

The hiring market has never been tighter. Job creators across Pennsylvania and the nation are desperately looking for workers. According to polling from the Society for Human Resource Management, most employers would be glad to hire the formerly incarcerated to help them transition back to civilian life.

If we care about our communities, employers must do our part to give the formerly incarcerated a fighting chance at a new beginning. But we won’t get far without state and local governments making jobs after prison a priority.

In Pennsylvania, we have a highly fragmented reentry process. Every county does it differently and no one entity is responsible for what happens after prisoners are released. As difficult as the process is for employers, it is equally maddening for those individuals. Our patchwork of government and non-profit services across the commonwealth does not adequately address prisoners’ educational deficits. And the nearly 880 employment regulations on those with criminal records, including some blanket industry prohibitions and character-based occupational licensing laws, make finding a job next to impossible. Fines and fees for court costs and parole violations, along with the revocation of driver’s licenses, put jobs further out of reach.

It doesn’t have to be this way. Basic reforms to over-legislated and under-serviced aspects of our criminal justice system can help the formerly incarcerated individuals land jobs and build new lives.

First, we need a system that encourages employers to hire new workers out of the criminal justice system. Knowing who to call in every county, and what the process will be once a worker is identified, would go a long way.

Second, we should use sustained employment as a measure of how effective our anti-recidivism efforts have been. A significant measure of success for the parole and probation system should be how many formerly incarcerated people are put back to work at living wages, and how quickly it is accomplished.

Third, we must start the process of connecting employers and soon-to-be-released individuals much earlier. We know with certainty where incarcerated people are and when they’ll be released. What more could an employer want? Perhaps we can even add some state-sponsored training before the first day of employment.

Fourth, let’s reduce the long list of fines, fees, and detainers—or at least make it easier to pay them at a slower pace. Having a job is the key to earning the money that will pay these obligations, so we should start with employment before moving to penalties.

We know that a job helps those with criminal records avoid returning to prison. And we know helping people who have paid their debt to society is the right thing to do. So we have no excuse. Pennsylvania must take these steps to fight the cycle of crime and strengthen our workforce.