PA Ranks Third in Depression Among Children, And Closing Classrooms Could Make It Worse 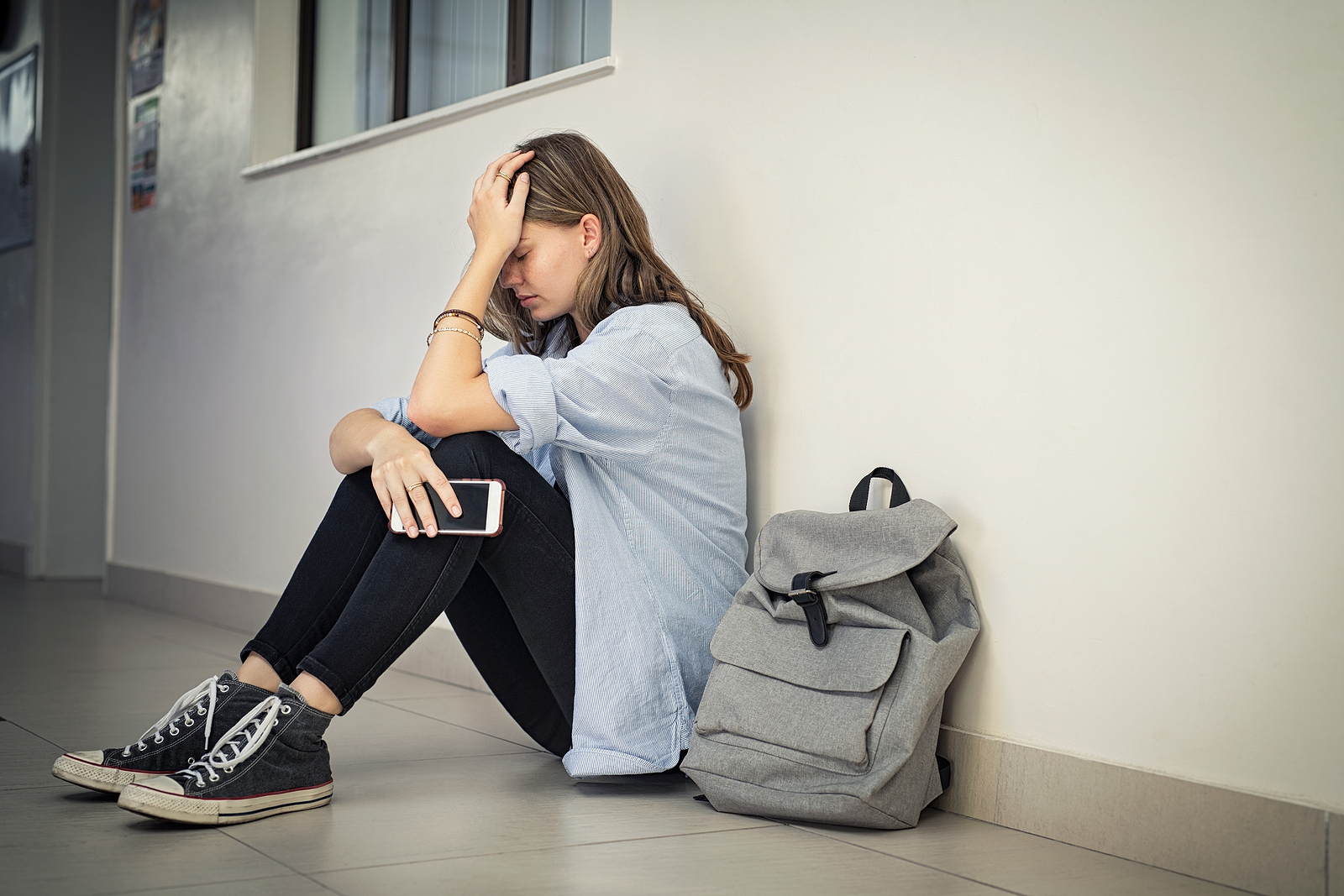 Pennsylvania has the third-highest rate of major depressive episodes (MDE) among children in the nation, according to a health advocacy organization. And mental health professionals are linking childrens’ health problems to the decision to close classrooms in response to the COVID-19 pandemic.

According to Mental Health America, at least 13 percent of children from ages 12 to 17 reported having a major depressive episode (MDE) in the last year. Pennsylvania was ranked third with nearly 12 percent. In addition, the total number of youth experiencing an MDE increased by 206,000 nationwide since last year.

“I think that we are in the deep end of a mental health crisis, and I think the COVID-19 pandemic is only making it worse,” said AACAP President Warren Yiu Kee Ng. And Children’s hospitals reported a 38 percent increase of mental-health emergency room visits in the third quarter of 2021 compared to 2020, the Children’s Hospital Association reports.

Lauren H., a parent from Media who asked that her last name not be used, said her two-year-old son experiences some of that school avoidance as he navigates his first year of preschool.

“I don’t want to go back to school. I’m not safe there,” Lauren’s son told her. When asked why he didn’t feel safe, he explained to his mother that he needed to be a “superhero and wear a mask so he doesn’t get sick or make other people sick.”

Lauren explained the constant shutdowns for quarantine are also making it hard for her son to adjust to the separation.

“My little guy is 2 and started preschool for the first time,” Lauren said. “It’s now about halfway through the year and he’s still a mess with separation anxiety because we can’t get a consistent schedule. School shuts down all the time for quarantine, which as a working parent, is an absolute nightmare, too. He’s a pretty confident little dude so it’s heartbreaking. And fortunately, my job is supporting me. If they weren’t, there is no way I’d be able to work.” 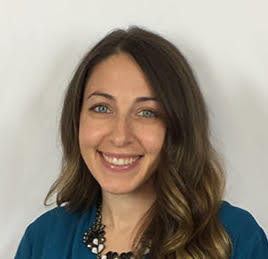 psychologist and director for the Center for Cognitive Behavioral Therapy, told Delaware Valley Journal. “I’m an anxiety expert, but I’m definitely seeing higher rates of anxiety with regard to going to school. So school anxiety and school avoidance was always something I specialized in, but now I’m seeing higher rates of that because kids are scared for their safety at school and their health.”

Leiter said that parents may see behaviors like biting and hitting in younger kids, who are going to be more likely to struggle more with emotion regulation and have it be exhibited in behaviors like lashing out.

“We are seeing this across the board,” Wolfe said. “So, not only are they adjusting to different expectations, in a sense, they almost jumped a couple of years beyond the last time they were in a school. So, we’re seeing high school students behaving like middle school students since they’ve actually lost those years in that middle school setting.

“So we have high school teachers talking about, ‘Oh my goodness, my freshmen are acting like middle schoolers.’ And there are problems in the bathrooms and those types of things. But the reality is those students haven’t been in middle school so they’ve lost those years in that setting. They’ve lost the learning that comes with being in those settings and trying to figure out what those social interactions look like with their teachers and their peers.”

Leiter explained the best thing parents can do to help their kids adjust during this difficult time is to have a plan in place.

“I think it’s smart to have a plan,” Leiter said. “I think you should assume your classroom at some point is going to maybe get shut down and to have a solid plan in place that you discuss with the child at a neutral time, not when it’s actually happening, but at a time when school’s still going on, of collaborating with that child for what that plan could look like for the days when they’re going to be virtual.”