Competition Heats Up for Bucks County Controller, the Fiscal Watchdog 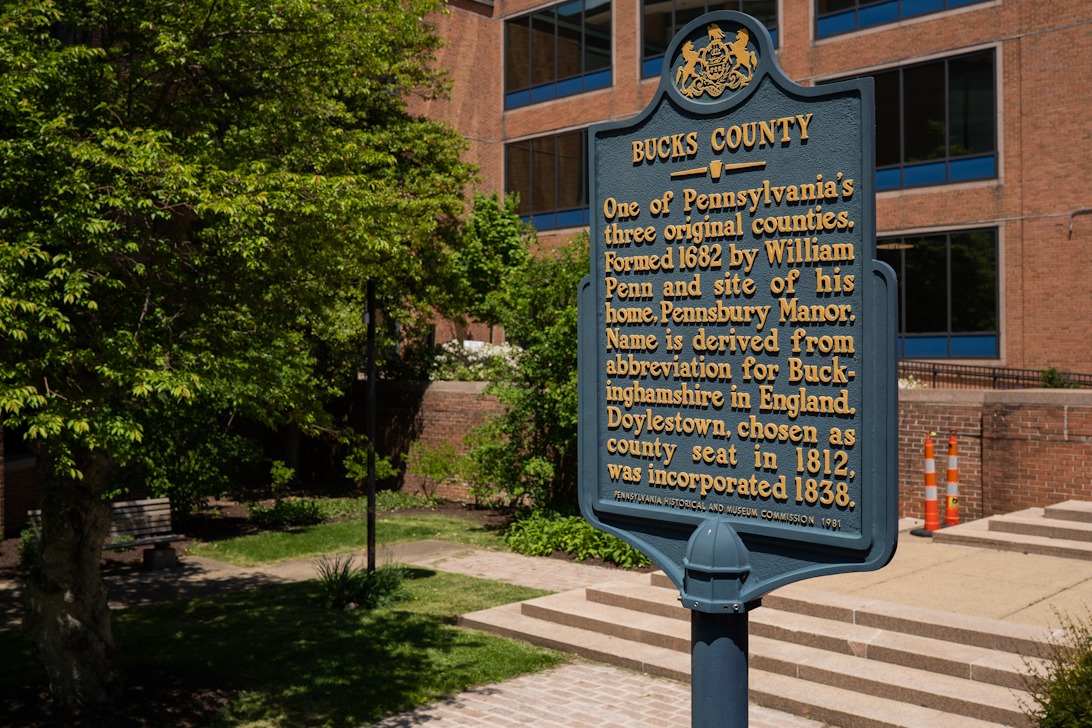 Prior to his term as controller, Dougherty worked in financial services and commercial insurance at Federated for 15 years. He got involved with local politics, becoming a  member of the New Hope-Solebury School Board and later, school board president. While on the board, he also chaired the finance and facilities committee.

Dougherty said his experience in finance has been “essential” to the position. “Having a background in finance is critical to this job. My experience for the last four years has really helped me,” he told the Delaware Valley Journal. 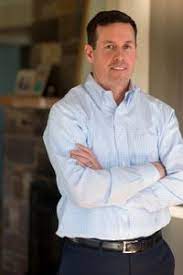 Meanwhile, Van Blunk, of Van Blunk Law, LLC, says she believes the controller needs a legal background, citing how, traditionally, the controller’s position in Bucks County has been held by an attorney since the job involves much legal interpretation.

“The controller scrutinizes, audits, and decides on all bills, claims, and demands against the county to verify that the claim is legally due and that the supplies or services for which payment is claimed have been furnished or performed under legal authority,” she said. “If the controller has concerns about a claim or invoice made to the county, the controller has the authority to investigate by issuing subpoenas, taking testimony under oath, and gathering evidence. If, after an investigation, the controller still has concerns, they have the authority to refuse approving the claim for payment. If the commissioners still want to pay the claim, they will need to go to court, present evidence, and have the court determine whether the claim must be paid.”

Audits have been an integral part of Dougherty’s work.

“The uptick in audits is important for taxpayers,” he said. “It has been a big improvement since I arrived. We audit the other row offices. We continue to audit the tax collectors and district courts. However, the increase of audits of row offices has been a real service to taxpayers,” he said. “We provide guidance to the commissioners on how to properly spend funds and we’ve done all that while meeting our daily responsibilities of accounts payable, payroll, paying the constables, the retirement checks, and looking after the retirement fund.” 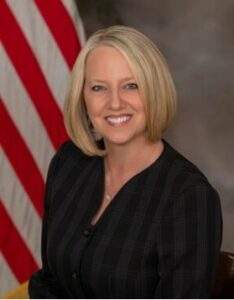 If Van Blunk wins, she says she would be most excited to have “the ability to put my background and skills to use for the people of Bucks County. I believe in government transparency and holding our government officials accountable to the taxpayers because our taxpayers deserve to know where their tax dollars are being spent.”

“Because of my legal background, I can hit the ground running on day one in office,” she said.

The election for controller carries more weight this year since whoever wins the office will have to oversee the commissioners’ use of $61 million in American Rescue Plan funds from this year alone, in addition to another $61 million the county will receive next year.

A draft of the budget has already been prepared by the commissioners, according to Dougherty.

“We’ll provide guidance on how to allocate it. It is not dedicated at this time, but we do know it will include grants for small businesses in Bucks Country,” he said.

On the topic of the American Rescue Plan Funds, Van Blunk said, “I intend to audit each and every dollar of COVID-related money that is coming into Bucks County to make sure that it is spent legally. I also believe that our taxpayers deserve to know where it is being spent and whether it is going to those who most need it.”

Ahead of election day, Dougherty said he would like voters to know that what he is most proud of, after serving for four years as controller, is that the office “is probably the least partisan of all the offices. And I have been fair and productive as the officeholder. I think folks should know about that.”

“I moved to Bucks County 28 years ago to raise my family in a safe community surrounded by great neighbors. Now that my family is grown, I want to give back to Bucks County to help ensure that it stays the wonderful place we are all so proud to call our home,” Van Blunk said about her message to voters.

Election Day is next Tuesday, November 2. Polling places will be open from 7 a.m. to 8 p.m.