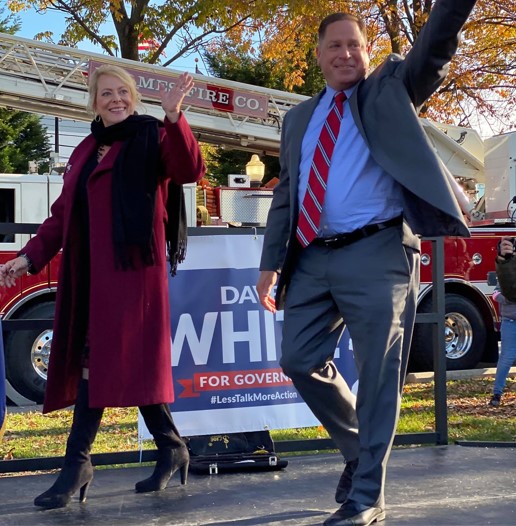 The Pennsylvania Republican State Committee wrapped up its meeting in York last weekend without making any endorsements for governor or U.S. Senate. And the biggest loser from that decision may be the Delaware Valley.

Two local Republicans, Dave White in the governor’s race and Jeff Bartos for Senate, have dominated the regional straw polls thus far and were believed to be the most likely to get the state committee’s backing. Instead, with large fields in both primaries, the state party decided to sit out the primary. 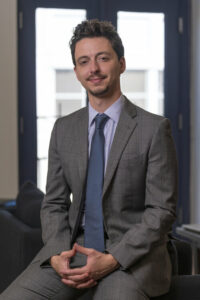 Political consultant Albert Eisenberg with BlueStateRed, said, “The election is a long way away. In 2015 and 2016, everybody thought the Republican primary was a clown show that would kneecap the party and the Democratic coronation would mean a stronger general election showing. People who claim to know how a busy primary with no central endorsement will wind up could show a bit more humility and let the process play out.”

Does the lack of official endorsement from the state GOP present a stumbling block for a campaign’s momentum?

Bartos’ campaign manager Conor McGuiness brushed aside any concerns, citing Bartos’ wins in the regional GOP straw polls, where he secured 41 percent of the votes. He was followed by Dave McCormick at 30 percent, Kathy Barnette at 14 percent, and Dr. Mehmet Oz and Carla Sands, who each had less than 1 percent. 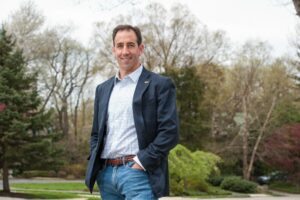 “These straw polls have been the only votes cast in this election – and the results are clear: Republicans prefer an actual Pennsylvanian, an actual conservative to slick TV ads from out-of-state pretenders,” said McGuinness. “Jeff is proud to have the support of Republican state committee members by an overwhelming margin. While others try their best to campaign to D.C. insiders, we’re focused on our fellow Pennsylvanians – and we’re winning.”

Bob Salera, White’s campaign manager said, “Dave appreciates all the support he has received from members of [the] state committee, winning four out of five caucus straw polls, but from the beginning of the process he has called for an open primary as it’s his belief that voters should choose the Republican nominee. We look forward to continuing to speak to Republican primary voters about why Dave is the best candidate to take on far-left socialist Attorney General Josh Shapiro in the fall.”

And how about other Delaware Valley contenders, who also failed to get the nod that might give them a boost in the crowded May 17 primaries?

Philadelphia lawyer George Bochetto, who is running for the Senate said, “I was delighted by the vote at [the] state committee to keep the U.S. Senate race open, and not to endorse, even though many members assured me they would vote for my endorsement. That the voters will have a wide-open perspective on just who the best candidate is (and) what is most important. The backroom politics of yesteryear are no longer cutting it, and the voters today are way too smart to buy into that bygone process. I am happy for and support the decision by [the] state committee not to endorse.”

GOP consultant Charlie Gerow, who grew up in Warminster and is running for governor, said, “We were pleased that the state committee did not endorse. As an elected member of [the] state committee, I’ve always voted against endorsement because I believe the voters should decide.”

Similarly, Guy Ciarrocchi, who is on leave from his job as president of the Chester County Chamber of Business while he runs for governor said, “Reality told party officials what they had to do—support an open primary. In a field of a dozen candidates, any attempt to hand-select one candidate would’ve been misguided and harmful. Candidates should talk directly to voters; share their message and make their case to turn around Pennsylvania—and, beat (presumed Democratic nominee) Josh Shapiro. So, I happily return my focus to talking to real voters about ‘kitchen table’ issues—and, offering common-sense solutions.”

And Rachel Tripp, a spokeswoman for Bill McSwain, the former U.S. Attorney who is running for governor, said, “Bill looks forward to continuing to grow his momentum, impact, and support across all 67 counties and among state committee members, and respects the committee’s decision to leave the nominating process in the hands of primary voters.”