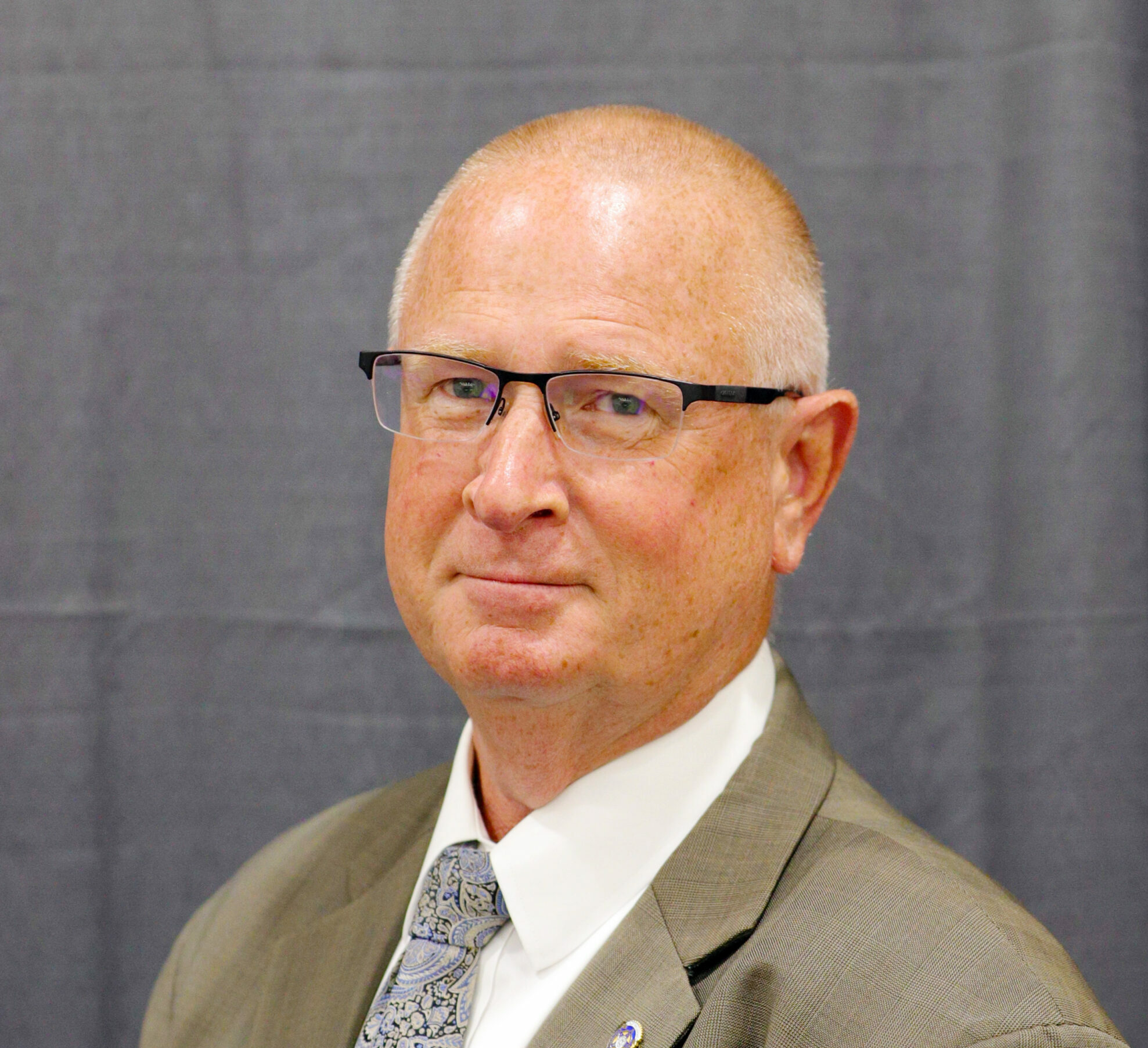 “In a time when law enforcement is under intense pressure and scrutiny, it is my privilege to be elected to serve the FOP State Lodge as its new president,” said Regan. “These are unprecedented times for our profession, and my hope is that with the diverse experience my leadership team brings to the association, the brave men and women who serve our cities, towns, and boroughs across the commonwealth know they are and will be protected as they work tirelessly each day.”

Regan served as president of Lower Merion FOP Lodge 28 for four terms, the State FOP as Guard and Financial Secretary, as well as the chair of the Pennsylvania FOP Legislative Committee, and as executive director of the Pennsylvania Foundation. Joe served on the National FOP Labor Committee and as chair of the NFOP Recruitment and Retention Committee. He has served as State Lodge recording secretary since 2012. Joe is also president of the Montgomery County Police Memorial Committee.

Also at the meeting, the FOP also endorsed the Republican candidate for the U.S. Senate Dr. Mehmet Oz.

“He is the candidate who will ensure police officers have the tools they need to protect the commonwealth, especially during these dangerous times,” said immediate Past President Les Neri, of Chester County Lodge 11.

“I am honored to be endorsed by the Pennsylvania Fraternal Order of Police,” Oz said. “We owe each and every officer who bravely serves our deepest thanks. Throughout my career as a cardiothoracic surgeon, I operated on brave police officers who were injured in the line of duty. And as Pennsylvania’s next U.S. Senator, I will stand shoulder-to-shoulder with our law enforcement for safer streets and stronger bonds in communities across Pennsylvania. We simply cannot afford more of the same with John Fetterman’s disastrous and dangerous ideas to put one-third of Pennsylvania inmates back on our streets, decriminalize all drugs, strip our police of critically needed resources, and prioritize criminals over safer communities.”

The Fraternal Order of Police was founded in Pittsburgh in 1915 by two city patrol officers, beginning the tradition of police officers representing police officers. Today the Pennsylvania Lodge has 40,000 active and retired members and is engaged in a broad range of activities.  Charitable activities include Easter Seals and the Law Enforcement Torch Run for the Special Olympics.