After Shapiro’s Success, Dems Across U.S. ‘Meddling’ in GOP Primaries 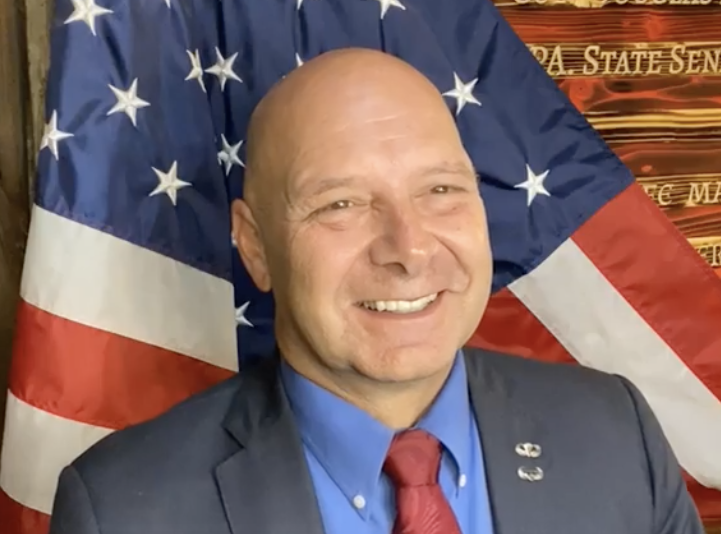 A new and potentially influential force is emerging in Republican primaries across the country.

Days before Pennsylvania Republicans went to the polls to pick their nominee for governor, Democratic nominee Josh Shapiro—who was running unopposed—ran TV ads focused on far-right, underfunded GOP candidate state Sen. Doug Mastriano. They allegedly “attacked” the fringe candidate by reminding potential primary voters he is a Trump-friendly conservative who embraced the debunked theory that the 2020 presidential election was stolen.

Politico reported, “Shapiro was so sure Mastriano would be the easiest Republican to beat that he aired an ad designed to elevate Mastriano in the primary.”

It worked. Mastriano won the Republican nomination and Shapiro is considered a likely shoo-in.

Now the tactic is being repeated in GOP primaries across the country.

It doesn’t appear to have worked. While California is still counting votes, Valadao has a solid lead over Mathys for the second slot in the state’s jungle primary.

In Colorado, Democrats are spending more than $1 million on ads promoting another candidate in the mold of Mastriano, right-winger Ron Hanks, who also attended the January 6 rally that evolved into a riot at the U.S. Capitol. Hanks has raised less than $40,000 and has not aired a single TV ad of his own in the GOP U.S. Senate primary.

“In supposedly ‘blue’ Colorado, Democrats are reportedly dumping 7-figures into the Republican Senate primary to try and stir up drama,” the National Republican Senatorial Committee said in a release. “Just goes to show you how vulnerable Michael Bennet is in a state that Joe Biden won by more than 13 points.”

In Illinois, which truly is deep blue, the Democratic Governors Association has reportedly spent $15 million boosting the candidacy of a very conservative candidate, state Sen. Darren Bailey, over a more mainstream candidate, Richard Irvin. This is particularly significant in Illinois, which has a tradition of electing moderate Republicans. But according to the latest poll, Bailey has surged past Irvin, 32-17 percent.

And in South Carolina, Congressman Tom Rice (SC-7) was one of 10 House Republicans who voted to impeach Trump in 2021. He faces a stiff challenge in the June 14 GOP primary from Trump-endorsed challenger state Rep. Russell Fry. A frequent  Democratic donor is urging Palmetto State Democrats to skip voting in their party’s contested primaries to cross over and vote for Rice next Tuesday. (South Carolina has open primaries and no party registration.)

With Biden hitting a new record low approval rating—dropping below 40 percent approval in the Real Clear Politics average—and inflation hitting a 40-year record of 8.6 percent in May, Democrats are in danger from facing any competent candidate. Why wouldn’t they spend money to keep the strongest candidates off the GOP’s November ballot?

“It’s a roundabout way of saying, ‘We think the most conservative candidate is the weakest candidate,'” Jessica Taylor with The Cook Political Report told NBC News. “These are the kinds of ads these far-right candidates would run if they had money.”

In Pennsylvania, Democrat Shapiro’s campaign denies it was trying to pick its preferred opponent.

“For weeks before the primary election both public and private polling indicated that Doug Mastriano was poised to become the Republican nominee, and those predictions were confirmed,” said campaign spokesman Will Simmons. “The contrast in this race could not be more clear—and that’s why our campaign was prepared to start the general election early and make sure Pennsylvanians know Mastriano’s real record.”

If so, critics ask, then why would Shapiro run ads boosting his campaign?

“With the failed record and underwater ratings Democrats are carrying into the general election, it’s no surprise they’re grasping for straws. While Doug Mastriano had a decisive win and Republican enthusiasm is building toward November, shady Shapiro has been doomed from the start, said  Republican National Committee spokesperson Rachel Lee.

Mastriano did not respond to a request for a comment on this story, but he did seem pleased by Shapiro’s efforts at the time.

“I’m going to have to send him a thank you card,” Mastriano told Lancaster Online.