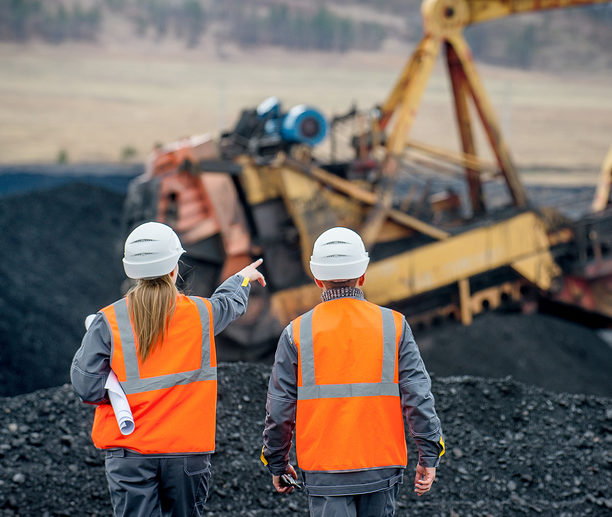 The Governor’s Action Team, an organization dedicated to attracting and expanding business in Pennsylvania, recently produced its annual report for fiscal year 2020-2021, and the report painted a very flattering picture of northeastern Pennsylvania’s ongoing economic success. 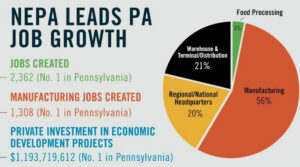 As the Senate Chairman of the Community, Economic, and Recreational Development Committee, I have the pleasure of working closely with Dennis Davin, Secretary of the Pennsylvania Department of Community & Economic Development (DCED) and Brent Vernon, the Executive Director of the Governor’s Action Team (GAT).  The Commonwealth’s economic team and leaders in the Senate, like President Pro Tempore Jake Corman and Majority Leader Kim Ward, have helped communities in northeastern Pennsylvania set the stage for private sector job growth by driving state resources and incentives to projects that leverage private investment and create jobs.

The economic success of the South Valley communities of Hanover Township, Nanticoke City, and Newport Township is emblematic of the region’s economic resurgence and just one example of many economic success stories in the I-80/I-81 corridor in NEPA.  Strategic investments in infrastructure projects, like the $90 million South Valley Parkway, have already leveraged more than $1 billion in private investment from companies, like Northpoint Development, and have helped to create more than 7,000 new jobs in Luzerne County over the last five years.

The Ball Corporation, which invested $421 million in a manufacturing facility in Jenkins Township, is another great example of how Fortune 500 companies are eager to bring high wage ($69,593) manufacturing jobs to Luzerne County.

Our success continues with the recent site selection announcement made by Nacero, an innovative fuel manufacturing company that will transform the transportation industry with lower carbon fuel for everyday drivers.  Nacero plans to build a $6 billion manufacturing facility and create 4,000 new jobs in Nanticoke City and Newport Township.  Nacero signals that northeastern Pennsylvanian has a great opportunity to lead the Commonwealth in economic growth for decades to come.

When I graduated from Penn State University in 1993, Pennsylvania was facing one of its worst job markets since World War II.  When I was sworn in as a state legislator in 1999, Luzerne County’s unemployment rate was pushing past 7.5%.  Today, northeastern Pennsylvania is experiencing historic job and wage growth across diverse industry sectors.  Before the outbreak of the COVID-19 pandemic, Luzerne County was enjoying its lowest unemployment rate in more than 50 years.

State economic development agencies, like DCED and GAT, as well as legislative leaders committed to job creation like Senators Corman and Ward, have found willing and supportive partners in spurring economic growth among very talented local economic groups like CAN DO, Penn’s Northeast, NEPA Alliance, NEPIRC, the Earth Conservancy, and the Chambers of Commerce in Hazleton, Wilkes-Barre, Pittston, Scranton, and Carbon County.

It is an honor for me to work with these public sector and private sector partners who are passionately committed to creating jobs and building better communities where every citizen has an opportunity to pursue an economic success story of their own design.  Better days are ahead for Pennsylvania, and northeastern Pennsylvania is proud to lead the way.