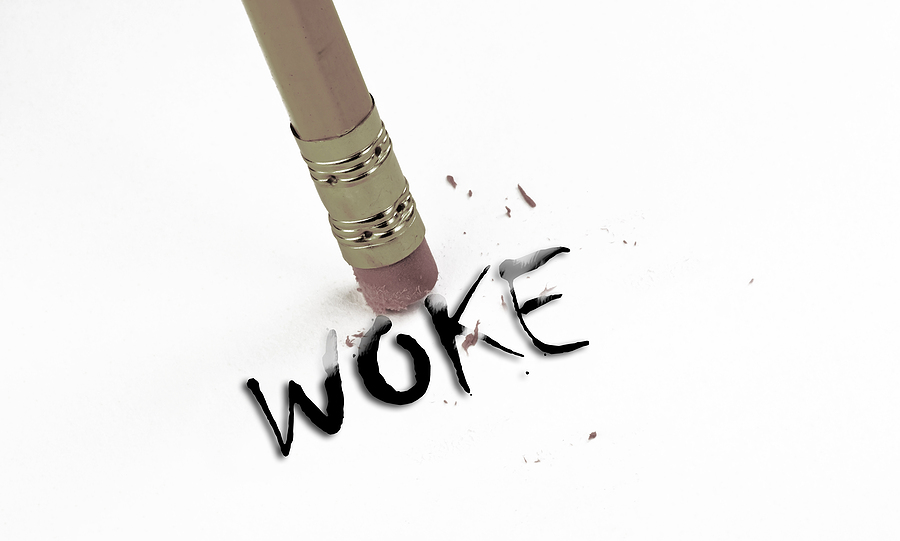 At its convention this week in Chicago the National Education Association (NEA) mulled a resolution to replace the word “mother” with “birthing parent” in its written communications.

While the teachers’ union ultimately did not adopt the “woke” verbiage or even bring it to the floor, the proposal raised eyebrows in the U.S. and around the world.

“Not surprisingly, the NEA once again weaponizes the teachers’ unions to promote a radical, liberal agenda in schools,” said Moms for America Senior Director, Quisha King. “Changing the word ‘mother’ to ‘birthing parent’ is not only ridiculous and disgusting, but it clearly shows the lack of common sense and disconnect that the NEA has with the American family. Even the term ‘chest-feeding’ goes against the morality and principles of common sense. The progressive agenda that the NEA embraces shows that it will listen to the politics first before the students, teachers, and schools it is supposed to represent.

“It is obvious that the NEA has used its unions to protect liberal issues like critical race theory and transgenderism. It severely endangers our boys and girls with these ideals and it dis-incentivizes its members to actually listen to parents and students.

“At Moms for America, we work hard to provide resources for concerned parents about their schools and what is being taught in them. For example, our Mom’s Guide to Parental Rights explains the legal rights that parents have when it comes to the school system, school board, and classroom. As always, Moms for America will continue to fight to protect our children in schools, and keep our moms informed of how they can take back the power from the anti-American movement,” King said.

“The NEA’s expressed intent is to completely dismantle the traditional family unit, severing the sacred and unique relationship children have with their mother and father,” said Elana Fishbein, founder of No Left Turn in Education and a Lower Merion resident.  “To think that teachers of all people, would mount such a destructive assault on the psyche of children is truly mindboggling.

“They aim to neuter society.  And once they have destroyed the notion of mother and father in a child’s mind, that child will not see him or herself as a father or mother in adulthood but as some sort of parental unit where gender is interchangeable.  The society the NEA wants to create is like life imitating bad science fiction – a complete destruction of traditional society to serve some strange dystopian vision.”

“This NEA resolution is just another indication that teachers believe they are responsible for the social indoctrination of our children, rather than focusing on their only task of educating our children,” said Bruce Chambers, the former president of the Great Valley School Board.  “Rather than discuss how teachers can do a better job in educating our children, the NEA focuses on social issues.  We see this play out locally by the inordinate amount of time and resources that are dedicated to Diversity, Equity and Inclusion issues in the Great Valley School District.

“They hold secret meetings with Middle School students who may indicate signs of gender non-conformance and then call them by new names and pronouns without telling their parents.  Yet, we never hear how the teachers and the school board are establishing goals to improve the academic results of the district.  The NEA resolution does not surprise me.  It is just pathetic,” Chambers said.

And Clarice Schillinger, a parent advocate and Horsham mom, said, “Instead of focusing on the two years of learning loss our children have experienced; Instead of focusing on testing scores and academic excellence; Instead of preparing our youth to be successful contributors to society; The NEA, the non-profit section of the teachers union, is more focused on woke political agendas and making our public taxpayer funded public schools indoctrination centers.

“This didn’t even work in woke San Francisco when they put renaming schools as a priority instead of getting children back in the classroom. This issue is not a partisan issue, this is an education issue. If we continue to allow the teacher union bosses to dictate everything from the president, CDC, curriculum, etc. every single country will pass by us educationally in just a few short years,” said Schillinger, who founded Keeping Kids in School and cofounded Back to School PA PAC.  She was also a Republican candidate for lt. governor.