PA Selected As Site for Natural Gas to Gasoline Plant 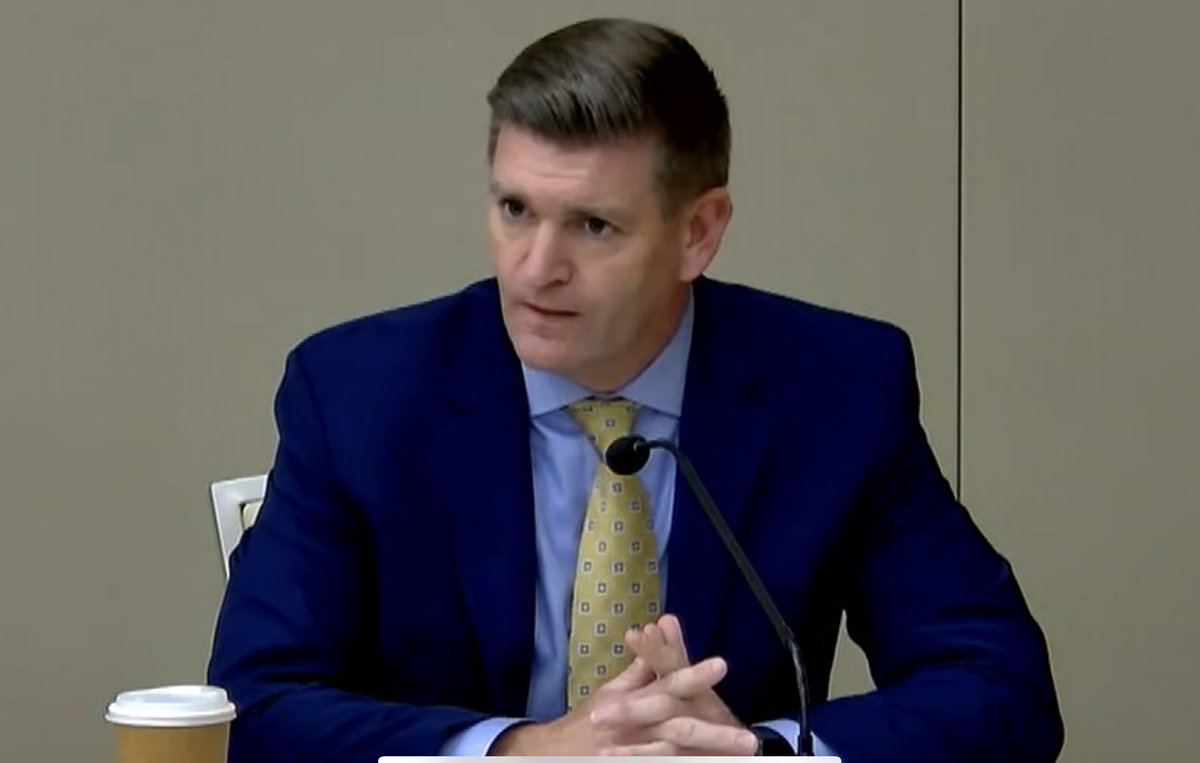 Pennsylvania was selected as the second of nine sites for a $6 billion plant that will turn natural gas and methane into gasoline.

At a recent press conference, state Sen. John Yudichak (I-Carbon/Luzerne) noted the plant will create about 3,500 construction jobs in Luzerne County with 400 permanent jobs once it opens. Yudichak, whose own family worked in the coal mining industry, said that the “grandsons and great-grandsons of these anthracite miners can now walk in new footsteps, footsteps that are going to reduce the carbon footprint of the transportation sector in our country and in our world. It is a revolutionary idea that you are presenting to the United States and to Pennsylvania. We can change the game on climate action, that we can have a responsible, sustainable climate change solution, and have good-paying energy jobs.”

The new plant has garnered bipartisan support, he said, including from Gov. Tom Wolf.

Thomas Tureen, chairman of the board of Nacero Inc., said the new plant will the tradition of people in the area of “mining” and ‘hard work” are critical to the success of the venture.

“This is a transformative environmental project that we’re undertaking,” said Tureen. The plant will turn natural gas and methane into gasoline. “Transportation is probably the most difficult sector to get at in terms of global warming. It is certainly one of our largest, roughly a quarter, of greenhouse gases come from this quarter and it’s very difficult to change it because we need those cars. Electrification is a wonderful idea but it’s going to take time.” He promised the facility, to be built on former mine land, will be very clean and ecologically sound.

“I want to emphasize that this is not refining,” he said. “This is a catalytic process, not a refining process. This process will cut the life cycle carbon footprint of gasoline roughly in half.

“Our fuel will have no sulfur,” Tureen added. “That will allow the catalytic converters in today’s cars and trucks to a better job in removing the precursors of ground-level ozone.”

They will also use methane that escapes from cattle and farming, he said. And the natural gas that the plant uses will be carried over existing pipelines.

Methane is “our most immediate climate problem,” according to the United Nations, he noted. Once all nine plants are online, methane in the atmosphere will be reduced by 22 percent, he said.

“We’re really excited to bring this,” he said. The technology is already in use in Turkmenistan.

“The quality of life, the improvements this will bean for our area are immense,” said Meuser.  “This project will help transform Pennsylvania reclaiming hundreds of acres of mine-scarred land.”

Warren Faust, president of Northeast Pennsylvania Construction Trades Council, is excited that Nacero will add the 3,500 to 4,000 construction jobs to the area.

“It’s not just the investment of Nacero’s site here, turning natural gas to gasoline,” he said. “It’s the residual work. The whole community will be stronger because of their investment.”

“It’s a win-win for everybody,” said Faust.

Yudichak said they had put together a team to bring the plant to Pennsylvania, saying this development is “historic.” The industrial project is predicated on state Act 66, a tax credit for manufacturing and also federal tax credits for alternative fuels, said Yudichak.

“It’s been 50 years since the U.S. has built a new refinery,” said Tureen, but this is “brand new” technology and not a refinery. “We are very attuned to safety as we are to the environment,” said Tureen. The tanks have an automatic system to extinguish any fire in 90 seconds.  “We’re making a cleaner fuel, but we’re making it in a much cleaner manner, as well.”

“This is an anchor industry,” he continued. “It will underlie the community in the way only something this large and this reliable can.”

It will also create opportunities for students and young people, he said.

“Our approach to this runs up and down the scale,” he said. “The jobs, the steady employment, we’re estimating upwards of $100,000 a year for the operating jobs…that’s important to the community.”

Yudichak said a study that Houston-based Nacero commissioned for its Texas plant showed a $25 billion ripple effect across the economy. He predicted similar growth in northeastern Pennsylvania,

Tureen said Nacero’s technology will be the quickest way to get climate change under control. The plant will take four years to build, plus a year of planning but they could break ground as early as next year.

“Today’s announcement shows how we can bring these jobs back and breathe new life into our communities with responsible policies targeted toward creating family-sustaining jobs in Pennsylvania,” state Sen. Jake Corman, president pro tempore said in a press release.

The project was made possible by the Local Resource Manufacturing Tax Credit program, which was approved last July with the unanimous support of Senate Republicans. The program provides up to $6.7 million in tax credits for qualifying projects, Corman noted.