FLOWERS: Hypocrisy Has a Home Here 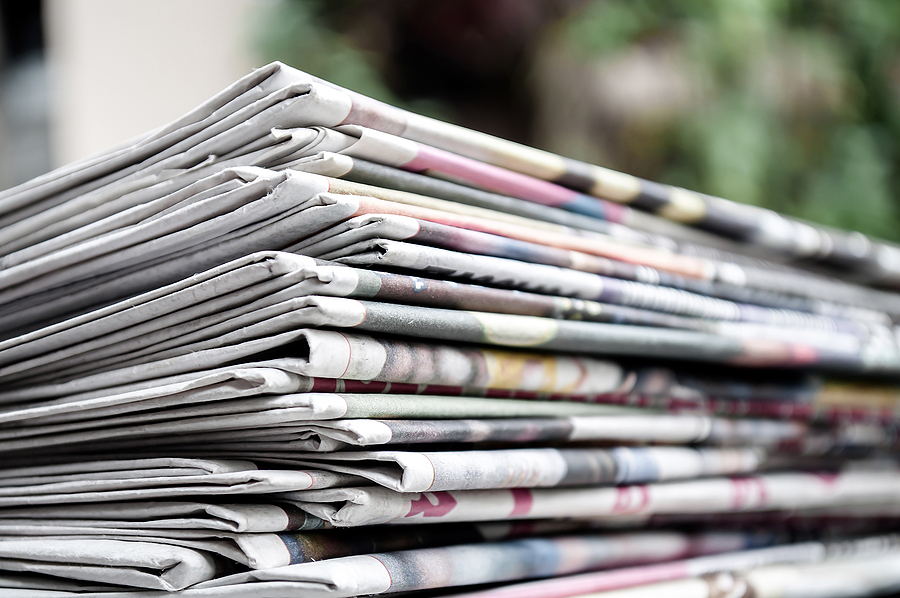 Earlier this month, I was mugged.

I wrote about it in another column on another website, explaining that I wasn’t hurt beyond some bruises. I also confessed that I didn’t make a police report because in a city where over 500 people were murdered last year, I didn’t think my lost credit cards and boo-boo merited attention.

I licked my wounds, called American Express, asked my bank to reissue my debit card, called the Pennsylvania Bar Association to request another attorney ID, and I got a new license. All of it was done within two days.

But after I wrote the column and it was published online at the Daily Local News of Chester County and the Delaware County Daily Times, an interesting thing started happening. Democrats and liberals, the sort of people who normally sympathize with victims and tell the world that hate has no home on their front lawns, started heckling me. They suggested that I was lying about the incident, that I was using it to try and divide people (not sure exactly how since criminals don’t check your voter registration cards), and was a MAGA queen (again, not sure what Trump has to do with my credit cards).

While I was generally bemused by the lack of compassion because it’s rare that liberals and this writer can find any common ground, there was something particularly dark and troubling about the refusal to believe I had been a victim.  The same people who said “believe women” when it came to women who alleged they’d been raped and put #MeToo in their social media profiles were unwilling to extend the benefit of the doubt to a conservative columnist.

And Nicole suggested that I was sleeping with someone for positive reinforcement. Cory claimed I lied, another poster named Lauren whined about being a “real” victim (and was outraged when I asked for the proof she asked of me), and posters like Beth, Lindsay, and Lynn were all mean girls suggesting that I was seeking attention.

To be honest, I will never meet these delightful people who populate what were once wonderful towns in Philadelphia’s surrounding counties. The fact that I can annoy them with my comments and opinions is a great tribute to the First Amendment, something they seem to have a problem understanding since they usually call for me to be fired. And like the Cheshire cat, I smile at my keyboard.

Still, it saddens me that liberals like these people are incapable of compassion for those who do not share their politics and their worldview. You might wonder how and why I know they are liberals. I can confirm that simply by the context of their comments: They do not disbelieve me because of circumstance or the improbability of the crime. They understand full well that Philadelphia is a dangerous place, particularly for petite women of a certain age who make the mistake of going out to a CVS after sundown.

Their resistance to the idea that Christine Flowers was a victim stems from their anger at her–at my–views. They do not like my politics, my way of processing the actions of this feckless administration, my refusal to agree that two impeachments were legitimate, my attachment to the dignity of unborn human life, my equal attachment to the worthlessness of murderers like Abu Jamal, my votes against Democrats even when I was still a  registered Democrat, and my failure to fall in line as a good little progressive female of a certain age, class, and education.

In the end, it doesn’t matter if strangers believe that I was mugged. The bruise on my hip and the tear in my handbag are reminders of that incident, which doesn’t need to be proven to readers with a vendetta against the conservative scold. I do appreciate, though, this obvious and powerful display of the character of men and women in the Delaware Valley who say that “hate has no home, here.”

To paraphrase Linda, “They made it up.”