Wayne Woman Fights for Freedom for Her Former Iranian Compatriots 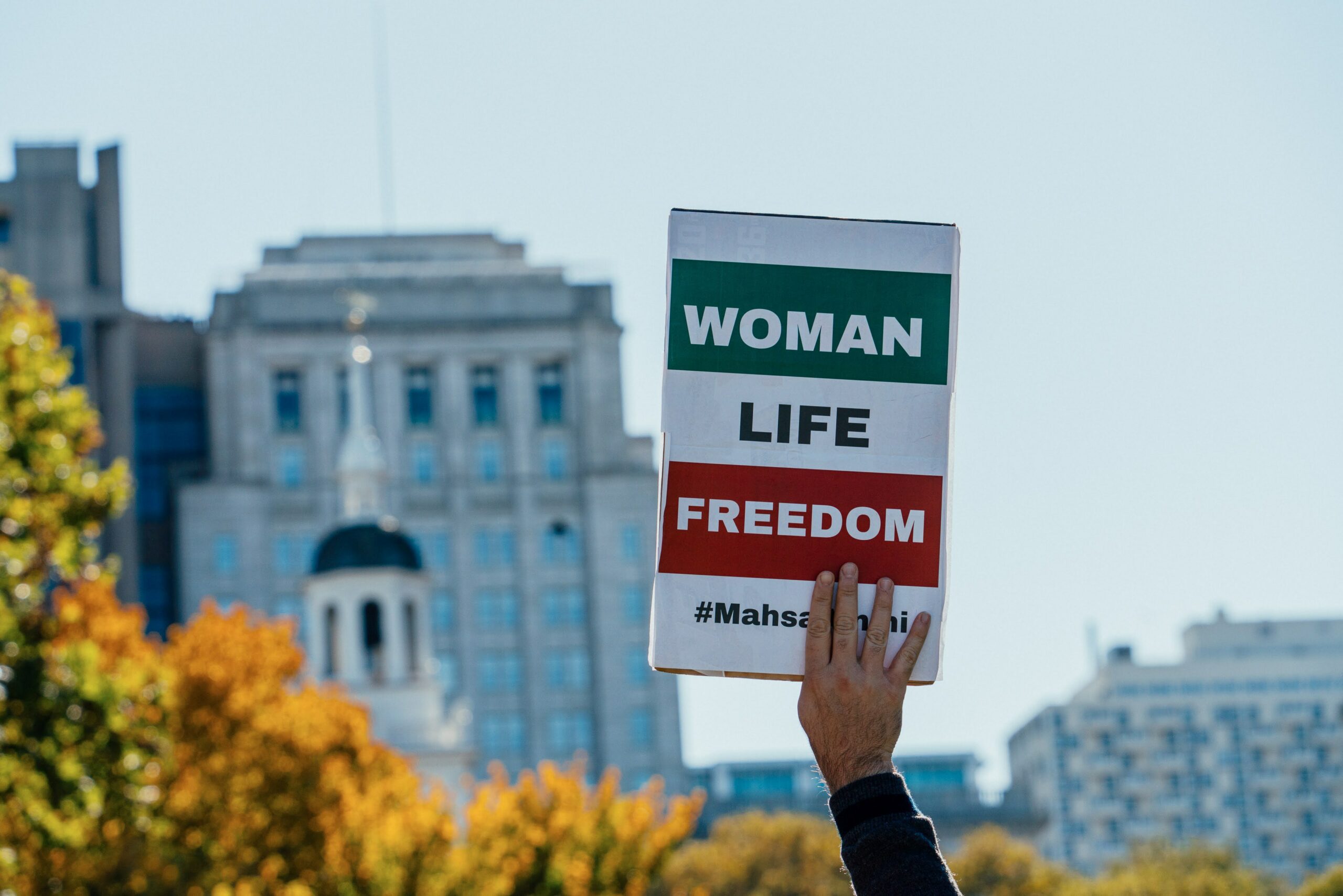 For Maryam Vafa, silence isn’t an option – it is a death sentence for her Iranian brothers and sisters.

The Wayne businesswoman recently visited shops in her community to post signs proclaiming, “Women, Life, Freedom,” a popular rallying cry among Iranian demonstrators furious over the death of Mahsa Amini.

The 22-year-old died two months ago in custody after being detained by the country’s morality police in Tehran for allegedly not properly wearing her hijab. The stark red signs that Vafa put up at local businesses are jarring reminders of life under the vicious rule of a religious authority run by supreme leader Ayatollah Ali Khamenei.

They show Amini’s life in split-screen fashion, depicting happier times with her posing amid a picturesque backdrop and then with tubes running down her throat after she was beaten into a coma. 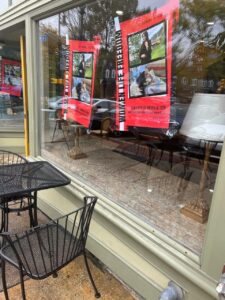 While the woman’s family blames Iran’s government for her death, the regime insists she died of heart failure in what many Iranians here and in their homeland view as a coverup.

A video clip taken by Vafa’s daughter shows people warmly embracing the businesswoman, who has encouraged Americans to remain the “voice” for the Iranian people as they struggle to overthrow a thuggish regime that cracks down on dissenters.

And people are heeding the call as protests have popped up across the country, including a recent candlelight vigil in Washington D.C.

“We want [President Joe] Biden to hear us; stop negotiating with Iran. They’re a terrorist regime,” Vafa said. “They’re very brutal, and the news is barely coming out.”

Protestors have been killed and at least 1,000 people were charged for being involved in demonstrations in Tehran, according to media reports.

As many as 14,000 were said to have been arrested throughout the country, including journalists, activists, lawyers, and even prominent entertainers like rap artist Toomaj Salehi, who faces accusations of crimes that result in his execution, according to CNN.

Following Amini’s death, the U.S. sanctioned leaders of the Iranian Ministry of Intelligence and Security, the Army’s Ground Forces, and the Basij Resistance Forces. 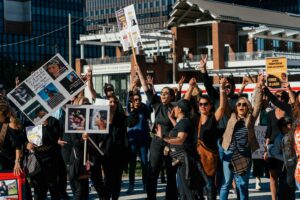 A protest in Philadelphia for Iranian women’s rights

Prominent Iranian-American figures and celebrities have used their platforms to show solidarity, including actor Taraneh Alidoosti, who posted a picture of herself without the hijab, CNN reported.

The uprising has brought renewed focus to the country’s morality police, which rules through fear and violence.

They seize women off the streets and take them to so-called “re-education centers” for lessons about modesty, a practice Iranian women have dealt with for decades.

Vafa said women there have no rights. They can’t sing and dance or hold their partners’ hands in public. Men control virtually all decisions.

“This sounds like science fiction. They can basically do whatever they want with you,” she said.

Shirin Behzadi, an Iranian-American businesswoman, told DVJournal she experienced that brutality firsthand when she was 15 years old.

She was with a friend when machine-gun-toting soldiers stopped, separated, and questioned the girls before placing them in a Jeep blindfolded. They were driven to a secluded spot, stripped-searched in a basement, and held for hours, under false pretenses, before being let go in the middle of the night.

“I don’t even remember how I got home,” Behzadi said.

She recalled other instances when friends and family were jailed, tortured, or killed for having books about freedom and speaking against the regime.

One of her cousins was publicly executed. His body was never recovered from a mass grave after being sentenced to death in a “sham” trial for denouncing the government.

“They hung him from a crane in the courtyard,” Behzadi said, adding relatives only learned of the tragedy from one of his brothers who was detained alongside him. “This government is really fearful of people seeing these images. The Iranian people have reached a point where they’re like, ‘Bring it.’”

Vafa participated in protests in Philadelphia and was working to raise money for a billboard sign similar to one in Times Square honoring the courage of Iranian women in their resistance to the regime.

Both women agree that little, sustained acts of advocacy are important to keep pressure on the Iranian regime.

“As a human being, you cannot lose hope. You cannot live without hope,” Vafa said.

Behzadi said she hopes to see the day when the regime is no longer in power.

“Freedom is very fragile. Once you have a criminal organization in charge, they can quickly unwind any inklings of freedom,” she said. “No matter what, the Islamic Republic of Iran has dug its grave. Whether they go into it in the next day or the next year, we’ll see.”