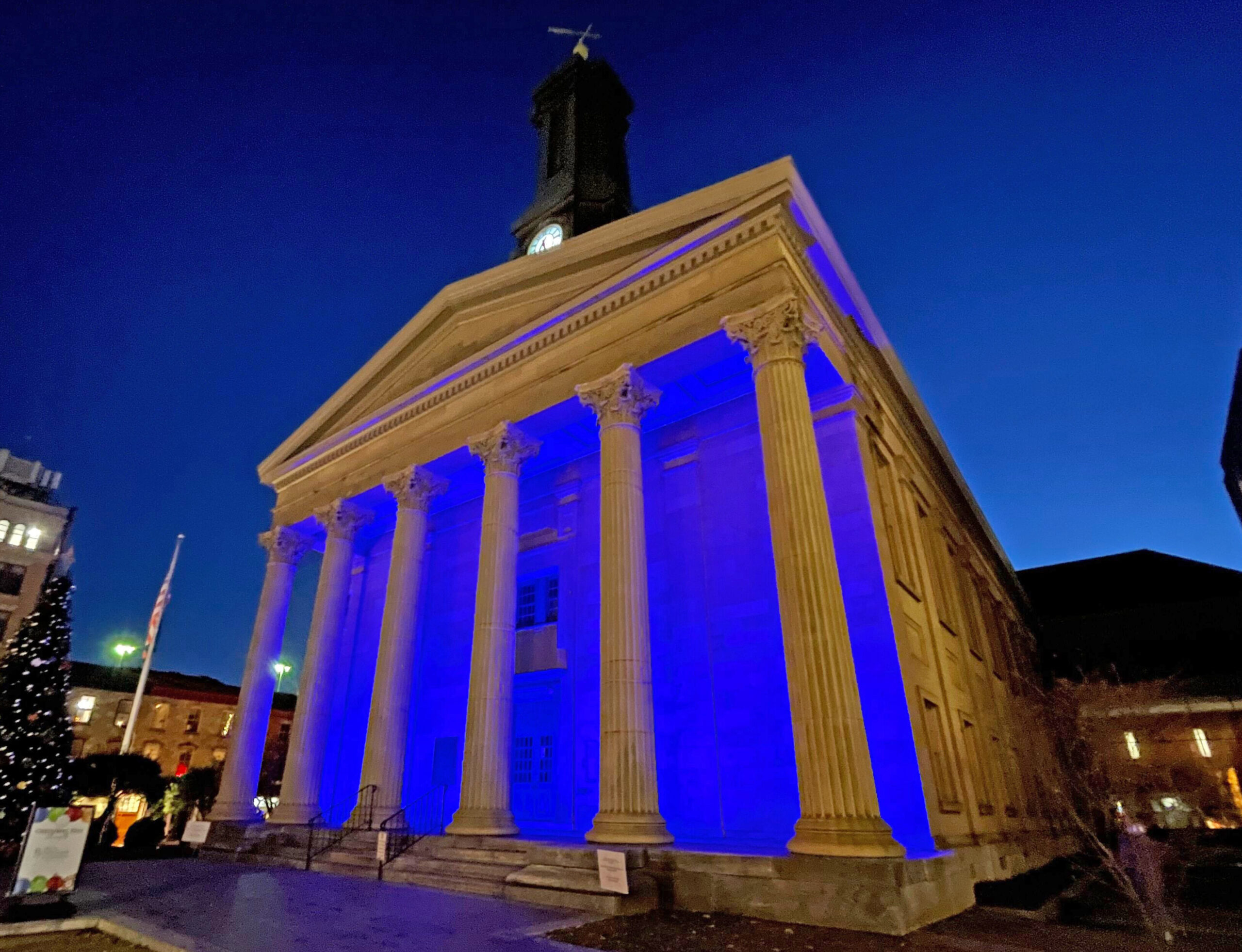 The COVID-inspired surge in illicit trade — fake pharma, counterfeit products, and stolen goods — has also led to an increase in the underground network’s most insidious profit center: Human trafficking.

The same organized crime organizations that smuggle fentanyl across the southern border and send gangs to rob high-end stores for goods to sell online are also trafficking in people, law enforcement groups say. Some across the border, some groomed over the internet and lured into prostitution.

January is National Human Trafficking Prevention Month. President Joe Biden reaffirmed his administration’s commitment to the cause earlier this month.

“Since human trafficking disproportionately impacts racial and ethnic minorities, women and girls, LGBTQI+ individuals, vulnerable migrants, and other historically marginalized and underserved communities, our mission to combat human trafficking must always be connected to our broader efforts to advance equity and justice across our society,” Biden said.

During a recent summit on illicit trade hosted by United to Safeguard America from Illegal Trade (USA-IT), law enforcement and industry organizations hosted a roundtable on the connections between human trafficking and other forms of illegal trade. Human trafficking generates estimated annual global profits of $150 billion, according to a report by the Department of Homeland Security. An estimated 25 million people worldwide fall victim, with 20 percent of victims in the sex trade.

In 2021, 66 percent of victims in U.S. sex trafficking cases were minors, according to a report published by the Human Trafficking Institute.

“In 2020, Chester County saw one of the worst cases ever of human trafficking involving two young victims who were held against their will and forced to have sex for money. Residents were shocked that it took place in their community. But that’s one of the tragic facts of human trafficking – how it seemingly happens under the radar and victimizes vulnerable individuals,” said Chester County District Attorney Deb Ryan.

“My office got justice for both victims last year by sending the three defendants – Dimas Omar Hernandez, Franklin Rivera-Mendieta, and Josue Sibrian-Sanchez – to prison for lengthy periods of time. The victims’ lives are changed forever, but the sentences allow them to begin to move forward,” Ryan said. “Chester County will never stand for human trafficking. We will vigorously investigate, arrest, and prosecute anyone who traffics another human being and, by doing so, rescue victims.”

According to the Pennsylvania court system, from 2017 through 2021, 222 human trafficking cases were brought with 876 offenses. Chester, Delaware, Montgomery and Philadelphia counties were among the counties with the highest numbers of cases.

As a co-founder of the non-profit Awaken — an organization dedicated to assisting women and children victimized by sexual exploitation in Reno, Nev., Melissa Holland said legal prostitution enables the problem of the illicit trade.

“We’re a sex tourism state,” Holland told the USA-IT roundtable. “Traffickers actually love that there’s legalized prostitution in Nevada, and they find out that the laws have already done half the work of grooming for them.”

The South Florida Sun Sentinel reported that more than 14,000 citations have been issued to Florida’s 6,669 hotels after violating a 2019 law meant to deter sex trafficking.

And this is not a new trend. Since 2000, traffickers have found 55 percent of their victims online, usually through social media platforms, online chat rooms, dating apps, and classified advertisements.

There was an uptick in sex trafficking activity during the last time Phoenix hosted the Superbowl in 2015, said Kim Grace Sabow, president and CEO of the Arizona Lodging and Tourism Association.