It’s Mattus Versus Delloso for the PA House 162nd District 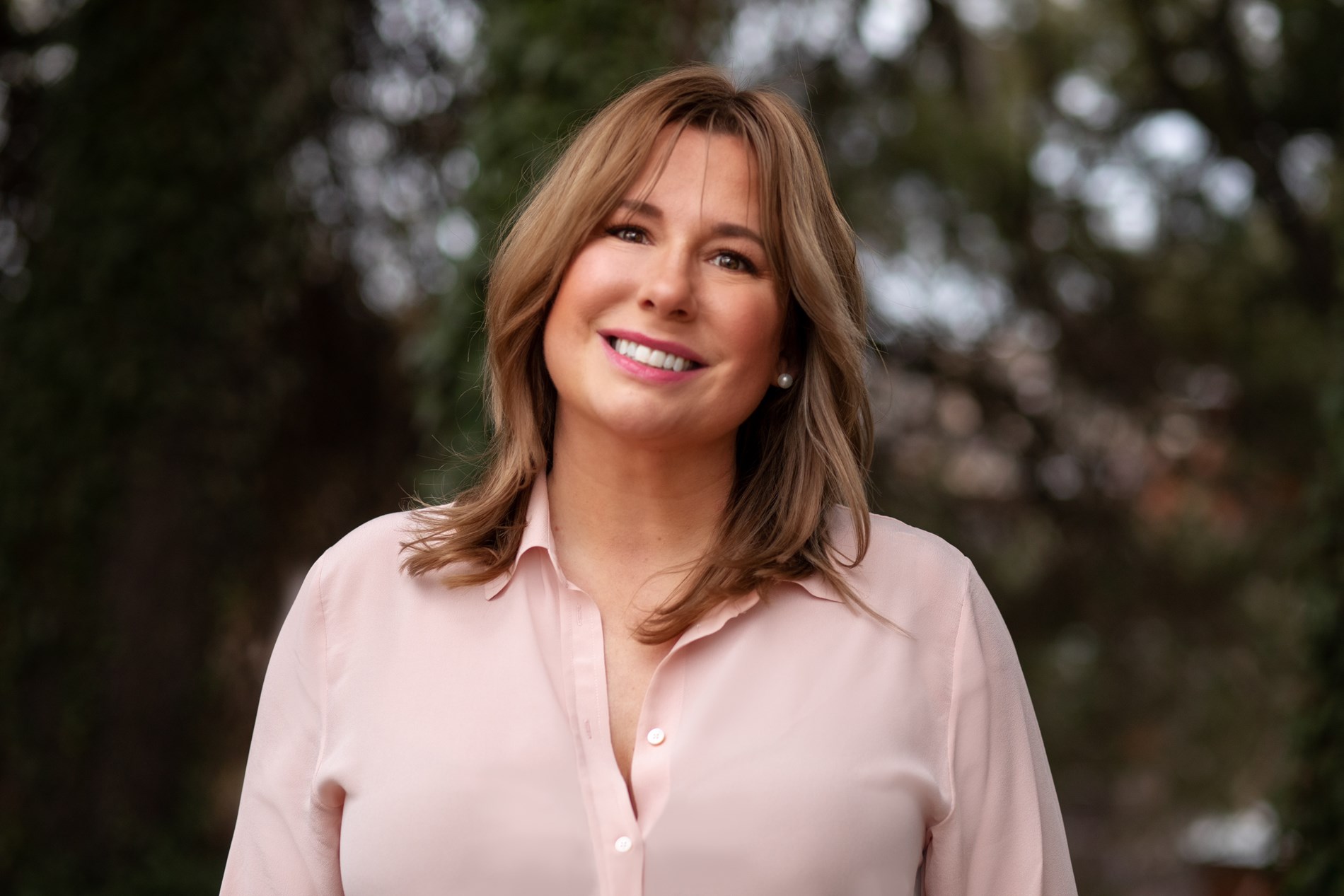 Once upon a time, Michelle Mattus was a Democrat, shaking hands with former President Bill Clinton. She was in her 20s, living in Manhattan with Rudy Giuliani as mayor when she switched sides.

She liked Giuliani’s policies, which made her feel safe to walk in what were the once-dangerous streets of the Big Apple. Under Giuliani’s Democratic successors, those New York streets became dangerous again.

Republicans care about public safety, police, and other first responders.

“Show me a Republican that doesn’t care about first responders. Every Republican cares about that. That’s not unique about me or my campaign,” said the 48-year-old Mattus, a graduate of Temple University’s Tyler School of Art, who has spent the past couple of decades as a registered Republican. 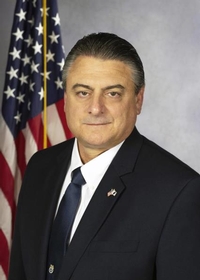 She believes she is the best choice for the 162nd District and would take the views of her constituents to Harrisburg.

“It’s a personal decision who you’re voting for in November. (Voters) need to be able to trust the person who’s representing their voice. It’s not the Michelle Mattus show,” she said.

Delloso did not respond to the DVJournal’s repeated requests for an interview.

However, during an hour-long interview, Mattus talked candidly about her upbringing and platform.

She is the daughter of a physicist and an English teacher. She is treating the campaign as a job interview with the voters. And though she doesn’t have much time for it anymore, she has an undying love for art, having designed her campaign literature.

“Arts were valued just as highly as sciences in my home,” Mattus said. “It was actually something that my father, an incredibly intelligent man, felt like of all the problems he could solve. Creating out of nothing is not something he could do. It wasn’t seen as less than or frivolous. I like the problem-solving of art. Looking at things holistically and then digging in,”

Mattus’ professional career is as diverse as her politics. She bounced from art to working for nonprofits before marrying into a family that worked in the insurance industry.

Naturally, she switched over to that.

And then she entered the world of politics, where she saw firsthand that the problems faced by constituents during the COVID-19 pandemic weren’t abstract.

Lockdowns shuttered businesses across the country, and many that survived are still recovering. Kids were out of school for almost two years, and their test scores plummeted. Ridley Park wasn’t immune from the ills of the pandemic.

Mattus, who has worked in risk management, witnessed the struggles of mom-and-pop businesses to stay afloat in trying times. Many of the same clients she helped as an insurance risk advisor.

“I have hugged them as they cried, not seeing any end in sight to the ever-changing restrictions destroying their livelihood,” she said on her website.

“I will never forget facing that fear, uncertainty, and frustration with our business owners.”

Now she wants to craft legislation that makes a difference for her community that, like much of the nation, is suffering from inflation and high property taxes.

Residents whose families lived in the area for generations are being priced out of the area.

“That’s just not right,” she said.

And yet it is still hard to get Democrats and Republicans to agree on much of anything these days.

But Mattus said she hopes to do her part to mend that divide. And she might have the credentials to do it, having once had a stake in both parties.

She has split her ticket before as a voter and said she is not afraid to do that in the legislature. Whoever presents the best ideas and proposes common-sense measures gets her vote if elected, regardless of party, Mattus pledged.

“There’s too much fighting in politics. Everything is so ugly. Act like adults in office and know why we’re there,” Mattus said.