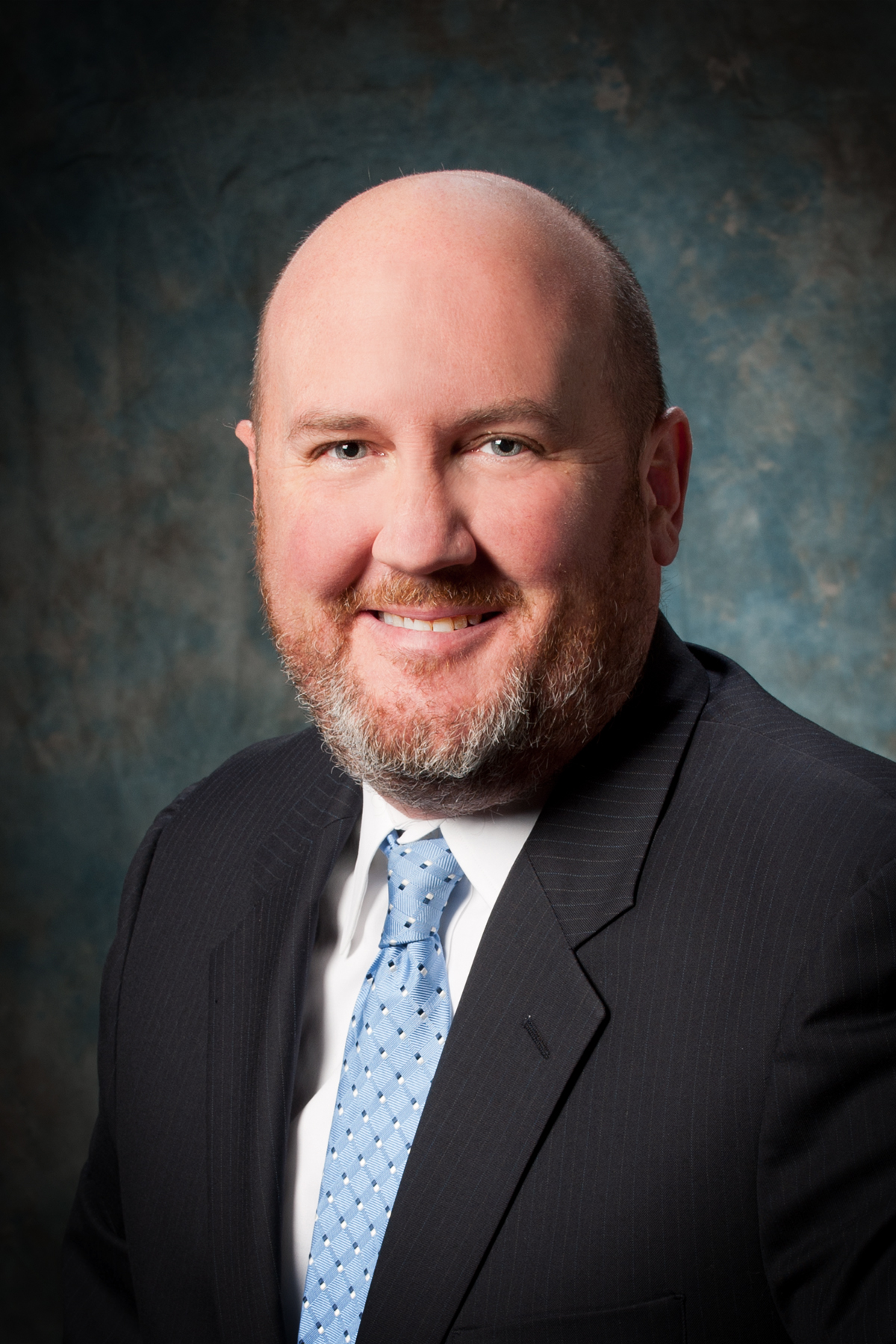 In his announcement, Taylor, a Republican, promised to be strictly nonpartisan if elected, as judges are traditionally called to be.

“This announcement is to all citizens of the county, not just the members of one political party or another. For, the position of judge is above politics or political theory,” Taylor said. “A judicial candidate’s sole promise must be to uphold and pronounce the laws of the Commonwealth of Pennsylvania and the United States of America. Such a promise includes the equal application of the law to those who come before the court without the influence of age, race, gender, sexual orientation, or wealth. Today, I make this solemn pledge.”

He added, “Judges serve to protect the American Experiment by providing an unbiased forum to resolve society’s disputes. Judges are the arbiters of the law as pronounced by the legislature when parties come before them. In other words, a judge calls the ‘balls and strikes’ on the activities of our society nothing more, and nothing less. The judge is the ultimate referee.”

Taylor, of Uwchlan Township, has practiced law for 24 years and appeared in state and federal courts.

He graduated from Boston College and Temple University School of Law with his Juris Doctorate degree in 1998. He passed the bar in Pennsylvania and New Jersey that same year.

While in law school, he was a Temple Environmental Law and Technology Journal member. As a newly admitted attorney, Mike began his practice of law representing injured clients seeking compensation for their injuries. This work included representing injured members of the local federal railway unions and standing up to well-financed businesses, agencies and hospitals,” he said. He also assisted individuals with financial difficulties by volunteering with the Consumer Bankruptcy Project.

Taylor also volunteered legal services to the Support Center for Child Advocates in Philadelphia, where he was a court-appointed lawyer for the city’s most vulnerable children.

Taylor grew up in Ridley and moved to Chester County as a newlywed, attracted to a “well-run, low-tax community.”

He is married and has two children, ages 19 and 16. The family is parishioners of Saints Philip and James parish. They often attend various local events and enjoy walking the neighborhood with their dogs.