State Agency Finds Dems Are Not in House Majority–GOP Sues 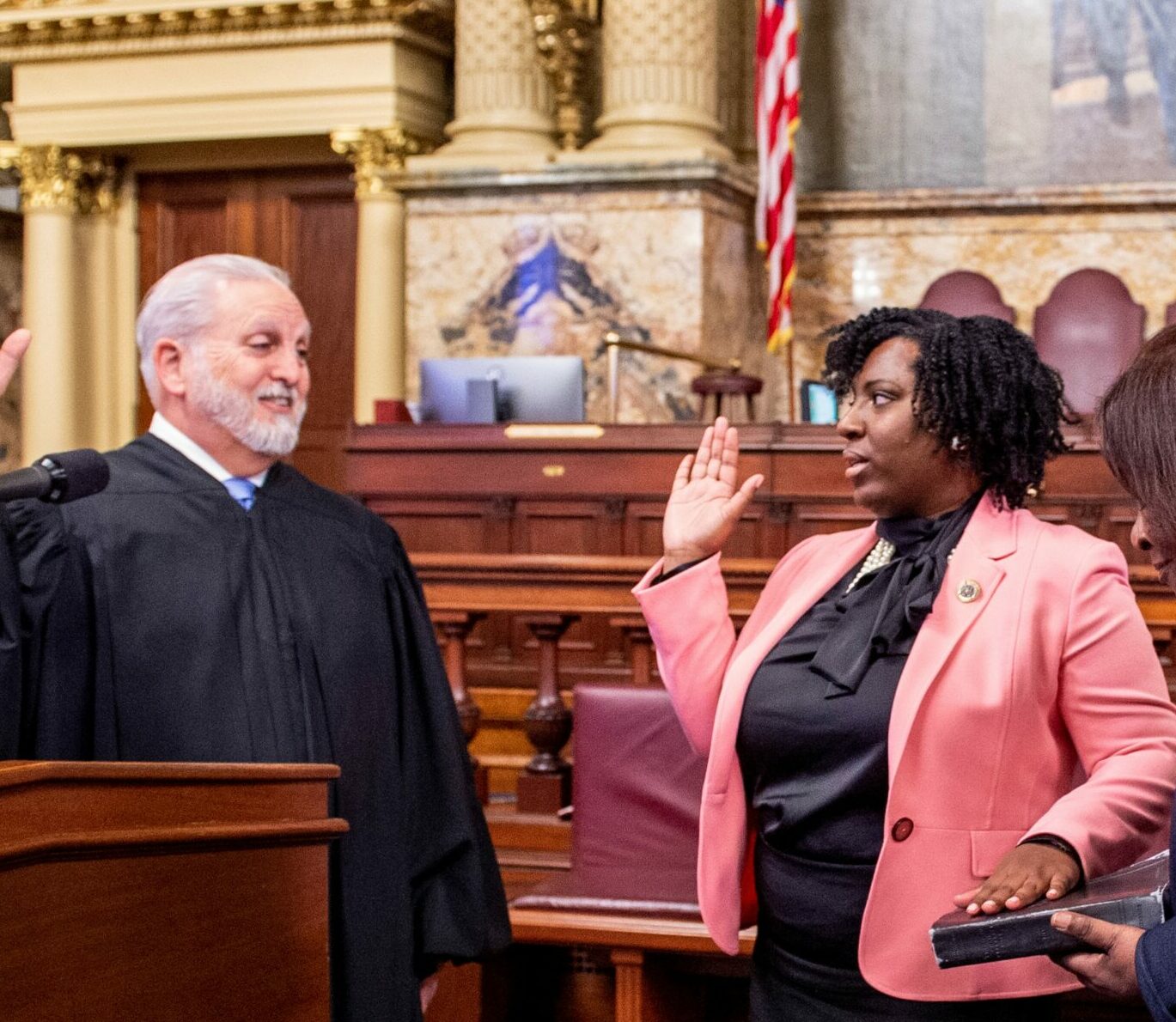 Asked by state House of Representatives Republican Leader Bryan Cutler, the nonpartisan Legislative Reference Bureau ruled Democrats are not in the majority. As it stands now, the House makeup will be 101 Republicans to 99 Democrats when the new session begins in January.

On Dec. 7, Rep. Joanna McClinton (D-Philadelphia/Delaware) was sworn in as majority leader, even though three seats are vacant.

Acting on his ruling, Cutler filed a lawsuit in Commonwealth Court Friday asking for an injunction against special elections called by McClinton to fill those three seats. The vacancies were created by the October death of Rep. Tony DeLuca and the election of Reps. Austin Davis and Summer Lee to higher offices while being simultaneously re-elected to the House. 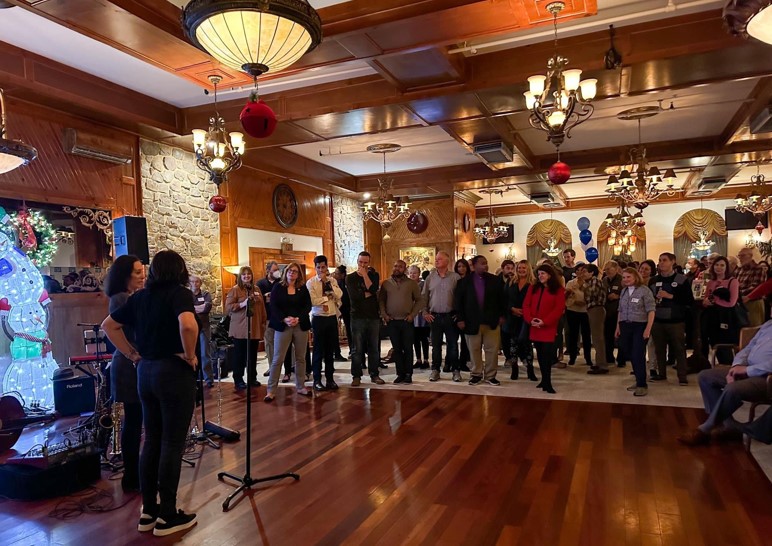 “Instead of working cooperatively to navigate the unique circumstances before us, House Democrats have instead set a terrible precedent for what to expect over the next two years and beyond. Moreover, they have started this session with a sad waste of time and resources that is reminiscent of the failed petty conduct their caucus has been engaging in for the better part of the last decade,” said Cutler (R-Lancaster).

Nicole Reigelman, a spokeswoman for McClinton, said, “House Democrats won a majority of districts. Leader McClinton is committed to ensuring the will of the people is respected and that special elections for the vacant seats can be held as soon as possible. The only reason Republican leaders would want to delay those elections is to prolong the period in which Pennsylvania voters are without representation so that they can advance extremist policies – in flagrant opposition to the message delivered by Pennsylvanians on Election Day.”

Democrats also had a party to celebrate, as tweeted by @LetsTurnPABlue: We flipped the State House…so we had to throw a party! Thank you to all the elected officials, candidates, volunteers, and donors who made this victory possible. Our work is not done. Let’s keep this momentum heading into 2023 and 2024!”

Rep. Craig Williams (R-Chester/Delaware) said, “I had hopes that in a closely divided House, we would find the common ground necessary to pass any important legislation, a sentiment that already has wide bipartisan agreement. This is especially true where, like now, one party has a narrow, likely temporary, majority of the House.

“That situation will change throughout the term, as members inevitably leave the House mid-cycle in a chamber that will separate the majority from the minority by one single vote,” added Williams, a former Assistant U.S. Attorney. “Unlike previous lofty floor rhetoric, House Democrat leadership has shown thus far that they prefer hostility over good governance from their 101-99 minority. I assume that divisiveness will only continue if they gain an actual majority of the House. I hope I am wrong; I hope the reasonable minds of their caucus win the day. That’s how I intend to comport myself. Otherwise, we will get nothing done the next two years.”

David Foster, a spokesman for the House Republicans, said other Delaware Valley representatives did not want to comment since the leadership issue will be heard in court.

Springfield GOP chair and lawyer Michael Puppio Jr. said, “Rep. McClinton is a strong voice for her constituents in Philadelphia and Delaware County. She is also an advocate for many bipartisan issues that directly impact Southeastern Pennsylvania. Which party has the majority will be determined by the laws of the Commonwealth of Pennsylvania, but it appears that after the three special elections occur, the Democrats will most likely emerge with the majority for this two-year legislative session.”

The House Democratic Caucus released a statement Saturday in response to the lawsuit:

“Rep. Cutler’s lawsuit is just the latest attempt to disenfranchise Pennsylvania voters and deny tens of thousands of people in Allegheny County their right to representation in the state House.

Under Pennsylvania law, the writ of election must be issued within 10 days of a vacancy. Having won the majority of legislative districts in the November election – which is indisputable – Leader McClinton was sworn into the legislative session early to serve as the chamber’s presiding officer in order to meet this constitutionally-driven requirement.

“There is only one reason to delay the special elections for the vacant legislative seats and that is to deny nearly 200,000 voters their right to representation.

“House Democrats are focused on ensuring every Pennsylvanian has representation and that the state House be restored to its full complement as quickly as possible. We need to let the people decide and we need to let them decide as soon as possible. The sooner special elections occur, the sooner state lawmakers can get to work.”