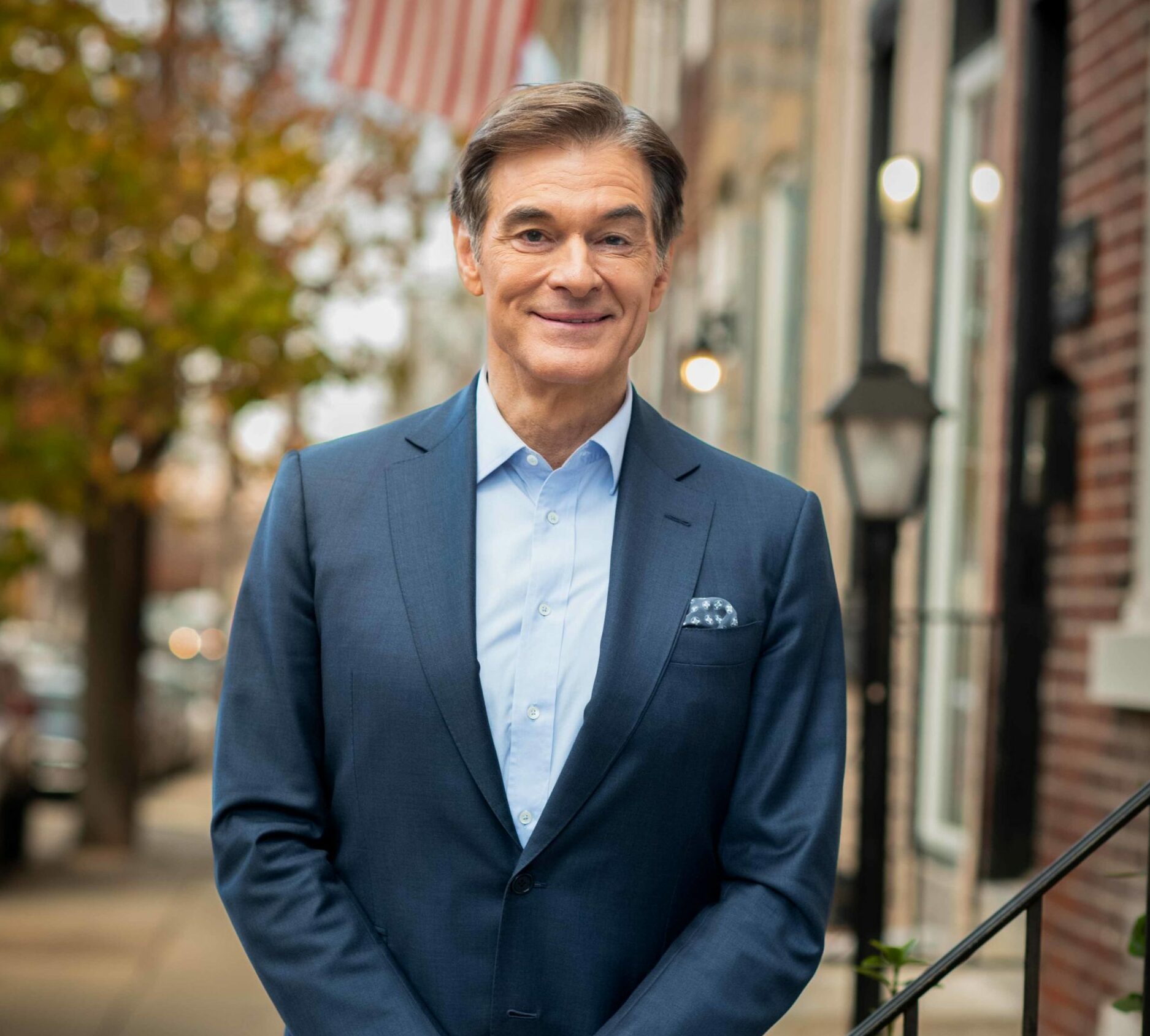 Shortly after Dr. Oz announced he was running for the Senate, he made a house call on my radio show. After that interview, I think Oz has some important issues to resolve, but he exhibited an asset that makes him a contender. He brings a fresh outsider vibe and a populist approach to the issues.

Prior to my show, it seemed The Philadelphia Inquirer had installed the Dr. Oz desk as it rolled out article after article attacking him, particularly on his place of residence. It seemed fixated on his failure to actually live in Pennsylvania and will use that as a launch point to try to portray him as a rich guy dilettante. Of course, when people like Hillary Clinton strolled into a New York Senate seat, there didn’t seem to be the same level of scrutiny.

The Inquirer even tracked Oz’s social media and pointed out it still frequently shows him at his North Jersey mansion. I questioned him twice on this and he went through a list of connections that he has to Pennsylvania, including his time getting his MD and MBA at the University of Pennsylvania’s School of Medicine and Penn’s Wharton School. My listeners as far as I can tell don’t care about his residency. They seem intrigued by something else.

Oz at least initially is bringing a certain freshness and outside the usual political stale box quality to this race. It is not quite Trumpian, but it has some of the same appeals. Oz’s story is a great immigrant success story, there is a Hollywood glitz, and it is attached to the proposition that he has achieved everything in life and now wants to use his skills to serve.

In the interview, Oz attacked critical race theory, cancel culture, and the Communist Chinese Party. I was impressed as he detailed the challenges we face from China. I sensed he has work to do in filling in his knowledge of specific issues affecting people in our area.

I think’s Oz’s medical gravitas plays well given the prominence of COVID and policies affecting our ability to deal with it. Oz has challenged the government by suggesting that it has overdone the issues involving COVID and have unnecessarily limited personal freedom.

He said on his website, “Elites with yards told those without yards to stay inside- where the virus was more likely to spread. And the arrogant, closed-minded people in charge closed our schools, shut down our businesses, and took away our freedom.” Given Oz’s medical background, that is an area that can work with voters in a Republican primary.

Of course, the biggest question I have with each Republican Senate candidate that I interview is can they overcome media bias and beat the Democratic candidate? The gold standard for Republican winners is they must be able to energize the conservative base of the party while also not scaring off voters in the Philadelphia suburbs. Pat Toomey is the model for that kind of blend.

I think Dr. Oz at this point lacks Toomey’s tremendous command of policy details, but I don’t think he would scare off suburban voters. Also, whoever the Republican candidate is who becomes the nominee will have the good fortune of probably facing Pennsylvania Lt. Gov. John Fetterman, who apparently thinks legalizing marijuana is the burning issue in this upcoming race.

In the end, Dr. Oz might fizzle out quickly despite celebrity, money, and connections. For now, I don’t think he is harming anything in this key Senate race. Who knows: Oprah might even visit the state.