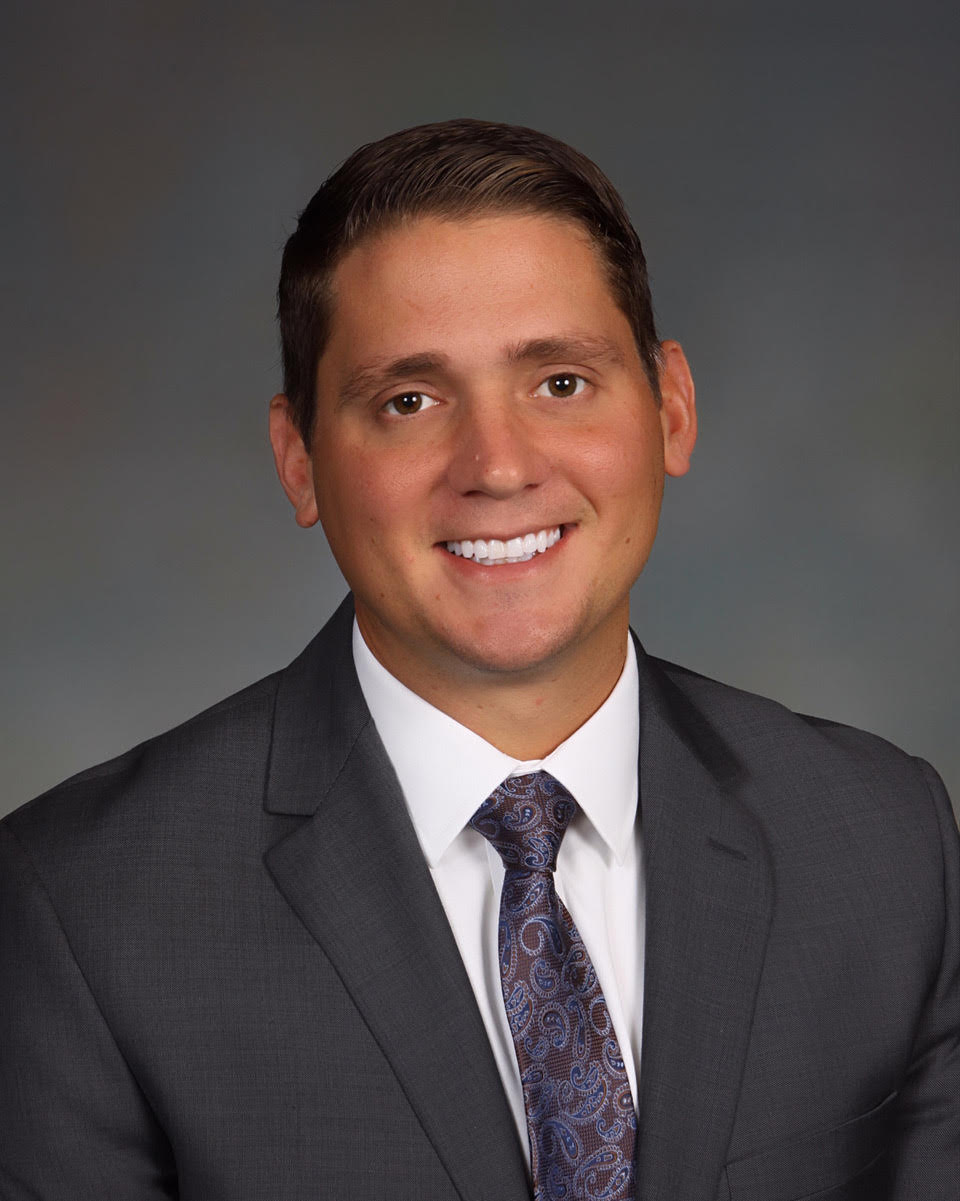 Crater, a graduate of West Chester University, took the news in stride.

“I was never one to apply for awards,” Crater told Delaware Valley Journal. “I do appreciate it. I’m a little humbled about it. When people talk to me about it, I kind of brush it off.

“My wife is like 10 times more excited than I am,” he confessed.

Crater, who has been Haverford’s sixth-grade assistant principal for five years, started on the path toward his career early in life. In high school, he worked with the YMCA and helped with their camps dealing with children from all backgrounds, including those in the special needs community.

“At that time I knew I wanted to work with kids through that experience,” Crater said. “I started to run the YMCA day camps over the summertime, so that’s kind of where my passion for leadership grew. Supervising other people and working directly with kids, that’s where that all started.”

“I have a sister with Down Syndrome,” Crater explained, “so I was involved with Special Olympics and Special Olympic swimming. So that was more exposure to kids and adults with special needs.” He also worked at the West Chester Y.

“Obviously, (it’s) a much different demographic in socioeconomic status but I still loved it. I was the director for camps there at West Chester. As I went through my experience at West Chester in elementary education, with that came internships and practicums and student teaching and all of that. So I really just fell in love with working with kids. With my leadership experience with the Y, I had a growing interest in being a leader in general. I graduated from West Chester, and then I went down to Maryland to teach.”

After a stint in Anne Arundel County, Md. (“My school was just minutes away from the Naval Academy”) Crater landed a job at Haverford Middle School and has been there ever since. He began as a 6th-grade science teacher and kept that role for two years before accepting the assistant principal job.

“My favorite part is that every day is different,” Crater said. “I’m not a routine type of guy. I don’t like the professions where you show up and do the same exact thing every day. Even as a teacher, for the most part, your day is the same.

Beyond anything else, helping children grow into mature human beings is what Crater enjoys about his job.

“Guiding them through good decision making is another part of what I like doing,” Crater said. “Helping the kids and steering them in the right direction.”

Asked what winning the honor meant to him, Crater said it was the feedback from parents of kids who have gone on to high school that means a lot.

When asked what he thought about being named Pennsylvania’s 2022 Assistant Principal, Crater said that he doesn’t like big recognition.

“Getting emails and calls from them just saying, ‘Hey, I always knew you were the greatest. Now the whole state knows!’ That’s the part I like about it. Just hearing from families, hearing from kids. You know, there are kids in the hallways that stop me and say congratulations. That’s the cool part.”