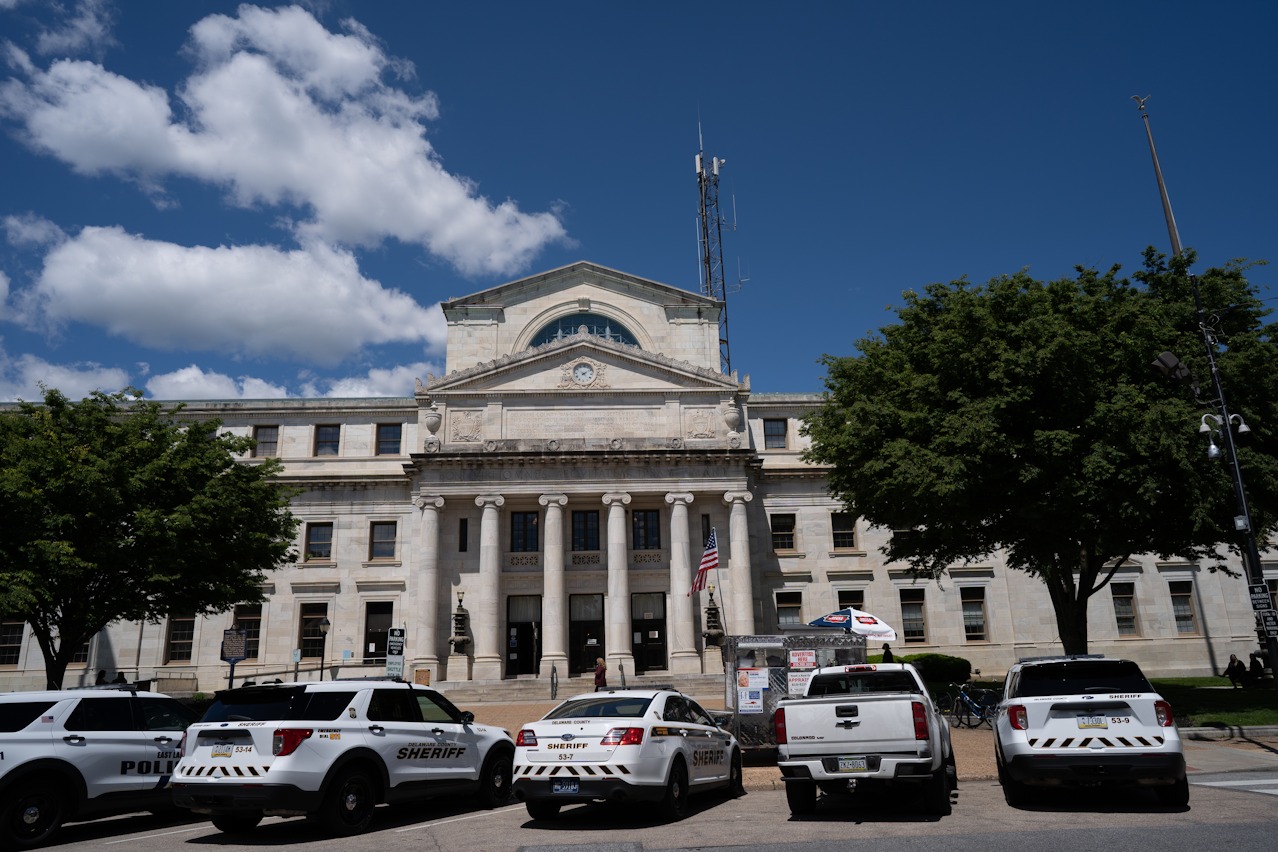 A Common Pleas judge this week kept his injunction in place preventing the Delaware County Health Department from conducting inspections of restaurants and other facilities in the townships and boroughs that are part of a lawsuit.

Those municipalities–Springfield, Ridley, Upper Chichester, Aston, Tinicum, Darby, Marple, and Middletown—object to the newly-minted department performing inspections in their jurisdictions. They prefer to keep that function local, where they can do it at a fraction of the cost levied by the county.

Although Lower Chichester is not part of the litigation, it sought clarification from the state Department of Health over keeping inspections local since it has its own health board and conducts its own inspections.

“While there exist similar and distinguishable duties, each provides benefits that together can be valuable to Lower Chichester Township,” she wrote.

Delaware County Health Department Director Melissa Lyon testified very briefly that she had seen the letter from the state to Lower Chichester.

Passenti testified there are areas that the township would need help from the county health department, including the COVID pandemic, or a disaster like a tornado or an earthquake.

However, “we’ve been very happy with our own inspection process,” he said. For example, local people know the inspectors.

“We had somebody (from the county) show up at our elementary school and we knew nothing about it,” said Passenti. “A gentleman arrived at Lynwood School unannounced and he wanted to be paid upfront. The school district was concerned. They had no idea who it was.”

Joseph McAlee, a lawyer for the county said, “I think there’s been some confusion. The county health department is not doing anything it is not empowered to do. They have been authorized by law to conduct these inspections.”

James Byrne, attorney for the municipalities, referenced the Lower Chichester letters, and said, “As far as the state authority, the state agrees (with the towns). People are being asked to submit to a double inspection.”

Angelos told the lawyers to file briefs and said he will rule on the case in the future.

In the meantime, Frank Catania, a lawyer for Lower Chichester, told Delaware Valley Journal the town’s Board of Commissioners decided to keep its health department and work with the county to provide various services.

“We’re allowed to co-exist,” said Catania. “So far the county has rebuffed those efforts.”

A letter from county Solicitor William F. Martin to Possenti said the county disagreed with the township’s “interpretation of the law,” that the two health departments can continue to operate.

As to joining the lawsuit, Catania said, “We’re going to wait and see what the judge says.” But if the county continues to balk, “we’ll litigate it.”

But Catania is hopeful an agreement can be worked out. Meanwhile, the judge had not been aware of the letters between Lower Chichester, the state, and the county.