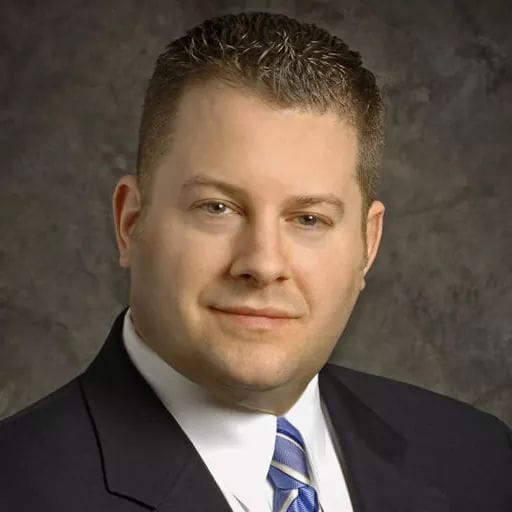 With the Historic Chester County Courthouse as a backdrop, Judge Lou Mincarelli who is a current member of the Chester County Court of Common Pleas announced his candidacy for an elected term on the county bench.   Prior to becoming the 67th judge in the 231 year history of the Chester County court, Mincarelli served the citizens of Pennsylvania as a victim advocate,  as an Assistant District Attorney,  and as a defender of the less fortunate as a partner in private practice

Judge Minceralli was nominated by Governor Tom Wolf and confirmed with overwhelming bipartisan support by the Pennsylvania Senate to fill a vacancy on the court. “My time as judge has given me an even greater understanding of justice, impartiality, and duty.  Should I be fortunate enough to be elected to a full term on the bench, I will be ready to serve on day one and my legal and life experiences as a jurist, attorney, husband, father, and community volunteer have prepared me for this position.”, Mincarelli said.

“The foundation of who I am starts with the values of hard work and dedication,” Mincarelli said.  “These core beliefs were instilled in me by my parents at an early age. I am proud of the fact that I worked full time to put myself through law school at night. While studying law at Temple University, I worked as a Victim Advocate in the Philadelphia District Attorney’s Office. In this capacity, I learned first-hand the effects that crime has on victims and their families.

After law school, he was a prosecutor in the Philadelphia District Attorney’s Office under the legendary Lynne Abraham and was tasked to run a ground-breaking Community Court Program. This program was focused on stopping repeat offenses by mentally ill and chemically dependent criminal defendants. “I have been on the front lines in the fight against the growing opioid epidemic and mental health crisis,” Mincarelli said. “I later went on to the Trial Division where I spent several years assigned to the Major Trials Unit prosecuting criminals for violent crimes.”

In 2010 Mincarelli was one of the founding partners of the firm McCullough, McLaughlin, Mincarelli, and McCloskey Attorneys at Law. “I represented clients from various backgrounds and life situations,” he said. “I helped some of the most vulnerable members of our society, as well as some of the most affluent. Some of my clients have been professional athletes, prosecutors, police officers, deputy sheriffs, doctors, and other professionals. Other clients have included the homeless, the mentally ill, the chemically dependent, and children born to parents that are incapable of giving proper care.  I have been honored and humbled to represent each and every one of them.”