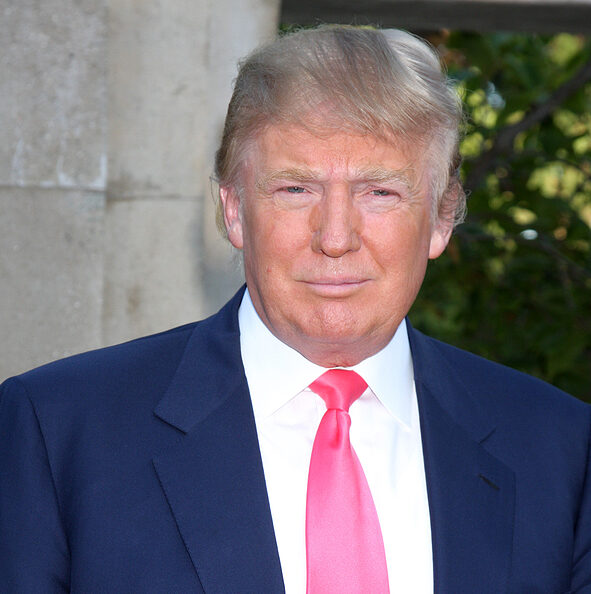 According to reports on the incident, the unprecedented FBI raid on former President Donald Trump’s home in Mar-a-Lago this week was based on his alleged failure to turn over documents to the National Archives.

No criminal charges have been filed against the former president, and the DOJ has remained tight-lipped about its ongoing investigation. “President Trump and his legal team have been cooperative with FBI and DOJ officials every step of the way,” said Christina Bobb, one of Trump’s lawyers told CNN.

Delaware Valley residents had mixed views of what occurred.

“We still don’t have all the facts yet. But no one is above the law. If we don’t stand by that, the whole democratic system is crushed. The DOJ and FBI had sound legal evidence that this had to be done and had every right to do it.” Alyce Bergbower, 75, of North Wales.

“There was some justification in the search, but we still don’t have all the facts. Although there was some significant evidence that there was a legitimate reason, I don’t think the federal government should be doing this. It sets a very bad precedent. It could insight anger and violence; it’s the last thing this country needs to create – more division. Nothing like this has ever happened before,” said Ambler resident Chris Crail, 30.

“The government overreacted with their power and authority. There was something shady going on here. There was no attorney present in the Trump home at the time of the executed search warrant.  So, what was the purpose?” said Cheryl Huey, 68,  of Orefield.

“I am not a fan of Trump. He has caused a lot of damage. The DOJ and FBI had enough information to get a search warrant, so everything must be legal about the search. It is not surprising that the Trump loyalists are upset, but I do believe that Trump took documents that he wasn’t supposed to take. Everybody needs to be above board on this. I want to see what happens,” said George Gibson, 70, North Wales.

The monthly meeting of the Pennridge Area Republican Club began with the “Pledge of Allegiance,” followed by a prayer for, among other things, Trump and his family.

“I’m not happy with the weaponization of the justice system,” said Bob Sellers, vice president of East Rockhill. “If they can do that to our president, they can do it to anyone.”

“I’m trying to understand. My thought is they’re trying to stop him from running in 2024,” said Falzone. “They’re afraid, and they should be. He’s got the MAGA people with him.”

Tony Arjona of Doylestown Borough said the raid on Trump’s home was “inappropriate” and “unfounded.”

“My moral gauge is, how would it have been received if President Trump raided President Obama’s house in Martha’s Vineyard?”

“I’m waiting to see what transpires,” said Travis Blomgren of Hilltown. “I’m interested to know what came of it. We’re still in the dark and don’t have many answers.”