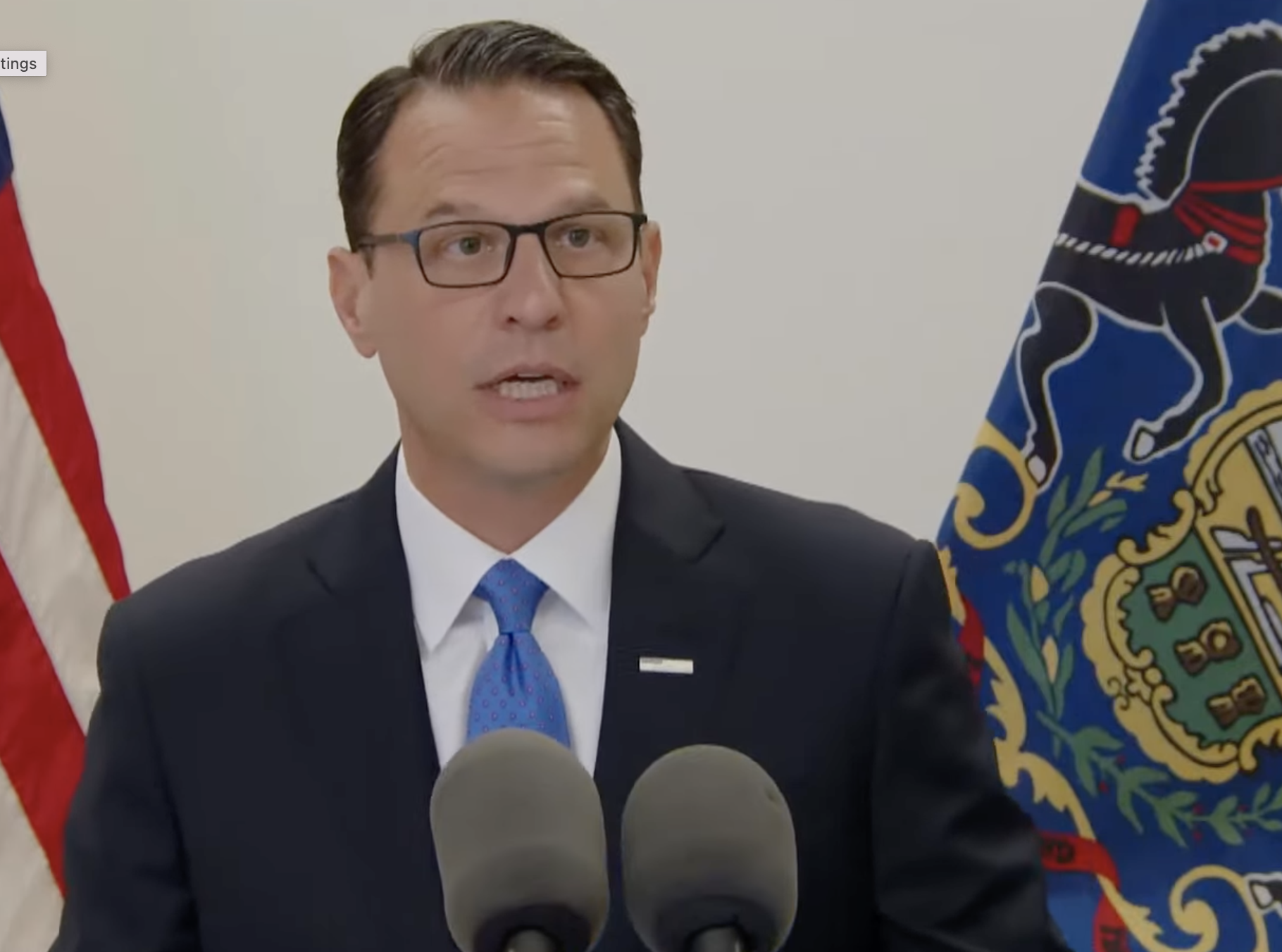 With Abington native Josh Shapiro ascending to the governor’s office in January, will his governorship bring more jobs, appointments, political power, and fewer potholes to the Delaware Valley?

The Delaware Valley Journal asked local leaders and pundits to weigh in.

Democratic consultant PJ Rooney said it is human nature to care the most about the area you’re from and want to do well by it. So, he thinks the Delaware Valley could benefit from Shapiro’s tenure as governor.

Previous governors looked out for their home bases, he said.

Meanwhile, Philadelphia and Pittsburgh “aren’t bashful.”  The state’s two biggest cities will press their cases for state aid. But perhaps Norristown may get some more help than it otherwise might have.

“It’s the nature of the beast,” said Rooney. “It’s human nature. To the winner goes the spoils.”

Others took a more diplomatic approach.

“The diverse regions of Pennsylvania are part of what makes our commonwealth such a wonderful place to live and grow. Josh Shapiro, being from Southeastern Pennsylvania, knows our area very well, but he also understands the value of each region of Pennsylvania, as well as the challenges they face, which is why I think he will make an excellent governor,” said Bucks County Commissioners Chair Bob Harvie.

And Monica Taylor, Ph.D., Delaware County Council chair, said, “Josh Shapiro’s strong background in local government, his knowledge of the needs of Pennsylvania communities, and his dedication towards advocacy will benefit all Pennsylvania residents, including those in the Delaware Valley region.”

“Having a governor who is not only familiar with the Delaware Valley region but who obviously cares for it is certainly a plus for us, but I know that as governor, Josh cares about the entire commonwealth and will serve the residents of Pennsylvania with dignity, respect, and compassion,” said Marian Moskowitz, Chester County Commissioners’ chair.

Laura Manion, MPA president and CEO of the Chester County Chamber of Business and Industry, said Shapiro “understands the Delaware Valley region, and I’m sure his time in county and state government has led him to recognize how important the Southeast region is as an economic driver for the commonwealth.”

“The Chamber was excited to see Gov. Shapiro’s comments on the campaign trail to further decrease the Corporate Net Income Tax (CNIT), and we look forward to continuing to advocate for a further decrease to attract and retain companies who will invest in Pennsylvania.

Charlie O’Neill, a Republican political consultant, said, “Gov.-elect Shapiro has taken notable steps to reach out to all corners of Pennsylvania, from a Western Pennsylvania running mate to his campaign announcement in Pittsburgh and his inaugural committee makeup. He might be more visible in the Southeast than (Gov. Tom) Wolf was, but I don’t anticipate he’ll forget the rest of 62 counties outside his home base.”

Manion added, “We look forward to working with Gov. Shapiro, the state Legislature, and our CCCBI members on bipartisan solutions to make the commonwealth more business friendly. I welcome any opportunity to work with Gov.-elect Shapiro on further changes to the state tax structure to foster competitiveness, fairness, and simplicity towards a goal of stimulating economic growth and other items in Harrisburg, such as the need to address the unfunded liability in state pension systems, streamlined regulatory system and permitting process and increasing energy production.”

Shapiro’s spokesman did not respond to a request for comment.