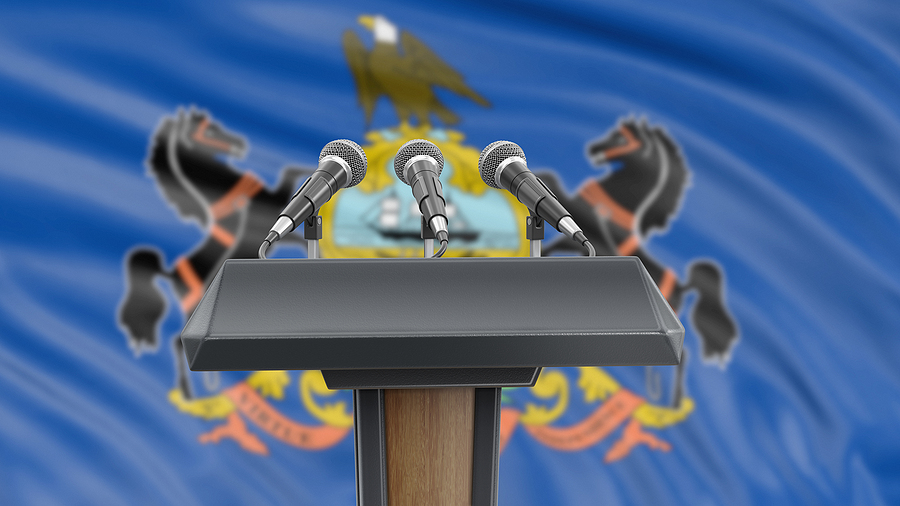 The Delaware Valley Journal will host an online debate for the Republican candidates for lieutenant governor at 7:00 p.m. on Wednesday, Feb. 23. Five candidates will be participating:

The event is open to the public and the press.

The hour-long debate will be moderated by Managing Editor Michael Graham and News Editor Linda Stein.  To watch the debate online please use this link: https://attendee.gotowebinar.com/register/7173668379104231180 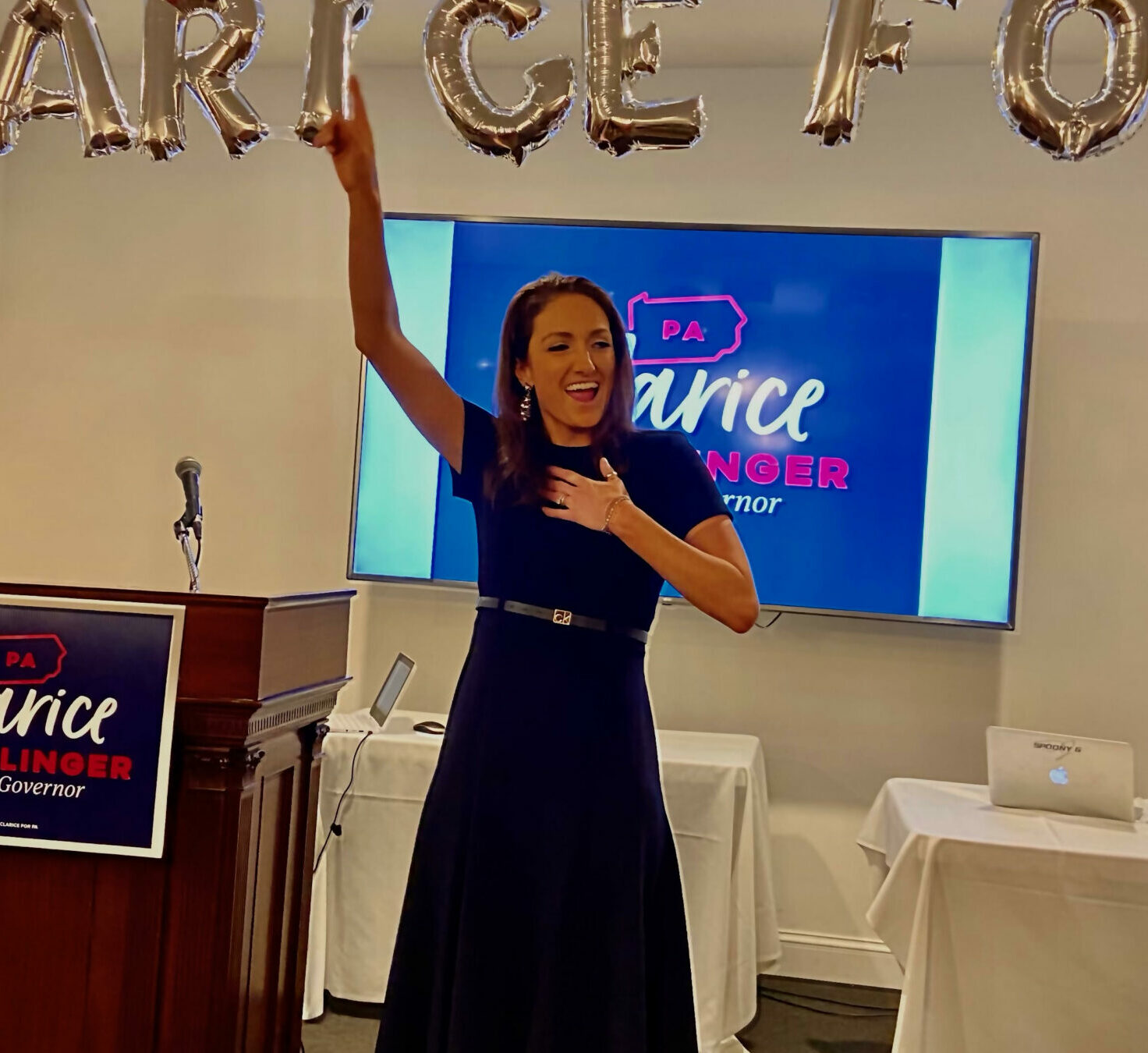 The Horsham mom has emerged as a political rock star on the right thanks to her efforts to help parents confront recalcitrant school boards trying to keep classrooms closed over COVID-19 concerns. Last year Schillinger, who is running in the Republican primary, was executive director of Back to School PA PAC and Keeping Kids in School PAC. The PACs were successful in electing 60 percent of the school board candidates they backed statewide in the general election and 98 percent in the primary.

“You’ve all heard about the PAC,” she told the crowd. “We brought together tens of thousands of people. And I did not care what party they were. It did not matter. It will never matter. What matters are the kids and what they needed. And 80 percent of children need in-person learning to succeed.

“The key out of poverty is education, The key to the American dream is education,” Schillinger said, bringing the crowd to its feet. 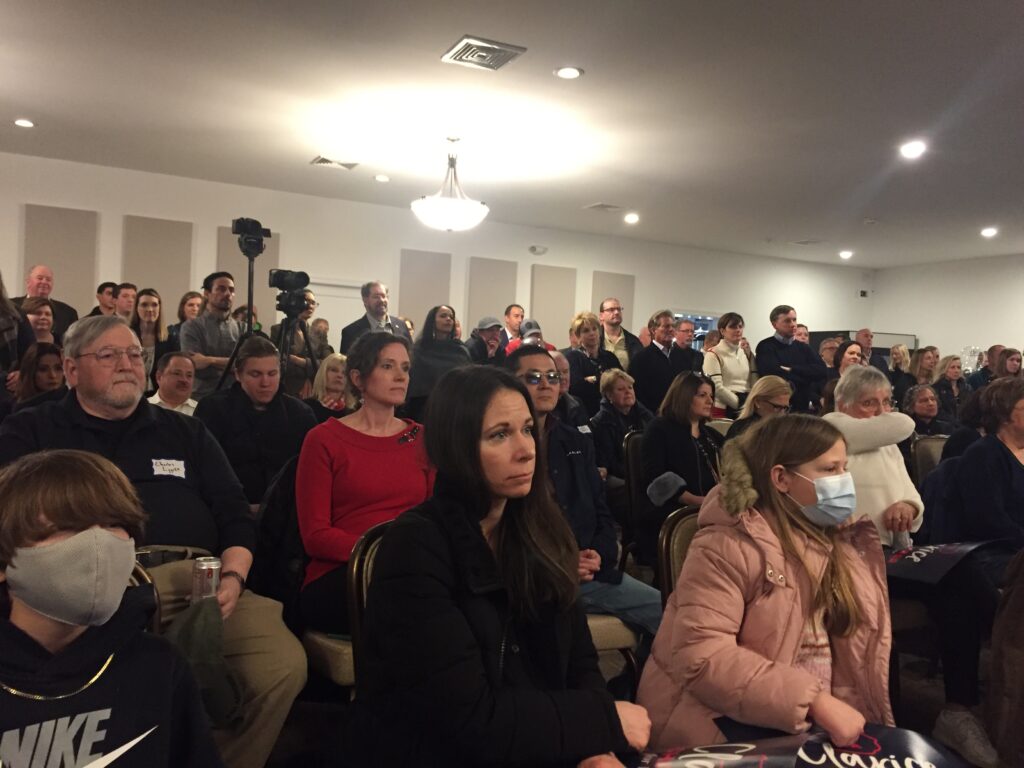 “This is someone who looks good, sounds good, who is a mom but has long-term goals,” said Giordano. School boards have had the authority to close schools for years, but the legislators in Harrisburg are “too busy” to change that law, he added.

Overseeing the Board of Pardons is a “major part of this office,” said Giordano, who decried the soft on crime approach of Philadelphia District Attorney Larry Krasner.

“Clarice will turn the office into something that will be a true asset to all of us,” Giordano said. “She has our undying support.”

In addition to fighting for education opportunities, Schillinger, a Republican, is running to improve Pennsylvania’s economy and public safety.

“Our economy will never, ever reopen if our parents don’t trust our education system,” she said. “Thirty-three percent of women in our commonwealth have left the workforce because either they feel their children are being indoctrinated or they can’t rely on the school to even stay open.”

Small businesses were hit hard by the pandemic-related lockdowns imposed by Democratic Gov. Tom Wolf. “And many business owners can’t open their stores one more time after they’ve been smashed and grabbed and looted,” she said.

Also, Pennsylvania needs to use its natural gas resources, she added. “We are like the Saudi Arabia of the United States,” she said. “These are good-paying jobs.”

But neither the economy nor education can work without safe communities, she added. “Unless you want Gov. Wolf 2.0, we’ve got to win this thing,” said Schillinger.

Bucks County venture capitalist Paul Martino, who helped fund the Back to School PAC, said he had heard about what Schillinger was doing and wanted to meet her because he was also a parent upset over his kids’ schools being closed during the pandemic.

He joked that his “day job is being a right-wing boogeyman,” in reaction to the bad press he has received since getting involved in Back to School PAC.

After the 2021 elections were over, Martino said he brainstormed with others and they agreed that Schillinger, who had previously worked for state Rep. Todd Stephens (R-Montgomeryville), should run for office. Schillinger had built a statewide organization and is “a really good CEO,” he said.

“Quite frankly, Pennsylvania needs Clarice in the executive branch,” Martino said. “We need a smart, young, motivated woman who puts our kids first.”

SCHILLINGER: Back The Blue With Just More Than Words! 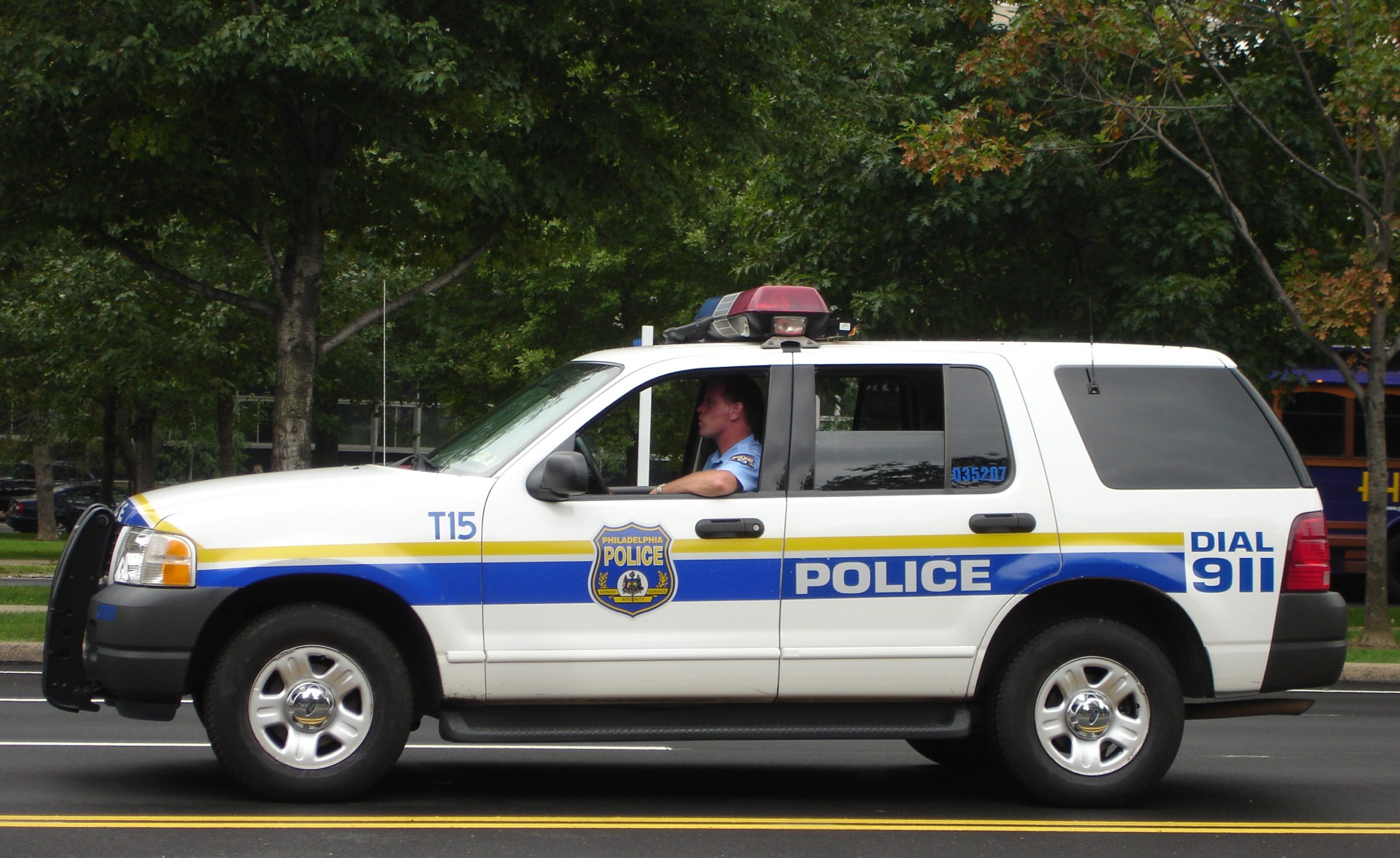 It is time that those in law enforcement gets the support that they deserve from elected officials.

I have had a number of conversations with police officers about what the real issue is when it comes to the skyrocketing crime we have seen not only in Pennsylvania but across the county, as CNN reports the US records the highest increase in the nation’s homicide rate in modern history.  Many of you may be expecting what I was expecting to hear: The ‘Defund the Police’ movement.

Their answer was chilling and not at all what I had expected. They explained that the number of times they deal with repeat criminals makes their job extremely hard, and was the single biggest issue they were facing. Police are putting their lives in danger day in and day out by locking up criminals and yet two days later, they get the same call for the same criminal and the same crime.

Why? The radical left is favoring criminals over our men and women in blue. Two of the most well-known radicals are current sitting Attorney General Josh Shapiro and District Attorney Larry Krasner in Philadelphia.

A teacher in the Kensington section of Philadelphia shared with me that during the height of school closures he was so discouraged as he logged into his zoom class and zero students would be online. So he, in his words, “hit the streets.” He explained that he would walk the streets of Kensington to find his students. He found them on the streets making quick easy money. Joining gangs, selling drugs, prostitution, and all the above. The opportunity to escape poverty, to lower crime, and to achieve the American dream was stripped away from these students in a blink of an eye.

No matter the ZIP code, our kids need access to a world-class education system that equips our youth with knowledge, setting them on the path to success rather than condemning them to a life of crime. It is our duty to ensure these tools and resources are available to our families and students. This is not what we have now. Instead, we see our elected officials blatantly ignoring the needs of our communities. It is time to say enough is enough! Stronger communities will lead to safer communities. A safer community helps our men and women in blue get home to their families after their shift.

There is no doubt that America is founded on second chances. But with anything in life, these successes are earned. Not given. That is exactly how we need to address the criminals that have looted our stores, burned our cities, and who have been made to feel empowered to continue their criminal activities. They must earn their release not have it handed to them.