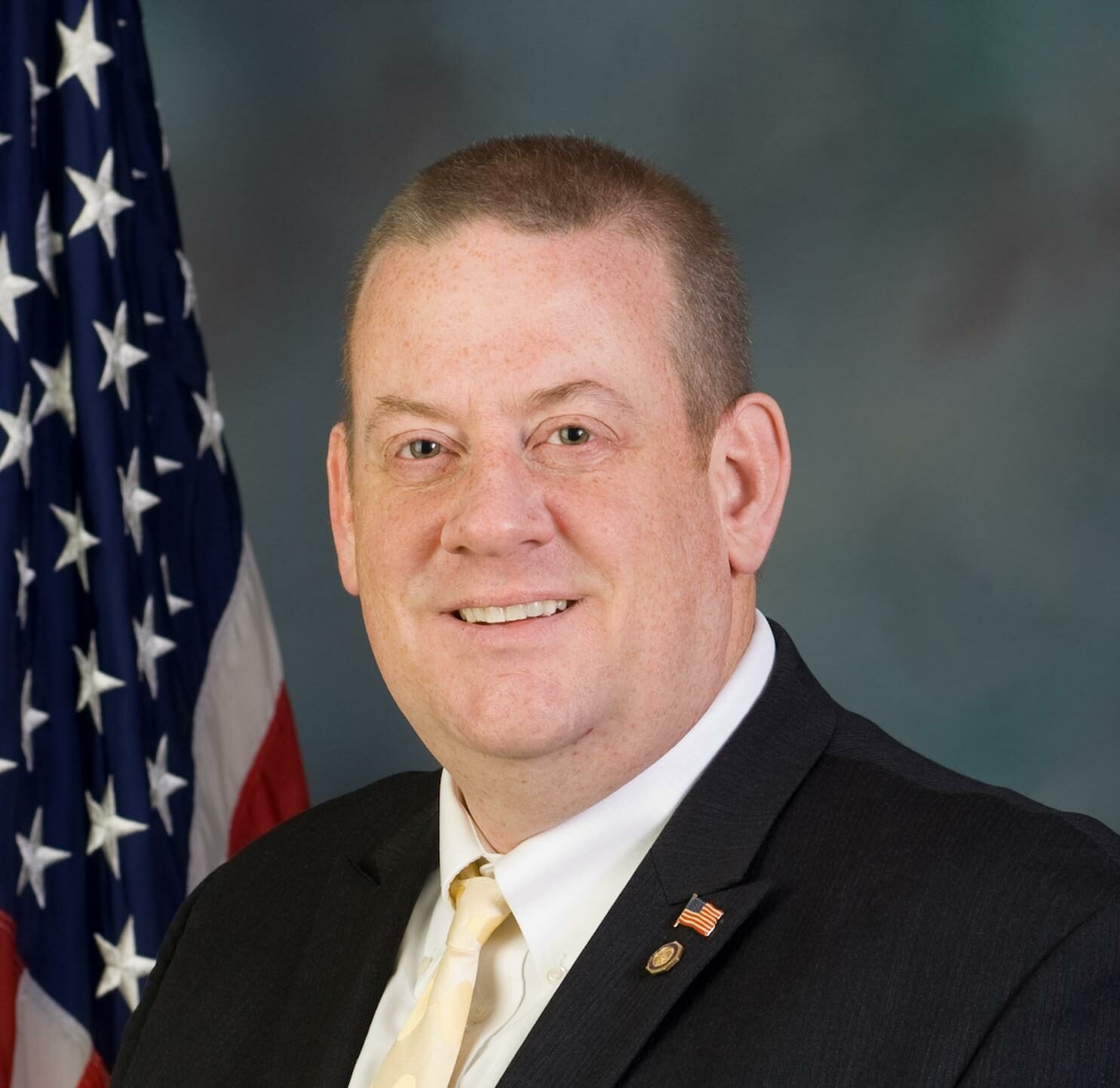 The Libertarian Party of Chester County (LPCC) has elected their 2022 slate of officers at their recent annual selection meeting. The new chair for Chester County is past Pennsylvania state representative Dan Truitt of East Goshen. Truitt served multiple terms in Harrisburg, and is well versed in local and state government. When in Harrisburg, Truitt served as a member of the GOP. He decided to move over to the Libertarian Party to better reflect his personal views.

Truitt feels that like many others, “he has been a Libertarian for decades.” Truitt noted, “I believe that there are a lot of other folks like me in Chester County who are Libertarians and just don’t realize it because they haven’t heard enough about how Libertarians are different from Republicans and Democrats.” The LPCC has grown rapidly in Chester County, and Dan hopes to continue this trend, “My goal as chairman is to … expand the perception of the Libertarian Party as a viable alternative to the duopoly and increase the number of registered Libertarians in Chester County.”

Other LPCC officers elected included Jason Crane, an elected Constable as Vice Chair, Margaret Schmitt as Treasurer, and Jonathan Muir, who continues to serve as secretary.

Truitt hopes to continue the LPCC focus on volunteerism and personal rights in Chester County. He has also been involved as the LPCC representative with the Chester County Board of Elections in their effort to improve election process and integrity. Truitt will continue the party’s position of inclusion, saying, “We welcome members of all parties to join us at our monthly meetings.”