Anthony Coleman Wants Kids to Learn About HD Not CRT 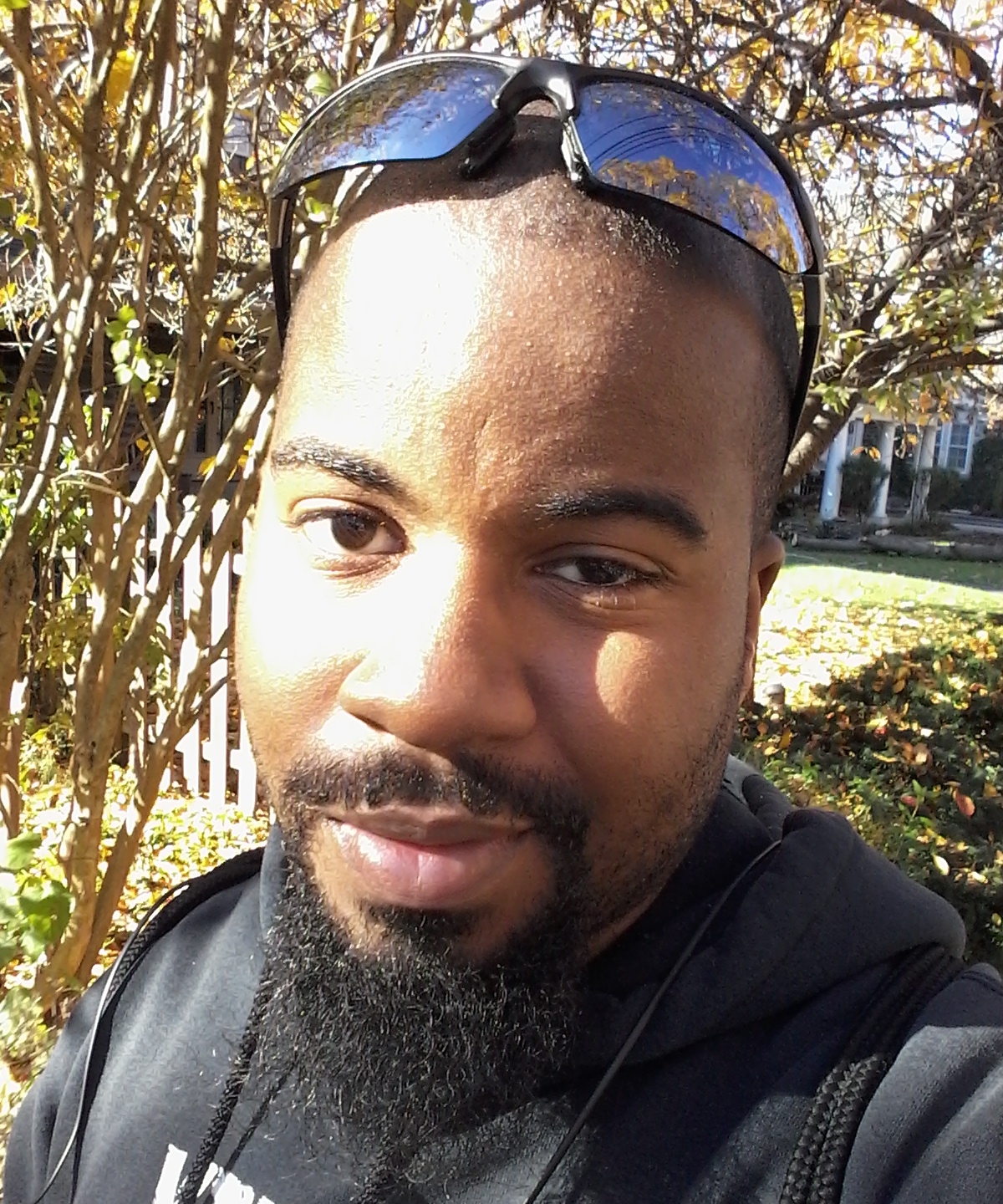 Anthony Coleman wants you to know that he’s a young Black man who is against critical race theory (CRT).

That topic has been in the news lately, as more parents come out against it. And it has even played a role in the Senate confirmation hearings for U.S. Supreme Court nominee Ketanji Brown Jackson.

Coleman has written an anti-CRT guide for parents and teachers about his own theory of HD or Human Dignity.

“It’s based on my experiences in high school,” said Coleman, 30, who graduated from Harriton High School in Lower Merion.

“Seeing how racism is still a serious topic of discussion, and it seems like everyone’s just being divided and not really focusing on what’s most important, which is our humanity. And because I had this conviction and wanted to share that message to others,” he said.

He wanted to go into schools and give presentations to students. But once the COVID pandemic began, he decided to write a guide instead. Coleman, who works as a janitor at a theater, has been advertising his guide “Real Anti-Racism Is Embracing HD, Not CRT” by wearing a sandwich board at public places. 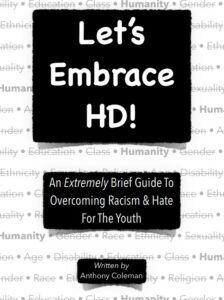 “I’ve been promoting it,” he said. “I’m just trying to get the word out. I’ve been reaching out to different people and organizations.”

“While CRT divides people by the color of their skin and being oppressed or an oppressor, I’m totally against that,” Coleman said. “I want my guide to be a resource for parents and teachers, to provide a different way. So it was cool, things just aligned.”

“Being a mom to a high schooler and watching the agendas being pushed is very difficult,” said Clarice Schillinger, a Horsham resident and Republican candidate for lieutenant governor. “The current curriculum being pushed by special interest groups with radical agendas is extremely harmful to our youth, our future, and our nation. This curriculum does not allow for debate or discussion but only allows for teaching our youth what to think and learn instead of how to think and learn. It will take all of us to stand up against this tyranny. I am proud to know and support Anthony in his efforts to remove critical race theory from our schools and society.”

Coleman said, “My thing is we shouldn’t define ourselves by the color of our skin. We should be focusing on what’s important, which is our humanity, rather than racism. We should overcome racism as a whole as a society.”

Also said his Christian faith informs his ideas about race and how to treat other people, he said.

“My high school experience was with my friends, White kids, Black kids,” he said. “I was singing along to a rock song and one of the White girls looked at me. ‘Anthony, you’re not Black. And I was like, ‘What do you mean?’ Because she’s basically implying that Black people only listen to rap music. And since this wasn’t a rap song, that I’m not really Black. So then it really hits me to think that many people look at race and just (presume) you have a lot of qualities, too. That there’s race and all these preconceived notions, without really getting a chance to see them as individuals.”

“CRT is the same thing,” he said. “It feels as though they’re pushing preconceived notions that because you’re Black, you’re oppressed…It’s not science. It’s politics.”