GALE: Entitlement and Greed Behind Montco Commissioners’ Vote To Raise Their Own Pay 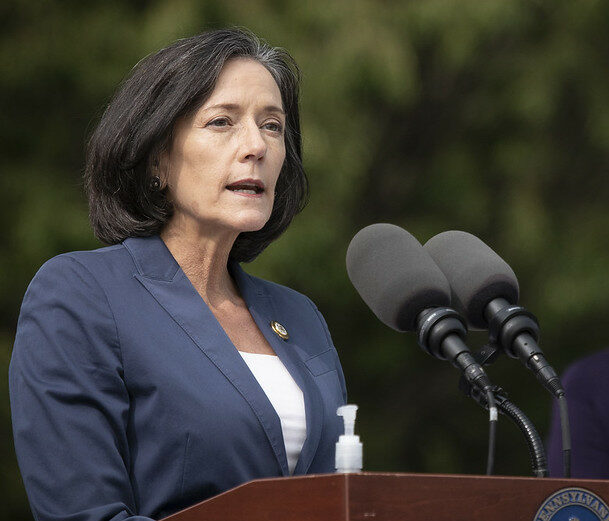 As a result, homeowners will see their 2023 county tax bill soar by eight percent. It will be the fifth rate increase in the last eight years.

Money grabs have become the new normal as Democrat Commission Chair Val Arkoosh has established a long history of raising taxes (see 2016, 2017, 2021, and 2022). But it wasn’t without help. For example, the 2016 tax hike was passed with “yes’’ votes from now Gov.-elect Josh Shapiro and my Republican predecessor on the Board of Commissioners, Bruce Castor.

Truth be told, I am the only Montgomery County Commissioner in over a decade to vote ‘no’ to a tax increase.

And I have done so consistently, as it is my moral and fiduciary duty to be a conservative watchdog for the silent majority who are sick and tired of being fleeced by wasteful and reckless spending.

Speaking of wasteful and reckless spending, I recently voted “no” to a 12 percent pay raise for elected officials and went on the record to refuse participation in the compensation package that the Democrat county commissioners voted to approve. That’s right, I am NOT taking the money.

It is stunning and appalling that my colleagues had the nerve to award themselves a taxpayer-funded salary increase during a time when so many people are out of work and struggling to make ends meet.

The sense of entitlement and greed is overwhelming. In fact, the excess is so rampant that it is nearly impossible to detail the county’s many layers of largesse. The most egregious of which involves the decadent renovation of the justice center in Norristown.

Thanks to spiraling construction costs and countless contract amendments, the price of this boondoggle has already surpassed $400 million. The final tab is anybody’s guess. But what’s for sure is Montgomery County taxpayers will be footing the enormous bill.

In addition to shining a spotlight on extravagant capital budget expenditures, I have also opposed millions of dollars in outrageous spending related to the county’s bloated operating budget – which includes, among other things, a multitude of mail-in voting contracts and woke Diversity, Equity & Inclusion training.

Now is not the time for more of the same. Facing the hurdles of runaway food and energy prices, empty store shelves, and shrinking 401(k)s, the last thing families, retirees and small businesses need is the burden of higher taxes thrown in their faces.

In these uncertain times, Montgomery County residents deserve a voice of sanity. And I will continue to be that voice in an effort to restore common sense and fiscal responsibility to the county courthouse.