TESSLER: Why Oz Is The Better Choice If You Care About Israel 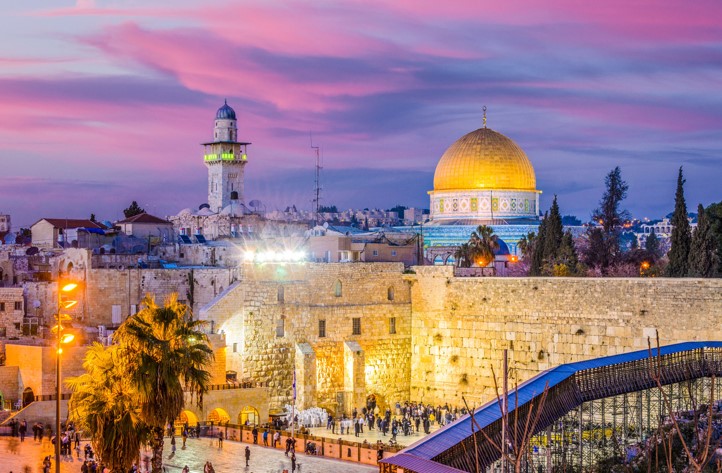 I had the opportunity to attend a recent forum devoted solely to the topic of Israel and the Middle East. The speakers were former American ambassador to Israel David Friedman and U.S. senatorial candidate, Dr. Mehmet Oz.

After speaking with Dr. Oz, I came away with these thoughts:

If you prioritize unquestionable support for the welfare and security of Israel and its closest possible and mutually beneficial relationship with the U.S.;

If you believe in an undivided Jerusalem as the capital of the Jewish state and home to the U.S. embassy;

If you are concerned with the threat of a nuclear Iran, its enunciated threats to Israel and the U.S., and have doubts, given its past duplicities,  about it being a reliable and trustworthy negotiating partner;

If you think that it might not be such a good idea to give the Palestinian Authority $500,000,000 annually  in fungible funding, which can, and has been, used to compensate  terrorists who kill Israelis and Americans, and to support  terrorist infrastructure and missile production;

If you resent Israel constantly being pressured to make “good faith building” territorial and economic concessions that never have any effect on a historically intractable Palestinian Authority (P.A.);

If you don’t like the idea of taxpayer money being used to influence Israeli elections or to underwrite  the United Nations Relief and Works Agency’s Jew hatred in Palestinian schools;

Then, Dr. Mehmet Oz would be a like-minded champion for those beliefs in the U.S. Senate.

If, however, your tastes run to:

Tepid support for Israel, at best;

Bail “reform” and its documented effect on increased violent crime;

Dependence on foreign oil, hence increased gas prices (a major cause of the present economic inflation);

A headlong rush to “green” energy (for which the infrastructure is nowhere near prepared), and regardless of the knowledge that we’d be dependent on most of the lithium for the batteries  being bought from China;

Then, by all means, his opponent would be an excellent choice.

“We have to grow our pro-Israel position in the United States Senate and I was intrigued by a pro-Israel Muslim. We need him to help scale these relationships and I hope we will see him very soon on the Senate Foreign Relations committee. I proudly, proudly endorse his candidacy,” said Friedman.