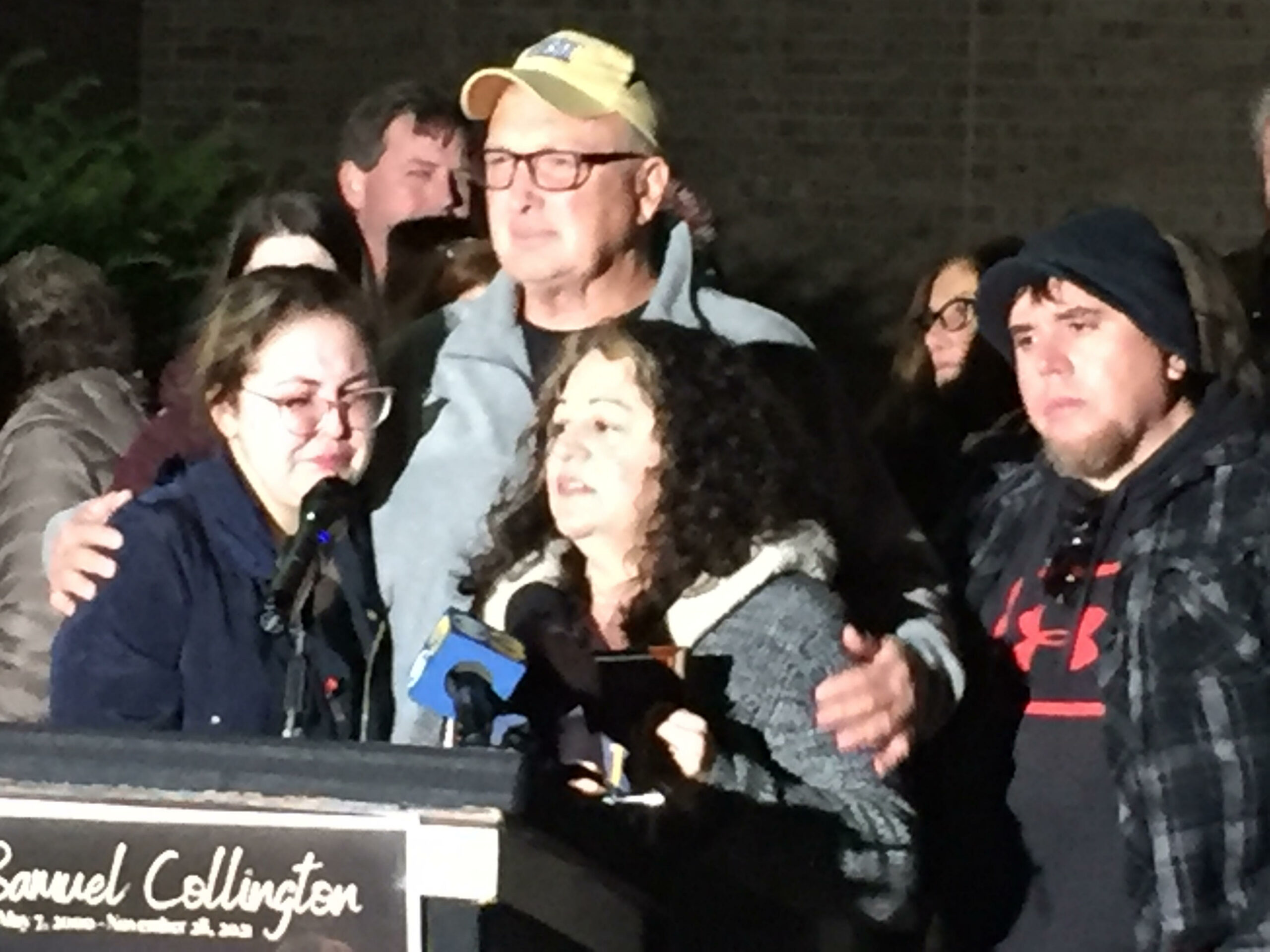 By all accounts, Samuel Collington did everything right. A brilliant student, Eagle Scout, and an aspiring lawyer. But he was gunned down near the Temple University campus as he came back from his Delaware County home the Sunday after Thanksgiving.

About 500 people attended a memorial for Collington Thursday at Interboro High School in Prospect Park, where one teacher after another spoke about how much Collington meant to them, what a joy it was to have him in their classrooms, his academic prowess, and his sense of humor. 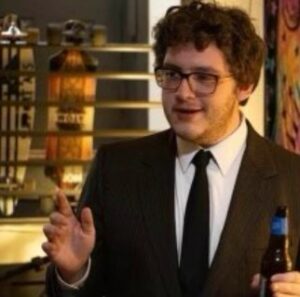 Molly Collington, his mother, thanked those who came to the memorial to “honor our golden boy.”

“This isn’t just a loss for the Collingtons. This is a loss for the world because Sam promised me he would make the world a better place,” she said. “He did when he was a baby. He said, ‘I’ll do everything I can to make this world better for you, Mom.’ And he meant it and he tried. He lived more in his 21 years and did more than some people ever do in their whole lives. And his obituary just wasn’t even long enough for all of his accomplishments.”

“I’m Bailey and I’m Sam’s sister, and for a while, for the majority of my life, that’s what I was for a lot of people, to teachers who were enthralled with his excellent work ethic and quick wit,” said Bailey Collington.

“I remember on the first days in my junior and senior year and (my Mom asked if) my teachers asked me about Sam and I said, ‘Yes, obviously.’ We both know they did. Maybe there was a period of my life when I resented it. But everyone who knew him knew he had a magnetic personality. The shadow he cast was big,” Bailey added.

After the speeches, hugs, and tears, participants carrying lighted candles began a procession walking a few blocks to the Norward Library where Samuel Collington had installed a flagpole for his Eagle Scout project.

The group of some 500 mourners mirrored the 513 people killed in Philadelphia as of December 3–a number not seen since 1990. 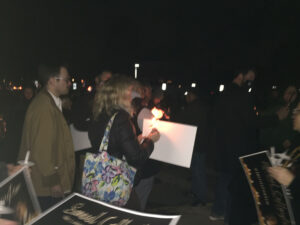 A 17-year-old suspect turned himself in to face murder charges in Collington’s death, which police said happened during a robbery. The suspect, Latif Williams, had a prior record and had been freed after the district attorney’s office dismissed previous charges against him before a preliminary hearing when a witness did not come to court, The Philadelphia Inquirer reported.

Retired Upper Darby police chief and former Philadelphia police officer Michael Chitwood laid the blame squarely on the current District Attorney Larry Krasner, whose progressive policies have resulted in the release of criminals who would have been locked up under previous, tough-on-crime, DAs.

Chitwood said crime in Philadelphia “is totally out of control.” He called Collington’s death “a tragic event.”

“The doer should have been held in jail,” said Chitwood. “He should never have been on the street.”

While Chitwood does not oppose release for those who have committed minor crimes and believes in rehabilitation, people who are a danger to others should not be “walking among us,” he said. 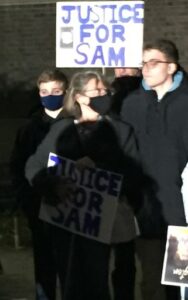 “He had a lengthy criminal record and should be on the street,” he emphasized. The wave of shootings sweeping the country could hit any place, including the suburbs where people think they’re safe. “It could happen to any community, any place.”

While some say too many Pennsylvanians are incarcerated — the incarceration rate is 659 per 100,000 —  Chitwood says he believes the opposite is true and more jails are needed.

While some officials have cited the pandemic as a cause of the rising crime wave, Chitwood disagreed.

“Unless the DA locks up people who have committed horrible crimes, rapes, robberies, they will continue,” Chitwood said.

A spokeswoman for the district attorney’s office did not respond to a request for comment.

An obituary listed some of Collington’s accomplishments, including being president of his high school class his junior and senior years, performing in the band and theater, being a member of the National Honor Society, and voted most likely to succeed. He also volunteered for various issues and organized a march after the shooting in Parkland, Florida.

Temple University officials said in a press release, “We mourn the loss of a bright and thriving political science student, and share in the wrenching grief of his family and friends. Samuel was set to graduate this spring from the College of Liberal Arts, and he already was succeeding in his field, interning as a Democracy Fellow with the city. This is a true tragedy in every sense of the word.”