HRONCICH: Residential Assignment Is The Real Cause of Coaches’ PIAA Woes 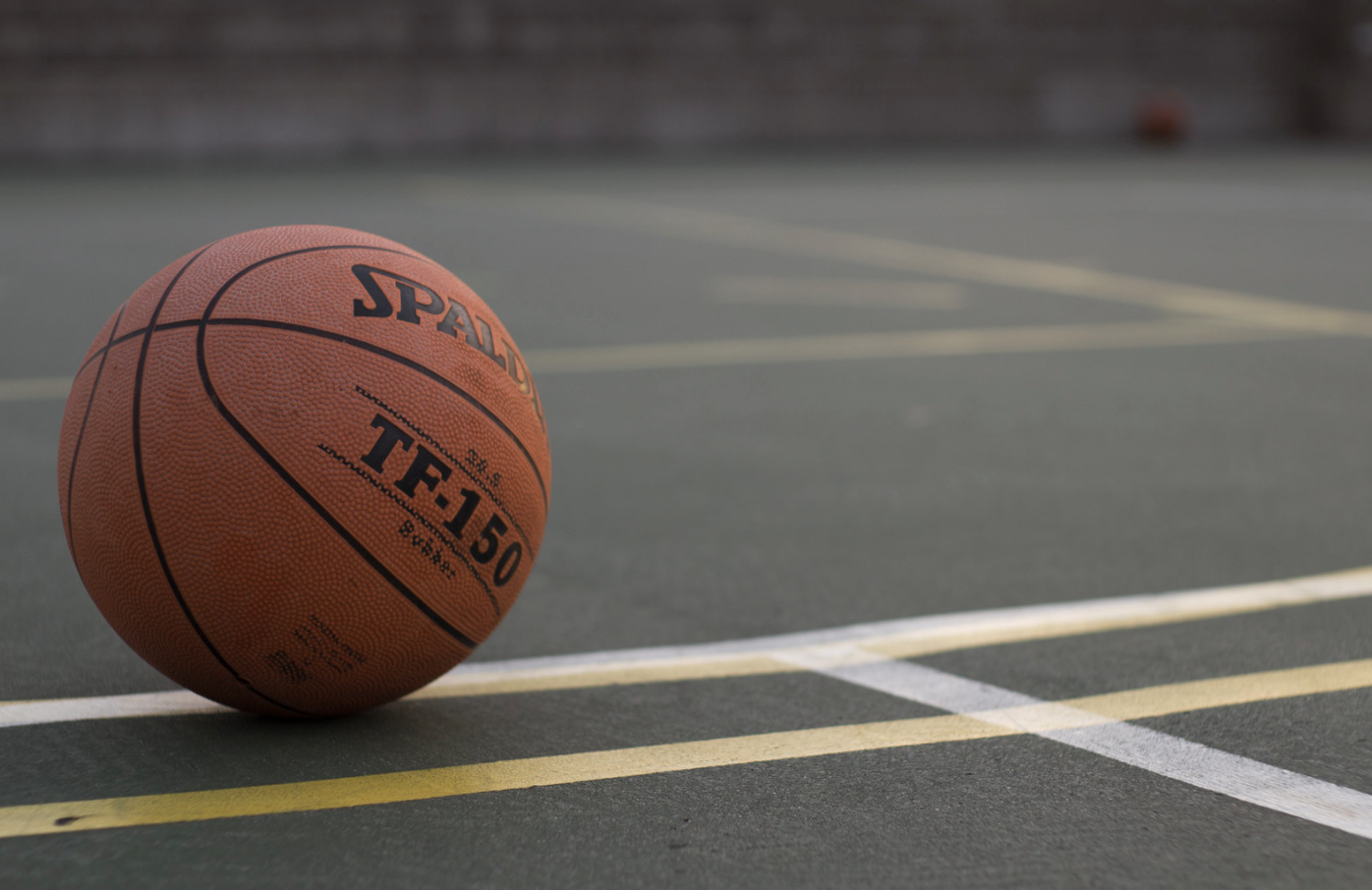 Some coaches are calling for separate playoffs for district schools and other schools in the Pennsylvania Interscholastic Athletic Association (PIAA). “It would help if schools with boundaries don’t have to play ones that don’t have boundaries,” said Aliquippa coach Nick Lackovich.

But pushing kids from private and charter schools into separate playoffs isn’t the answer. Rather than reducing opportunities for some kids, coaches and other leaders should try to expand opportunities for all.

What do I mean? The root cause of the problem the coaches are citing is that Pennsylvania—like other states—assigns children to schools based on where they live. This probably made sense in the 1800s when cars and phones didn’t even exist. It would have been difficult to give children a variety of educational options.

The answer is to fund students and let families choose the education that works for them. That would result in a tremendous flourishing of opportunities for all students. Maybe some schools would recruit athletes and become basketball, football, or track powerhouses. But other schools would focus on art or music and attract kids who excel in those areas. Some schools would emphasize vocational training and offer unique programs for their students. There would probably even be hybrid schools where students learn at school some days and at home other days.

This isn’t a pipe dream. In Pennsylvania, we already have tax credit scholarships and charter schools that allow some families to choose a school beyond the one they were assigned to. Other states offer vouchers that can be used at private schools. Education scholarship accounts (ESAs), which are already operational in six states and approved in five more, are the most flexible option. With ESAs, funds are deposited in restricted-use accounts that parents can spend on approved education-related expenses.

Funding students instead of a system would alleviate the competitive problems the coaches are complaining about. But more importantly, it would allow each child to attend the educational environment that suits them best. Imagine if schools were competing to be the best at academics, art, theater, vocational training, or speech and debate the way they currently compete in athletics. It would open a world of new possibilities for children.

The coaches who are complaining about the current system attempted to compare it to other levels of basketball. According to New Castle coach Ralph Blundo, “NBA teams don’t play Division I college teams. Division I teams that have scholarships don’t play Division III teams for championships because the circumstances are different. The ability to obtain players is different. I get all that. But you have to acknowledge and handle it because it hurts kids.”

That analogy doesn’t hold up. People aren’t assigned to NBA teams or to college based on where they live. They choose where to go based on who accepts them and what they think is the best fit. The coaches aren’t calling for college placement to be based on where people live to make an even playing field. But they fail to realize that residential assignment makes no more sense in K-12 than it would for college.

These coaches seem to think separating the private and charter kids into their own playoffs will ensure fairness. But there will always be some schools—and some children—who have more advantages than others. Schools that spend more on sports are likely to outperform other schools. Similarly, schools with more kids who can afford outside coaching or leagues are likely to outperform other schools. The answer isn’t pushing some kids out of the way. The answer is to change the system so each child can pursue his or her dreams.

Funding school systems or buildings is so 1800s. It’s 2022. It’s time to fund students and let all kids pursue the education that works best for them.