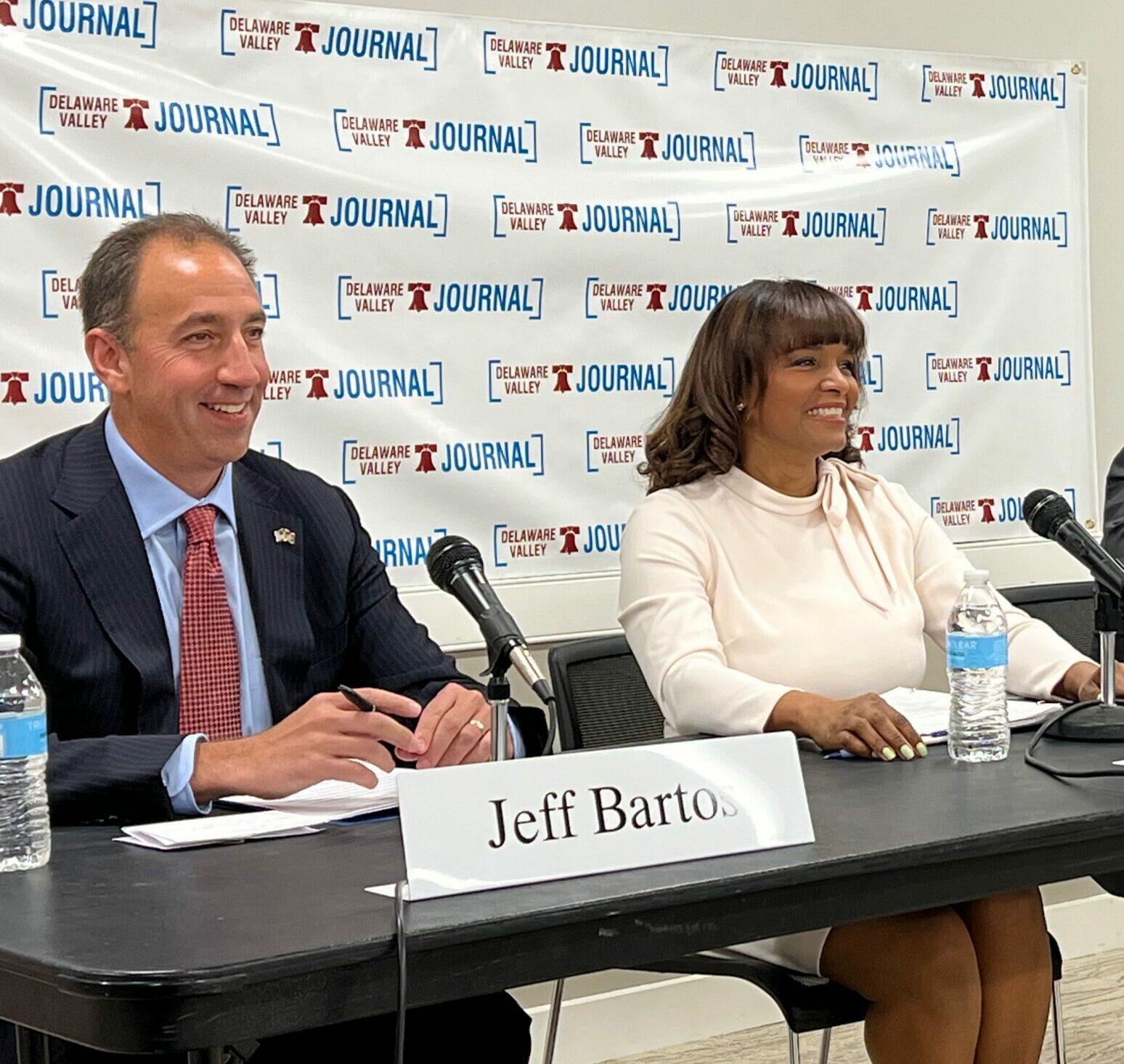 With the May 17 primary about six weeks off, many Pennsylvania voters are still undecided, according to a recent WHTM/Emerson College Polling/The Hill poll.

In the Republican Senate race, 51 percent of voters are undecided.

“It is not at all unusual for voters to be undecided six weeks before a primary,” said Robin Kolodny, chair of the political science department at Temple University. “My guess is that all the candidates who plan to advertise on television will do so by the end of April. Then, if you poll around May 10 or so, you should see people leaning toward one candidate or another and many fewer undecideds.

“Primaries are generally low-voter turnout events, so all the candidates will have to work very hard on voter mobilization,” Kolodny said. “This is tougher for Republicans because they have several candidates in both primaries. Still, engaged Republicans will have no problem figuring out who they like for which office.”

Hedge fund CEO David McCormick and celebrity Dr. Mehmet Oz each stand at 14 percent. On the Democratic side, Lt. Gov. John Fetterman is ahead with 33 percent and Congressman Conor Lamb landed at 10 percent. However. 37 percent of Democratic voters remained undecided.

“Former President Donald Trump’s potential endorsement holds significant weight in the Republican primary: 61 percent of Republican primary voters say they are more likely to vote for a candidate if he endorses them, while 13 percent say it makes them less likely to vote for that candidate, and 26 percent report that it makes no difference,” Spencer Kimball, executive director of Emerson College Polling said.

Meanwhile, Attorney General Josh Shapiro is the only mainstream Democrat running for governor.

As for the Senate candidates, the Pennsylvania Leadership Conference straw poll had Fox News commentator Kathy Barnette as the winner with 127 votes. Montgomery County developer Jeff Bartos, was second at 64; followed by former ambassador Carla Sands, 52; McCormick, 50; and Oz, 43.

For lieutenant governor, the PLC chose Clarice Schillinger 61, with Teddy Daniels second at 60 votes, followed by Jeff Coleman with 55 votes.