Hatboro’s Gold Star Garden: A Place of Peace And Reflection 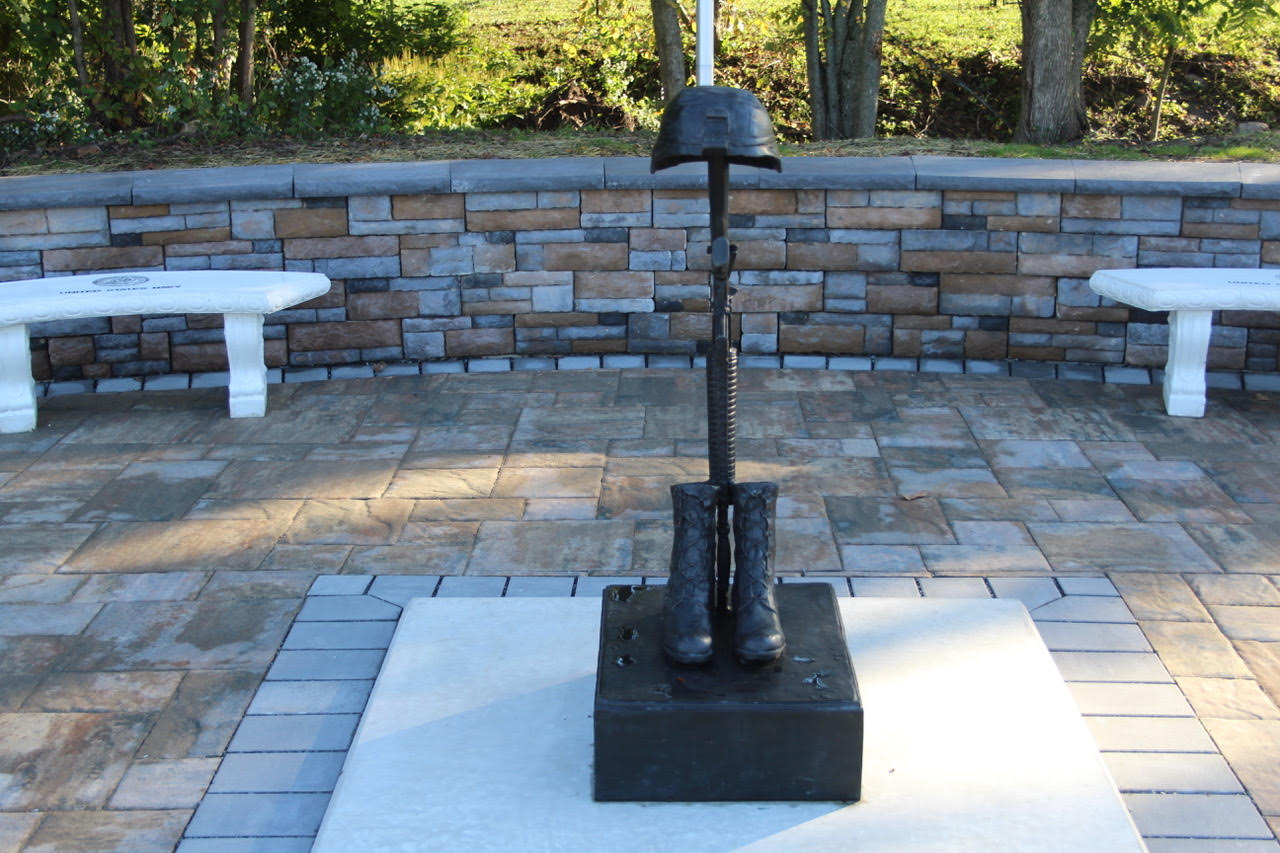 The Gold Star Garden may honor lives lost in war, but it is a peaceful place.

Dedicated in September and located in Miller Meadow in south Hatboro, it offers an opportunity to pause and reflect, to recall those who have given their lives in the service of our nation.

It is a place where Hatboro resident Charles Strange comes to remember his son. He knows the pain of loss all too well.

On August 6, 2011, Petty Officer First Class Michael Strange, a Navy cryptographer, lost his life when the Chinook helicopter in which he was a passenger crashed–apparently after being shot down– in the Tangi Valley in Afghanistan. There were 38 people on board, including 30 Americans. All were killed in the crash.

Michael Strange had turned 25 two months earlier. He was attached to Seal Team 6, the team that killed Osama bin Laden earlier that year. 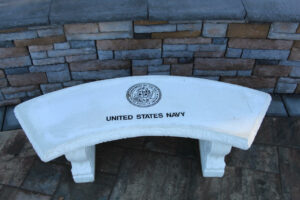 The Gold Star Garden includes benches for each branch of the military.

Charles Strange has never accepted the official government version of what happened to his son and has spent considerable time seeking additional information from individuals or agencies that might be able to provide it, including former Presidents Obama and Trump.

But he has also invested considerable energy in easing the way for other Gold Star families who have lost a loved one in war.

He launched the Michael Strange Foundation in 2012 to support families and individuals carrying the same burden he does. The idea stemmed from a conversation he had with a friend following his son’s funeral when Strange was admittedly struggling. The friend had also lost a family member in war.

“I told my wife, ‘I felt good talking to him.’” Strange recalled. “’He knows. You don’t have to explain yourself to another Gold Star Family.’”

The foundation hosts annual workshops which bring Gold Star Families together to provide mutual support. The first of them was held in Malvern in 2012 and included 15 Gold Star parents. The following year, it hosted an event in Ocean City, Md.; additional events have been held yearly at various locations. They are typically long weekends. All travel and meal expenses are paid for by the Foundation.

Strange described a typical weekend. “I talk about the five stages of grief,” he said. “My wife gives them a folder with some poems.

Throughout the weekend the Gold Star parents will also spend time getting to know each other. In some cases that have led to lasting friendships.

If the workshop is held at or near a shore, which is often the case, the weekend will include a ceremony where Gold Star Family members lay ceremonial wreaths on the ocean to honor their loved ones.

Strange will bring in outside guests to speak to the group to, as he says, “Help with the healing process.”

The Gold Star Garden is another step in the process of supporting families who have lost loved ones in war. The project was the brainchild of Hatboro Borough Council President George Bollendorf.

Work on it began in late May with the support of the Borough of Hatboro. The site’s monuments were constructed by the borough’s public works department.

Funding came from residents of Hatboro and surrounding communities.

The dedication ceremony on September 25 drew an estimated 300 attendees. Bollendorf spoke of the impact the project had on the community.

“I can honestly tell you I’ve never been prouder to represent Hatboro and the people of this community than I am today,” he said. “Everyone has been fully supportive of this project. “They understand the importance of the Gold Star Families.”

“I just love this town,” she said, “And how much heart goes into everything they do here. I’m just very, very, proud of them.”