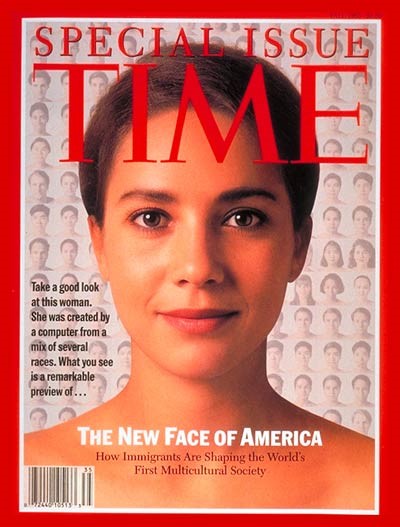 Full disclosure: Like Whoopi, my mother’s maiden name was Goldberg. For all I know, we’re related.

I am saddened by the latest round of hate directed against Whoopi. I suppose if you’re putting yourself in the public eye, you should expect that every word you utter will be turned and turned again to detect even the slightest defect. Such scrutiny is even more reasonable when you are co-hosting a show in which sharing your view on contemporary issues is the focus.

Ms. Goldberg did not rise to fame for her political punditry. She did not pursue advanced degrees or engage in scholarly research. She’s funny. She’s an actress. I imagine such talents were front and center when she was invited to sit on a television set and opine about current events. Should we really expect nuance from a comedienne?

Last January, Whoopi spoke about the origins of the Holocaust being rooted not in race but in inhumanity. My credentials include advanced degrees and scholarly research. I spent years teaching university students about the Holocaust — entire semester courses where we discussed the roots, the process, and the consequences of the Shoah, the Hebrew term for the catastrophe that resulted in the murder of two-thirds of European Jewry, six million Jews, from 1940-1945. Whoopi was not wrong, and she is certainly not guilty of being an anti-Semite.

Anti-Judaism got the gussied-up name of anti-Semitism in 1879 by a German journalist who wanted to make Jew hatred sound less crass. Semites are not a race; Semitic languages, like Hebrew and Arabic, are spoken in North Africa and the Near East. By the Nazis’ definition, some of the most prominent Jew haters these days are Semites—Arabs. Does it make any sense at all to call some Semites anti-Semites? Modern scholars have discarded the hyphen in anti-Semitism to make the point that the term doesn’t mean what it was intended to convey.

When Whoopi said the Holocaust wasn’t about race, she was imprecise. For the Nazis, it was certainly about race. But, as Whoopi pointed out recently, why are we accepting the Nazis’ definitions and explanations? What, after all, is race?  For more than 30 years, scientists have been telling us race isn’t a scientific term. To use the jargon of social scientists, race is a “social construct.”

I remember this cover of Time Magazine (11/18/93) shining a light on the fuzzy borders of race. As I have come to learn, before World War II, Americans did not consider the Goldbergs, my mom’s family, to be White. After World War II, Americans had a change of view.  Or, at least, some did. That’s what Whoopi was talking about—perception.

Most Americans would ascribe whiteness to me.  I am of Ashkenazi descent—my grandparents were all born in Ukraine. Other American Jews, as well as roughly half of Israeli Jews, would not have whiteness ascribed to them, but they still would have been murdered by the Nazis and their legions of antisemitic sympathizers (including many Ukrainians). It may come as a surprise to Americans that by the early 1950s, the majority of Israelis had fled from countries in North Africa and the Middle East, spoke Arabic, and could fairly be described as Arab Jews.

One of the fascinating discoveries of the past decade was made by Sara Lipton.  In her book, “Dark Mirror: The Medieval Origins of Anti-Jewish Iconography,” she shows Jews were not depicted as looking any differently than their countrymen in medieval art until the 14th century. That’s why Jews had to wear identifying hats in earlier artistic depictions—so that Christians would know who was the Jew. The Spaniards, in their pursuit of “pure blood,” were instrumental in creating racial antisemitism by prohibiting descendants of Jews who had converted to Catholicism from holding political office. Given the anti-Hispanic sentiment among some Americans, it is ironic that the earliest racist legislation in Europe can be traced to 15th-century Spain.

There is no shortage of Jew haters. But to lump Whoopi Goldberg in that toxic mix is wrong headed and mean spirited. It’s also a distraction from those who truly are a threat to the Jewish community.