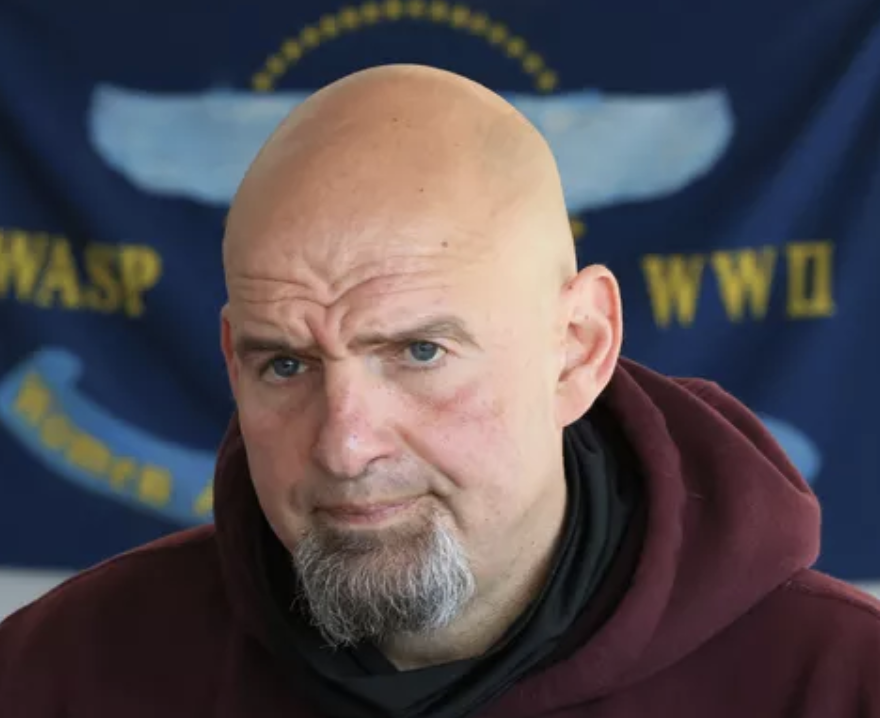 Before he became president, John F. Kennedy was a U.S. senator from Massachusetts, serving despite his debilitating chronic back pain and suffering from Addison’s disease. JFK still got the job done, well enough to become president of the United States.

A politician can serve despite struggling with health conditions. Ronald Reagan was called The Great Communicator, and yet by most credible accounts, he was already in the early stages of Alzheimer’s disease by the end of his second term. Franklin Roosevelt’s polio, while not a complete secret from the public, was cleverly hidden from view during his dozen years in office with the tacit complicity of the news media who rarely photographed or filmed him sitting in a wheelchair.

John Fetterman differs from them in some important ways. The most important is this: FDR, JFK, and Reagan were all elected while still in good health (at least as far as the public knew). The former mayor of Braddock is asking voters to give him their trust despite an illness that he acknowledges is impacting his mental acuity, an illness we, the people, can see impacting him right now.

It’s not a political attack or personal criticism to acknowledge a fact: Democrats have nominated a man to hold one of our two U.S. Senate seats who barely survived a near-death experience less than five months ago.

I find the attempts of his campaign and supporters to cover for his health unforgivable for several reasons.

First, and most importantly, voters deserve a full explanation of his current medical condition, not the rosy press releases regurgitated about how he’s “improving.” I’ll readily admit I’m not a doctor and I won’t play one on TV (or the interwebs). But you don’t need to be Dr. House — or even Dr. Phil — to wince as Fetterman fumbles for his words, appearing detached and disconnected, looking confused when asked questions and moving more slowly than the average man his age.

One of my friends, a nurse with decades in rehabilitative care, told me that while she obviously hadn’t examined Fetterman and doesn’t know the specifics of his stroke, “In general, I know that once someone has a stroke, the risk of having a second significantly increases.”

How will this impact Fetterman’s ability to represent Pennsylvania? To represent us? Fetterman attacks his opponent for being “from NJ;” but if given the choice, I think most of us would prefer a healthy Jersey boy to an impaired native son.

Another issue is the callousness of Fetterman’s team. They (and he) seem to be so focused on winning that they’re putting political ambitions ahead of his family obligations as a husband and a father to young children.

He’s ill. It’s obvious. And it’s inconceivable to me that the people who are supposed to care about him would allow him to push forward under those conditions.

As I wrote on Facebook, “I can’t stand the man and I have compassion. No one on the left will believe this, but it’s not purely about politics. Put in Conor Lamb, he could be a formidable Oz opponent. This is about simple human decency. The man is sick. Is the left selling its soul for a Senate win? Is that what matters? They could still win honorably, with a healthy candidate.”

Despite what some on the left are saying, it is not below the belt to question Fetterman’s health. It is legitimate. It is also compassionate. The physical and mental abilities of Pennsylvania’s junior senator must be at the highest levels.