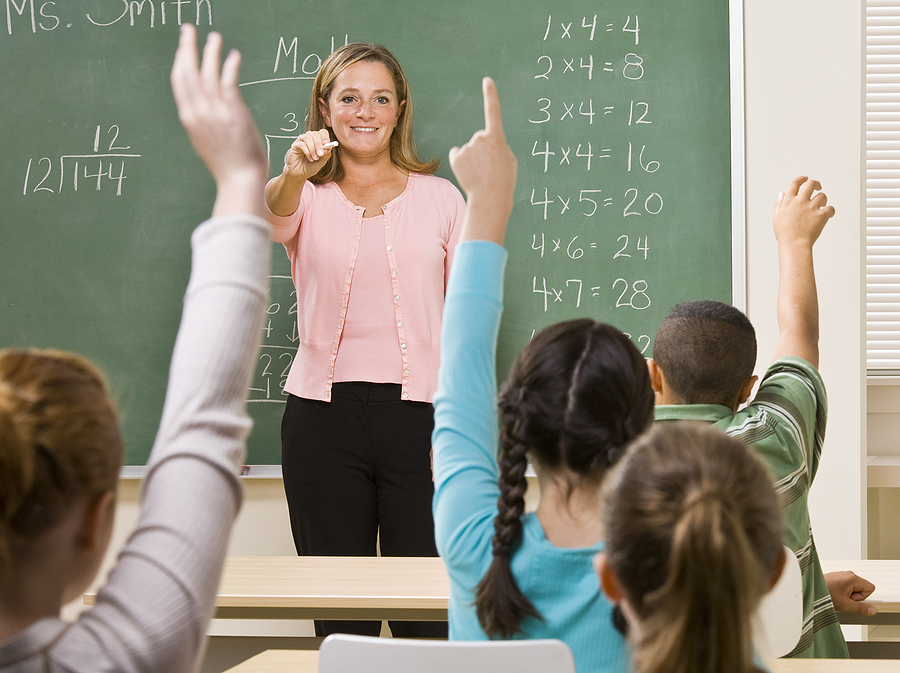 Public school enrollment is dropping in Pennsylvania, but education spending is at an all-time high, according to a state watchdog group. And that trend appears likely to continue as Democrats, including Gov. Josh Shapiro, have signaled support for increased spending on education.

At the same time, the state awaits a decision in a landmark case that could transform how public schools are funded.

According to the Commonwealth Foundation, public school enrollment has dropped by about 120,000 students since 2000. And a recent report from the National Center for Education Statistics, first reported by Axios, showed the trend isn’t isolated to Pennsylvania.

In the commonwealth, the Center found that the losses were particularly acute, with public school enrollment dipping about 5 percent over the same period, a downward spiral projected to continue through 2030.

Meanwhile, as enrollment declined, taxpayers were asked to spend more on public schools. As a result, Pennsylvania’s per-pupil costs soared to nearly $20,000 in the 2020-21 school year, the Commonwealth Foundation found, citing the most recent available data from the state Department of Education. That figure, ranking Pennsylvania eighth in the U.S., is about $4,000 more than the national average.

In some Delaware Valley communities, taxpayers are spending more than $30,000 per student.

Per-pupil figures for the 2021-22 school year will be available in April, a state DOE spokeswoman told DVJournal.

Representatives from the Pennsylvania State Education Association didn’t respond to a request for comment on school spending.

Why is it costing so much more to teach $100,000 fewer students? Nathan Benefield, vice president for the Commonwealth Foundation, pointed out that over the same period enrollments declined, the number of employees working at public schools rose by nearly 9 percent.

The state added about 20,000 employees over that period and saw a 40 percent growth among administrators.

“Instead of continuing to fund buildings and bureaucrats, Pennsylvania taxpayers should directly help students,” he said. “If students leave their assigned school for better educational opportunities, their portion of education funding should go with them.”

Across the country, U.S. school enrollment fell from 50.8 million students in 2019 to 49.4 million in 2020, while enrollment in private and charter schools rose, Axios reported. And the number of homeschooled students doubled to about 5 million.

Advocates for increasing taxpayer spending on shrinking classrooms argue that more money will improve educational outcomes. However, National Assessment of Educational Progress (NAEP) test scores in Pennsylvania have been flat or falling for nearly a decade — a trend exacerbated by the failure of the remote education strategy used during the COVID-19 pandemic.

In 2019, 81 percent of Keystone State students scored at or above the basic benchmark. By 2021, that number had fallen to 76 percent.

So will school spending decline to match the ongoing trend of falling enrollment? Not likely. During last year’s campaign, Gov-elect Josh Shapiro pledged to spend more money on K-12 education in the future.