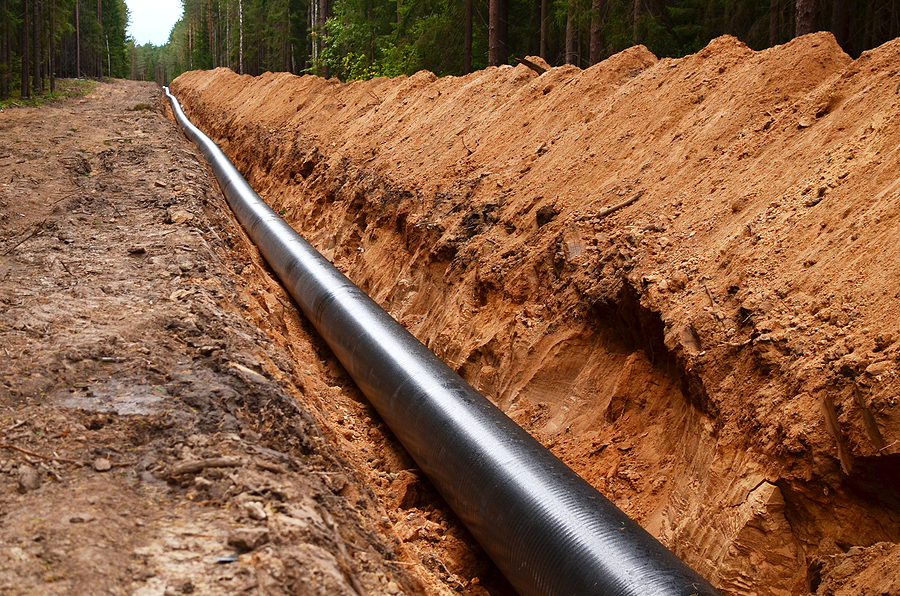 As Russia’s unprovoked invasion of Ukraine, and most recent action to cut off gas supplies to Poland and Bulgaria, continues to impact already volatile energy markets, the European Union (EU) is looking to the U.S., the world’s largest producer of natural gas, for help.

Yet, while the White House strikes a deal to send more LNG to Europe, the administration unveils astoundingly contradictory policies that undermine America’s energy leadership and ability to deliver cleaner, reliable U.S. LNG across the Atlantic, including:

More mixed signals like these from Washington do not help encourage much-needed industry investment – and at a critical time when the world needs more energy, not less.

As the second-largest producer of natural gas in the nation, Pennsylvania has the potential to help alleviate natural gas shortages and aid our allies. According to the U.S. Energy Information Administration, while natural gas production growth in the Appalachia region over the past decade has been aided by improved productivity from wells drilled, pipeline buildouts and increased takeaway capacity, regional transportation capacity limits have been reached.

Without adequate pipeline and energy infrastructure, Pennsylvania is missing a massive opportunity to boost our economy while bolstering energy security here and abroad. Poor policy decisions at the federal level and numerous legal challenges have led to pipeline constraints in Pennsylvania and neighboring states, affecting access to abundant, reliable natural gas in New England and beyond.

Given the vast supply of shale gas in Pennsylvania, policymakers should support policies that encourage new investment and the build-out of energy infrastructure. Advancing natural gas and pipeline infrastructure in southeast Pennsylvania could make the region a leading LNG exporter in a matter of years, meeting the increased demand overseas while helping reduce carbon dioxide emissions with cleaner natural gas.

The U.S. could do even more to support long-term energy security in America and abroad with effective policies such as expediting LNG permits and the review process for interstate natural gas pipelines. This one-step-forward, two-steps-back approach to energy policy is not encouraging investment and impeding access to abundant, reliable, American-made energy that can help provide stability and security in the U.S. and abroad.

As Europe turns away from Russia as a source of natural gas, the ability of the U.S. to further ramp up its export capabilities will likely be critically important to global energy market stability as well as climate goals. Pennsylvania-produced natural gas – in the form of LNG – can help meet the dual challenge of powering the world while lowering greenhouse gas emissions if we allow it.