MOONEY: How Tax Credit Scholarships Empower Those Most in Need 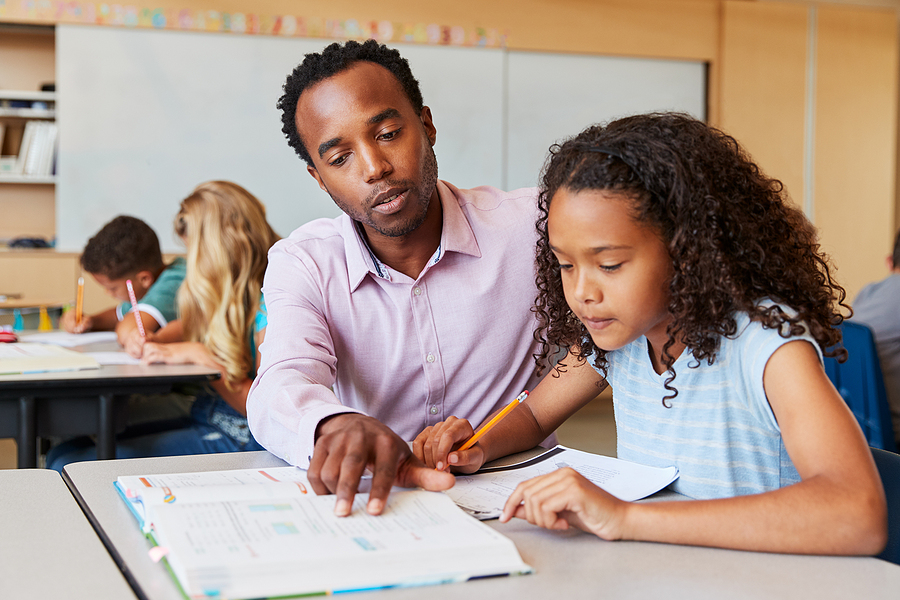 Of all the school choice bills currently up for consideration in Pennsylvania, state Sen. Mike Regan’s proposed expansion of tax credit scholarships appears to be the one best positioned to become law.

The Republican representing parts of Cumberland and York Counties is the lead sponsor of Senate Bill 527, which would establish an “automatic escalator” each year so the supply of scholarships would keep up with increasing demand. Since the bill was approved by the Senate Education Committee in January, it is eligible for a vote in the full Senate.

That’s why now would be a good time for elected officials to revisit the personal stories of state residents who have previously testified about the benefits of both the Education Improvement Tax Credit Scholarship and the Opportunity Scholarship Tax Credit, which enable families to cover the costs of private school tuition.

The experiences of Maria Elizabeth Leon, an immigrant from Mexico who is now a resident of Allegheny County, is particularly applicable to the scholarship programs, which are currently limited by arbitrary state-imposed caps. Leon testified before the Senate Education Committee in April 2021 where she made a powerful case for families like her own that sought out private, Christian schools during the COVID-19 pandemic.

“When I testified, I told senators that before finding out about the scholarships I had been selling tamales to save money and was considering opening a Mexican restaurant to help save for my children’s schooling,” Leon said in an interview. “That’s how far I was willing to go since I did not know at the time that the state had a K-12 scholarship program.”

Since the inception of the tax credit scholarships in 2001, hundreds of thousands of low – to middle-income Pennsylvania students have received tuition assistance through the EITC and OSTC programs, according to government figures. Businesses and individuals can donate to more than 250 scholarship organizations statewide receiving a 75 percent credit on their income taxes for a one-year commitment or a 90  credit for a two-year commitment.

A joint poll from EdChoice, a national nonprofit school choice advocacy group, and The Commonwealth Foundation, a free-market think tank based in Harrisburg, found that 71 percent of Pennsylvania voters support both scholarship programs.

“None of what my children have achieved would be possible without the state’s tax credit scholarship program,” Leon said. “But sadly, there are many other students who are in need of scholarships and can’t get them. The program is capped. This is a shame because no kids should be left out.”

But a new report from The Commonwealth Foundation shows many are being left out because of rising demand. For the 2019-20 school year, the report found students submitted 137,000 scholarship applications, which was 34,000 more than the prior school year, and the highest on record. Unfortunately, a record number of K-12 student tax applications were also denied because of the existing caps – 75,651 to be precise. Put simply, 55 percent of K-12 applications were turned away. The problem doesn’t end here. In the 2019-20 school year, individuals and businesses donated a record $190 million for K-12 scholarships. But $116 million of business donations have been waitlisted because of the caps.

Fortunately, Regan’s bill would put an end to the backlog by automatically raising the caps for both programs by 25 percent annually so long as at least 90 percent of the credits were claimed in the prior year.

“Since we know there’s a demand for more scholarship funding, and we know how much the scholarships have already helped, why not expand and help more children have a bright future?” Leon asks. Three of her children received tax-credit scholarships to attend Cornerstone. But she would like to see all Pennsylvania residents who are in need of financial assistance benefit from scholarships for private schools. “My children are succeeding at Cornerstone where they have high hopes for the future.”

But the same may not be true for other students who have no alternative to public schools in absence of any scholarships. Regan drove this point home in a press release where he discussed the potential long-term ramifications of students missing out on scholarships.

“Some of these kids may never get the opportunity to lift themselves out of poverty or an inevitable life of crime and prison because their taxpayer-funded public schools continue to fail to provide them the education and support they need to break the cycle,” Regan said in the release. “Ultimately, this is about lives. Changing and improving the lives of young people.”

An economic analysis of the “untapped potential” of tax credit scholarships found that by expanding both the EITC and OSTC programs Pennsylvania would generate billions of dollars by increasing the lifetime earnings of today’s students while reducing crime.

Regan anticipates that his bill could increase the scholarship programs by $100 million annually, which amounts to less than 1 percent of the $30 billion the state spends on education each year.

“We are talking about personal financial gain for these individuals who then do not need to seek public assistance or wind up in taxpayer-funded prisons,” Regan said in his release. “And the billions of dollars that we will experience in return more than covers the increase in available tax credits.”