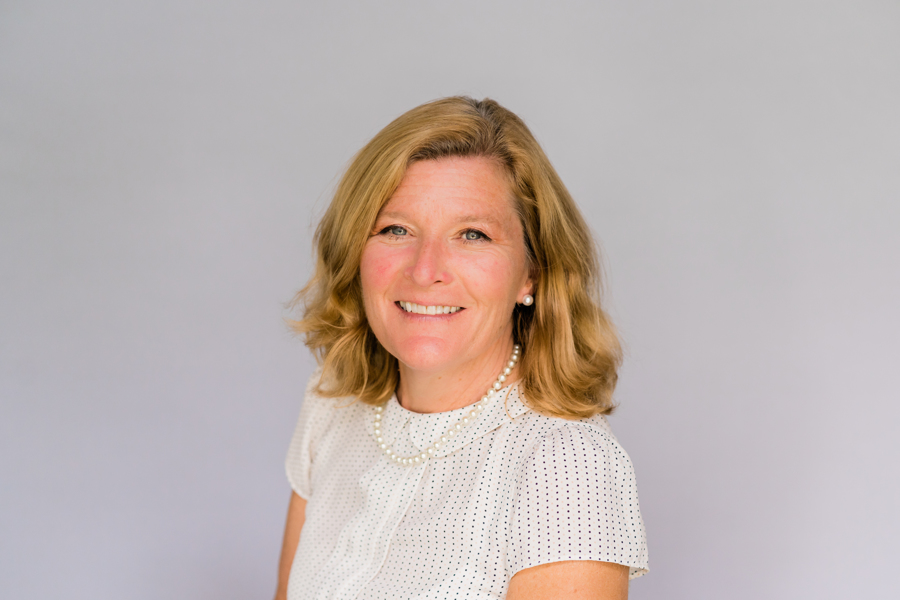 Margie Miller, a Republican, was elected to a seat on the Downingtown Area School Board in November. She was finally sworn in at a meeting on Wednesday, March 2.

The delay was caused by a court challenge by her Democratic opponent, Rebecca Britton, over six ballots.  Last week, the state Supreme Court refused to hear that case. That opened the way for Miller to take her seat on the board.

“The Pennsylvania Supreme Court ruling certified my election, and solidified the fact that the people of Region 4 have spoken,” said Miller. “I am very excited to begin working with the other eight directors on the DASD School Board.

“The trajectory of this election and the fact that I am being seated four months after Election Day underscores the necessity of an audit,” Miller said. “Mail-in ballots serve a legitimate need. Their validity is obviously still very much in question.

“My personal hope is that the chain of events following this past election in the school director race may serve to assist a future election decision. I am honored and humbled to have been elected to serve the people of Region 4 in the Downingtown Area School District.”

Michael Taylor, the solicitor for the Chester County Republicans, said the court’s refusal to take up Britton’s appeal meant Miller was certified as the winner.

Taylor previously said a Commonwealth Court panel of judges had correctly “affirmed the decision of the Chester County Board of Elections to disqualify the six ballots.”

Britton said, “The Supreme Court ruling is disappointing. There are 67 counties in Pennsylvania.  If each county can draw arbitrary conclusions regarding which votes can be counted then our democracy is unprotected and fragile. In this case, we will never know who the six votes were cast for and the courts missed an opportunity to create clarity where the law was open to interpretation. This is not a partisan issue; this is an ‘every voter’ issue.”

She added, “I wish Mrs. Miller well during her tenure representing Region 4.”