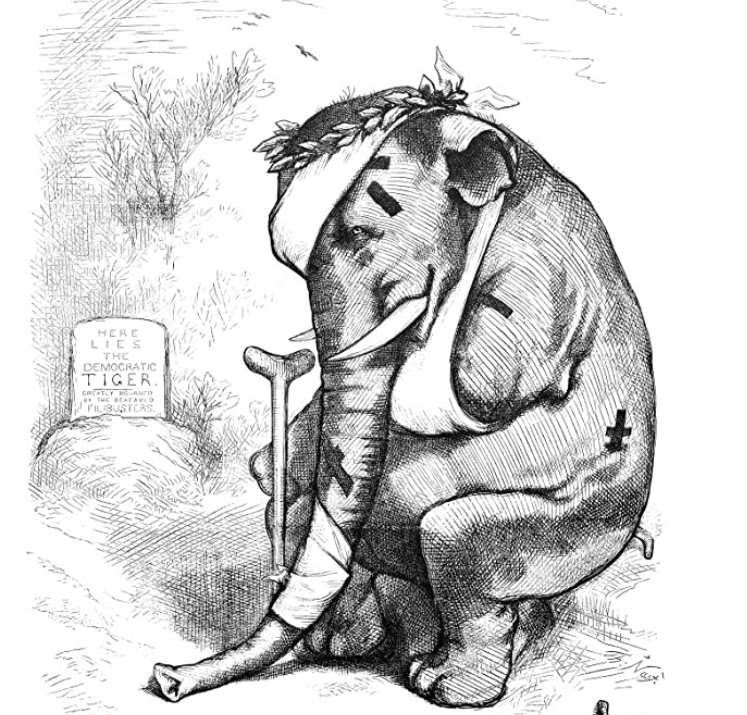 With the Pennsylvania Republican Party paying a D.C. firm a reported $100,000 to study why Republicans here lost so badly in the 2022 midterms, the Delaware Valley Journal asked some politically savvy people for their opinions about what went wrong.

Our pundits believe that there is plenty of blame to go around.

Like many in PA politics who spoke to DVJournal, Delaware County GOP Chair Frank Agovino had two names on his list of challenges for Republicans last year: Mastriano and Dobbs.

“It seems to me that 2022 was more about the inability for Republicans to coalesce around an electable gubernatorial candidate,” Agovino said, a reference to Sen. Doug Mastriano (R-Franklin). “And the surprise of younger voters taking the bait laid by Democrats painting Republicans as extreme on abortion. If the study doesn’t grapple with these fatal flaws, it won’t be worth the paper it’s written on,” said Agovino. Dobbs was the U.S. Supreme Court decision issued last year that overturned Roe v. Wade.

“The Democrats were successful in convincing a majority of voters that our candidates were extreme,” she said. “And clearly, the Dobbs decision overturning Roe v Wade was much more of a motivator for pro-choice voters than Republicans anticipated.  Those things, along with no significant statewide mail-in ballot push by Republicans or conservative groups, put our candidates at a disadvantage.”

Guy Ciarrocchi, the former president of the Chester County Chamber of Commerce who ran for Congress in 2022, said, “Biden and the Democrats’ priorities caused obvious failures—from inflation to broken supply chains, more violent crimes, parents’ roles being undercut by school boards and an unsecured border. Yet, Republicans underperformed nationally. In Pennsylvania, it was a train wreck, with the highest ‘casualties’ in the suburbs.

“Independent voters either didn’t blame the Democrats for this mess, didn’t see these problems as their top priorities, or they didn’t trust Republicans to fix the mess—or, a bit of everything. It’s imperative that we find out what went wrong—especially in the suburbs. Far more important than reviving the GOP, our quality of life and our nation’s future depend on our connecting with these Independent voters and growing our base,” Ciarrocchi said.

In an interview with radio talk host Dom Giordano, Mastriano offered his own take on what went wrong. Not surprisingly, he argued that his campaign was a relative success. Instead, he said Democratic advantages in fundraising and mail-in voting doomed him from the start.

He pointed out that Democrat Josh Shapiro had raised $75 million and spent $70 million while the Republican National Committee and Republican Governor’s Association “walked away,” leaving him with only the money he could raise on his own so he was not able to get his message out.

“Every week there was another $1 million anti-Doug ad,” Mastriano said.

He also said that the GOP must embrace mail-in voting and believes that was also key in the Democrats’ wins.

“We set a record,” said Mastriano. “Over 2.2 million votes for Mastriano, 90 percent on Election Day…This is more votes than a Republican governor candidate received since  1962, William Scranton.  (It was) the second highest in our state history. The grassroots did fantastic. We won on Election Day in-person voting but we were killed, slaughtered by no-excuse, mail-in voting.”

“Ultimately, Pennsylvania electoral woes in 2022 boil down to Doug Mastriano’s inability to run an effective campaign. Candidates matter, and while Mastriano ran away with the primary, he was no match in the general elections. The best thing Republicans in Pennsylvania can do is take candidate recruitment and vetting more seriously, along with engaging local leaders on the kinds of candidates who play in their areas. The electorate, right, left, and center is showing they want competent, serious candidates who have a plan to lead. We have leaders and activists who fit that bill. We need to get them to run.”

“GOP candidates criticized what they opposed but failed to present a vision of what a better future looks like,” said Brouillette. “And Republican campaigns ignored basic tenets of winning, including shoring up their base and reaching out to swing voters. Combine this with massive outspending by the Left (with massive infusions of political cash from outside Pennsylvania) and a refusal by Republicans to embrace mail-in voting (which gave Democrats a 50-day voting window versus the Republicans’ 13 hours on Election Day)—and the recipe for Republican failure was nearly foolproof.”

“Generally speaking, the Dobbs (abortion) decision changed the calculus for many voters, particularly those in the suburbs.  That decision, coupled with a historically weak gubernatorial candidate, spelled some trouble for Republicans.  They still won the congressional vote, but these two factors had a major impact on the state house races,” said Berwood A. Yost, director of the Floyd Institute for Public Policy and the Center for Opinion Research at Franklin & Marshall College.

Republican political consultant Albert Eisenberg with BlueStateRed said, “Voters saw a national ticket affiliated with former President Trump, who hasn’t ‘won’ since he was elected in 2016 and has at every turn mobilized opposition more than he’s generated support. In Pennsylvania, we had a ticket led by a messianic who went out of his way to alienate moderate voters and a Senate candidate who had substance and quality but was unfortunately perceived as a carpet-bagger and did little to respond to that attack even when his radical opponent was hamstrung by health issues.”

But for longtime centrist Republican John Featherman, who ran for mayor of Philadelphia in 2011, “all roads lead to Doug Mastriano.”

“And the state GOP’s decision to rubber stamp Mastriano’s campaign – and his extreme views – rather than to endorse any of his primary race opponents, put the nail in the coffin for failed U.S. Senate candidate Dr. Oz and countless Republicans running for reelection to the Pennsylvania state House. Mastriano’s conscious decision to focus his campaign on contentious issues like restricting abortion and repealing LGBTQ rights backfired, not just for his campaign but for the GOP to retain power in the state House.

“Moving forward, the only way for the Pennsylvania GOP to succeed will be to market a less combative agenda and embrace a comprehensive mail-in voter strategy – the same strategy which ultimately pushed Josh Shapiro and John Fetterman over the top in their respective elections,” said Featherman.