State-Hired Therapist Wants to Stop Use of the Word ‘Pedophile’ 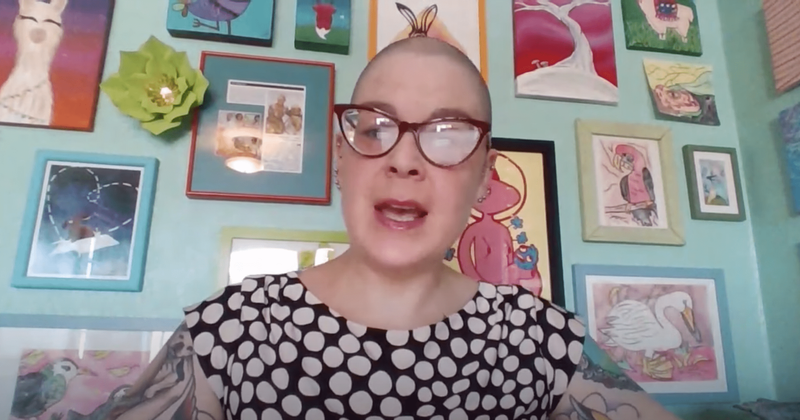 The hiring of a state therapist with controversial views about adults who sexually abuse children is drawing the ire of a leading GOP candidate and official.

State Sen. Doug Mastriano, the Republican candidate for governor, sent a letter asking why the Department of Corrections hired a therapist who opposes using the word “pedophile” for convicted sex offenders who prey on children.

In a letter to acting Secretary of the Department of Corrections George Little, Mastriano demanded the department fire Miranda Galbreath.

Mastriano wrote, “To say I am disturbed would be an understatement. Galbreath makes some indefensible claims during the 10-plus minute video that attempts to destigmatize adults who sexually abuse children as misunderstood and vilified.

“She argues the term ‘pedophile’ is ‘a judgmental, hurtful insult’ meant to slander ‘minor-attracted persons,’ who – not unlike heterosexual and homosexual adults – don’t get to choose their sexual preferences. She has the nerve to suggest using the word ‘pedophile … causes harm’ to those convicted of sexual crimes against children. This revolting rhetoric prioritizes the humanity of child abusers over the protection and healing of their victims.”

“Galbreath’s reprehensible views have no place in our state prisons, let alone our society. I demand her professional relationship with our state end immediately and request a response regarding her involvement in counseling inmates at state correctional institutions and the extent to which this extremist ideology has infiltrated the department.”

Galbreath of Erie, who could not immediately be reached for comment, locked the videos from YouTube that Mastriano linked to in his Senate newsletter. However, his office provided a link.

Mike McDonnell, the spokesperson for the Pennsylvania chapter of the Survivors Network of those Abused by Priests (SNAP), opposes softening the language to protect the feelings of convicted pedophiles.

“The perpetrators who commit these crimes chose the attraction, and children were their target,” said McDonnell. “Any other term used is minimizing the crime and once again slaps the face of innocence. This appears to be an attempt to tidy up the word pedophile. It is not a natural sex preference, and there is no scientific tool known to predict or diagnose pedophilia or hebephilia. We have a large concern about what this therapist, working directly with offenders, is really coaching. Let the offenders discern who was truly harmed.”

Mastriano said, “Galbreath has the nerve to suggest using the word ‘pedophile … causes harm’ to those convicted of sexual crimes against children. This revolting rhetoric prioritizes the humanity of child abusers over the protection and healing of their victims. The department must address this now.”