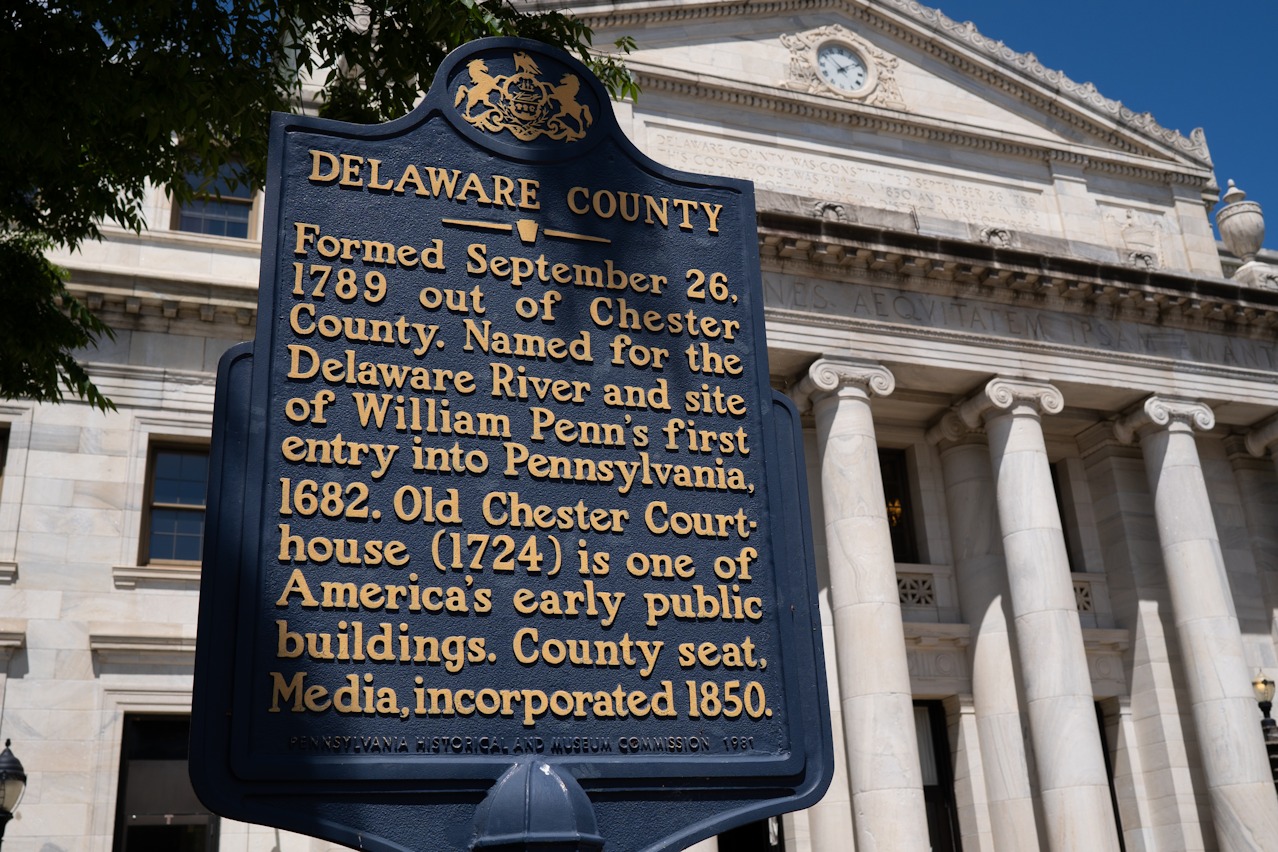 This article first appeared in Broad and Liberty

Although the Delaware County Council has had next year’s proposed budget in hand since the beginning of November, the county won’t be putting it online for public review until Thursday, making it the last of the four southeastern “collar counties” to make the document available over the internet.

As a result, Delco citizens and other interested parties will only have six days to review the document — estimated to be several hundred pages in length — before the budget is expected to be adopted in the second week of December before the new fiscal year begins on Jan. 1.

On Friday the county distributed a press release announcing the first budget meeting is scheduled for this coming Wednesday, Dec. 7 at 6 p.m. That will be immediately followed the next day by a public hearing on the budget at 10 a.m.

“The Proposed Budget will be posted online after the public hearing on December 8, so any changes would be incorporated,” the release said.

“Council is expected to consider the budget for final passage on December 14, 2022,” the release noted further.

On Nov. 22, Broad + Liberty asked the county why the proposed budget was not online, and received an unclear answer. We sent a follow up inquiry on Thursday, Dec. 1, and received no response. The following day the county put out its press release.

Increasing transparency was a core campaign issue for all of the Democrat members of council. Indeed, in his first campaign Councilman Kevin Madden told the Delaware County Times in 2017, “we have a plan to ensure transparency by making the inner workings of county government accessible to its citizens.” That plan, released in conjunction with his running mate, former Council President Brian Zidek, required publishing all county budgets, data, reports and disclosures online.

As for the budget itself, the county says it “is the third consecutive budget that includes no new tax hikes as it makes unprecedented investments in the County’s post-COVID future.”

The budget press release also touts the “launch of a ‘Zero Waste’ program, which will completely transform the County’s approach to handling waste. Not only will ‘Zero Waste’ create new economic opportunities, but it will put Delaware County at the forefront of communities taking action to protect their natural resources.”

More details from the county can be found in its press release, available here.

According to the press release, the budget document is much longer this year because it will include a “new capital budget and data tables detailing the source and uses of all sources of funds — taxes, fees, capital, and grants[.]”

The general-fund portion of the county’s budget has been on a steep increase in recent years.

But that increase didn’t capture all of the changes, according to Tracy.

“In a special budget meeting in June, the $284 million in spending for the 2022 general fund budget was adjusted upwards by another $6 million, bringing this year’s total budget to $290 million, pushing the aforementioned increase up to an eye-popping sixteen percent.”

The proposed budget will also be of interest to county Republicans, who lost control of the majority of the council in 2019, because the 2023 budget will be the first in which most or all of the transitional costs of major new initiatives are finally in the rear view mirror, and the outlays on those projects should present a reasonable forecast of what the recurring costs will actually be.

For example, the county created its own health department and also took back management of the county’s prison, which had been run by a private company for more than three decades. The incremental spending associated with these initiatives is not captured in the aforementioned operating budget increases, meaning the county’s ongoing financial obligations could be significantly higher in the aggregate.