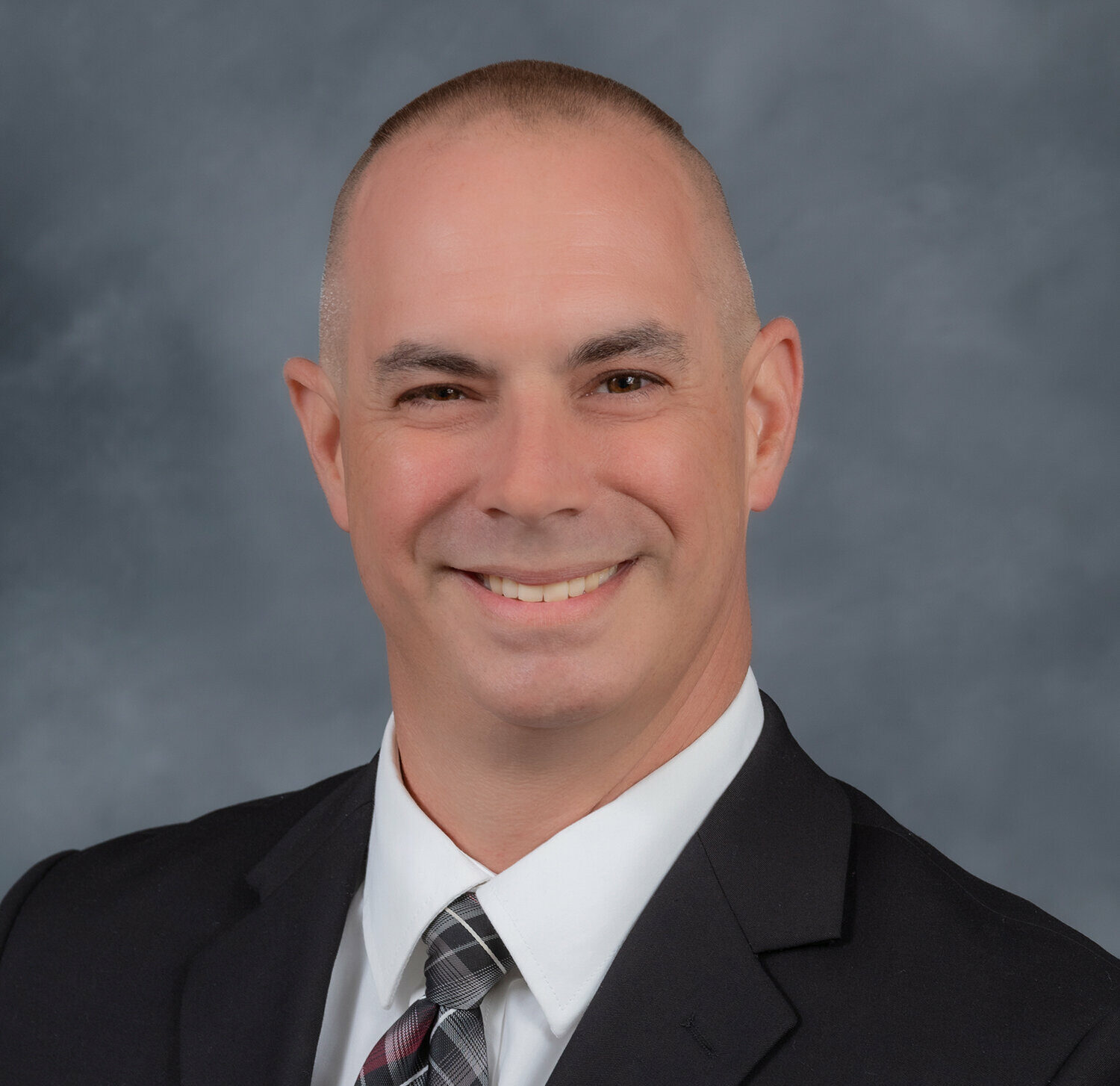 When Larry Weigand was 13 years old he received the Carnegie Hero Award.

In 1985, Weigand, who was a junior firefighter at the time, saved his playmate, Judy McGrath’s, life.

“The roadway was all blocked off for paving and we were playing in the neighborhood and we were playing in the street that was blocked off, and a drunk driver jumped over the curb and (came at a) high-speed in our direction and she didn’t recognize it was coming. And I did. So I, I ran out and I grabbed her,” Weigand told the Delaware Valley Journal.

That incident may have presaged a life in law enforcement and community service.

Weigand, 49,  a Republican running for Delaware County sheriff, is still a firefighter at the Marcus Hook Trainer Fire Department, where he’s a sixth-generation first responder. He spent nearly 23 years with the Chester Police Department before retiring as a detective, and he also served as a part-time officer for Marcus Hook at the same time.

“When I entered in law enforcement, it was the early ’90’s. We were having, not unlike we are seeing right now, a pretty big surge in crime,” Weigand said.

There were record numbers of homicides and shootings then, he said. A federal crime bill allowed cities and towns to hire more police officers, “nearly 100,000 nationwide,” he said. And just like now, crime is crossing over from Philadelphia into the suburbs.

“We have some urban sprawl,” he said.  Delaware County borders on southwest Philadelphia and there is crime that “spills over.”  Chester is very urban, as are parts of Upper Darby, Sharon Hill and Folcroft, while much of Delco has a suburban feel.

“There’s not as many officers out there, yet again,” said Weigand. “And what do we have?   We are having this very large spike in violence and in crime. People like to say ‘gun violence,’ but you know, it’s violence overall that is ruling the day…It’s not just people shooting, there are large fights all over the place, too. And that takes a harsh toll on the community.”

As the sheriff, Weigand would be a voice for law enforcement at County Council and also interact with all 47 police departments in Delaware County. The sheriff’s deputies serve warrants and protect the courts, he said.  Previous sheriffs fielded about 65 deputies.  Right now the department is about 15 deputies short of that now, he said.

While the deputies did get a raise under Sheriff Jerry Sanders, a Democrat who is running for another term, they still do not make as much money as deputies in other counties, he said, so it’s a problem keeping trained deputies onboard.

But the sheriff’s deputy’s jobs can be dangerous if they serve a warrant on someone or try to bring a scofflaw in who resists, he said. The deputies also have to transport prisoners, sometimes to jails in other parts of the state.

However, Delaware County is a unique place, Weigand said of the county he calls home.

He likes that people have “an attitude” here. And that there is everything that anyone could want including top-notch hospitals and “world-class universities.”

Weigand lives in Marcus Hook with his wife, Janette. They have four children: Katelynn 25, Brandon 22, Madison 20, and Aidan 13.