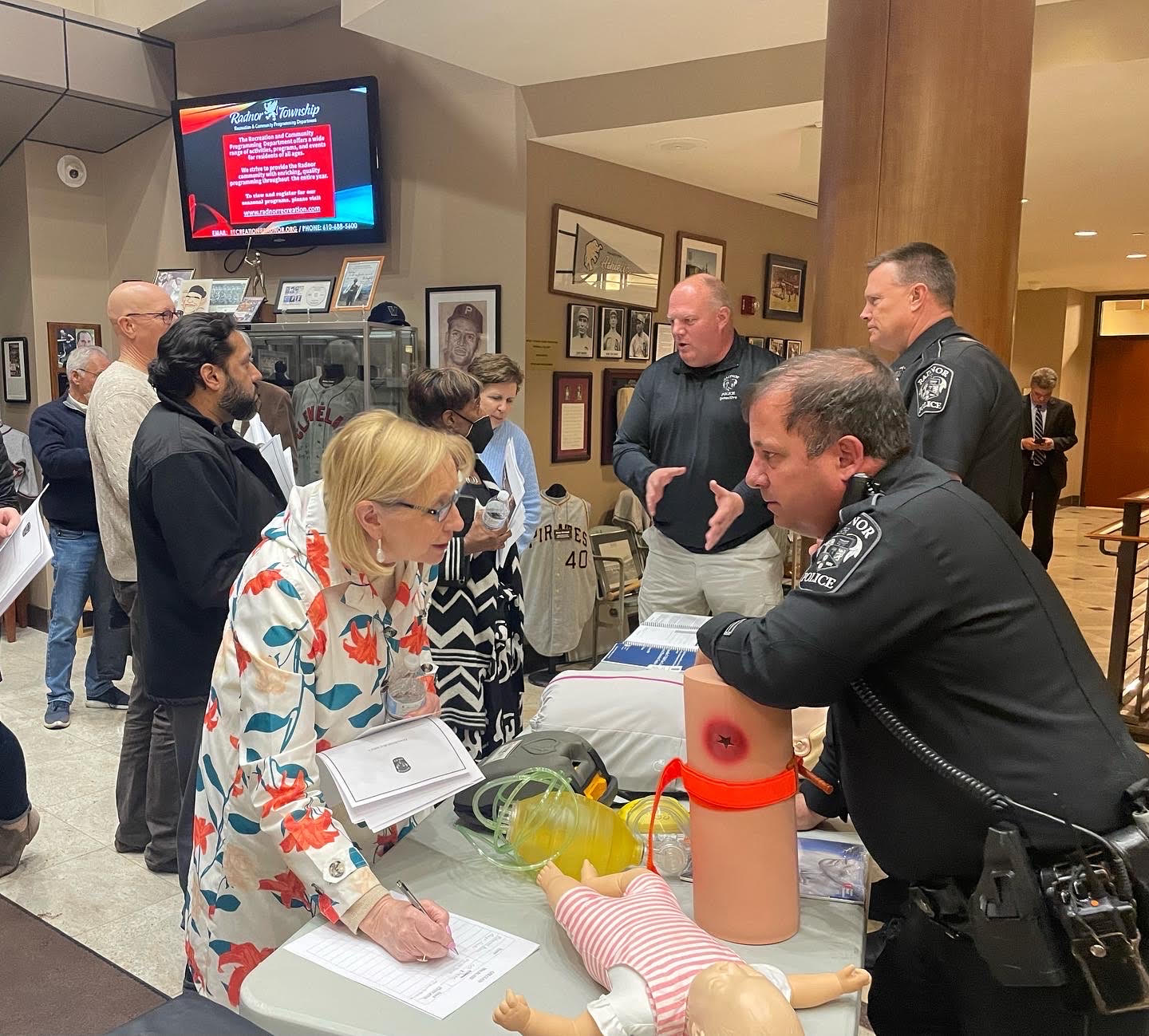 It can happen anytime, anywhere, If an active shooter were to open fire, what would you do?

The event, held in conjunction with the Delaware County District Attorney’s Office and the FBI, focused on how area religious institutions can protect their staff and congregants and how to be prepared should the worst occur.

“We are here not to scare you but inform you,” Radnor Police Superintendent Chris Flanagan said. “As a community, we need to work together to have these tough conversations and make sure we’re prepared for any situation.”

Some of the topics discussed during the symposium included the psychological profiles of shooters, a review of recent attacks, Radnor Police responses to active shooters, vulnerability assessments, and more.

“This is an alarming issue that has grown over the past couple of years and has often been amplified through social media platforms,” Stollsteimer said. “We have 40 detectives in our office to fully assess any situation that comes our way. It’s also important to have mental health professionals on the scene as we assist our local police departments.”

Pennsylvania had the highest level of white supremacist propaganda incidents in 2021, according to a report from the Anti-Defamation League. And New York City saw a 400 percent increase in antisemitic hate crimes in February.

One recent attack discussed was the shooting in Colleyville, Texas, in early January. In that incident, a gunman who took hostages inside a Colleyville synagogue died after FBI agents shot him following a nearly 11-hour standoff. Authorities labeled it an act of terrorism. 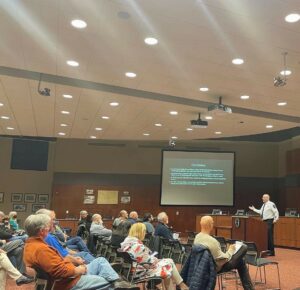 “While this was a very complex issue, it’s always important to be precautions. If you ever sense something suspicious, reach out to local authorities immediately,” Flanagan said. “That’s why in Radnor Township, we always perform a simple checkup technique to make sure we are fully aware of what’s going on in our community.”

The next topic of discussion was how to respond to those situations through the technique of ‘Run, Hide, Fight.’

The ‘Run’ technique advises you to scan for exits and quickly and cautiously evacuate the scene as soon as possible.

In the ‘Hide’ technique, people are instructed to hide, lock, and barricade the door while silencing their phones to make sure their location is kept secret.

The ‘Fight’ technique is a last resort technique when you plan to defend yourself and attack the shooter.

“We are big believers in this philosophy,” said Radnor Officer Christopher Gluck. “Whenever you’re on the line with 911, make sure to quickly and calmly explain the entire situation.”

“The best thing to do is to keep having these conversations about preparation and safety by continuing to build relationships with our local law enforcement in our communities,”  Stollsteimer said.