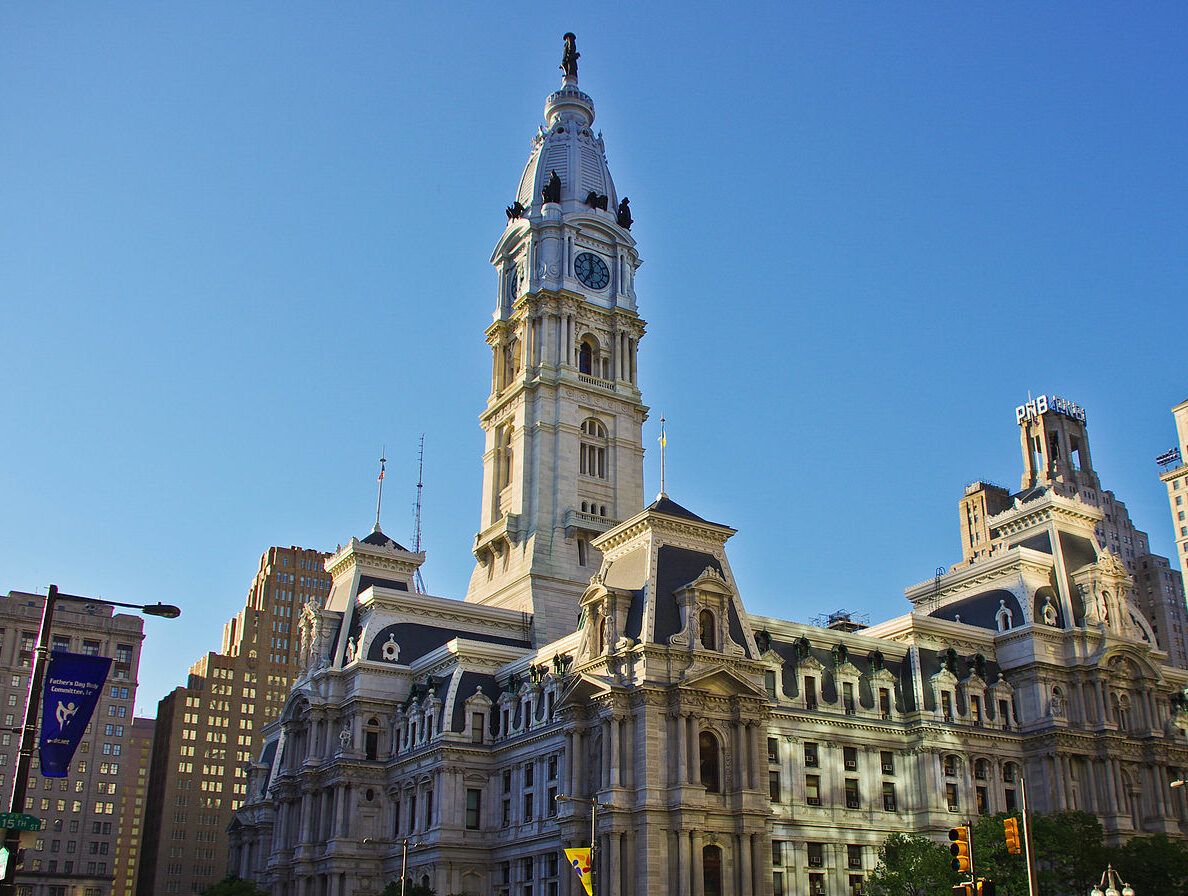 A public finance watchdog group gave Philadelphia an “F’ for its budget numbers and says the city’s attempting to hide a debt burden that totals $25,900 per taxpayer.

In a new report entitled “Financial State of the Cities,” the organization Truth in Accounting (TIA) says dozens of the nation’s 75 biggest cities claim to have balanced budgets, but don’t. Many aren’t fully counting pension obligations, the report said. And that includes Philadelphia.

While these cities may appear to have balanced their books, the reality is very different, says TIA founder Sheila Weinberg.

“They have surpluses and seem to be in good shape. But it is misleading; they are ignoring their debts,” Weinberg told Delaware Valley Journal. “It’s a little like saying, ‘well, you got plenty of cash in your pockets but just ignore those big credit card debts you have in your back pockets.’”

Collectively, these cities have accumulated some $357 billion in debt. That’s despite the fact these cities, unlike the federal government, are legally required to have balanced budgets, the report said.

Sara Durr, a spokeswoman for the United States Conference of Mayors, didn’t respond to requests for comment about some of her organization’s largest members.

The most common way of clouding budgets, the report said, is overcounting assets and undercounting or hiding debts.

The TIA report said cities are using dubious accounting practices. These include: “Inflating revenue assumptions. Counting borrowed money as income. Delaying the payment of current bills until the start of the next fiscal year so they aren’t included in the budget calculations.”

Both Philadelphia, which was given an “F” for finances, and Boston, which received a “D,” according to the report, have far more in debts than assets, the TIA report said.

“The city has and—despite ongoing challenges from the financial impacts of the pandemic—continues to make significant progress regarding our financial situation,” spokesman Kevin Lessard said. “The city went into the pandemic with the highest ever fund balance (savings), a recession reserve built into our five-year plan, and a small rainy-day fund.”

The TIA disagreed, and said the city debt burden is $25,900 per taxpayer.

“Philadelphia’s financial problems stem mostly from unfunded retirement obligations that have accumulated over the years,” the report said.

“We’ve also increased the funded percent of the pension fund from the mid-40s to over 50 percent as part of a multi-year plan to get funding to 100 percent funding in about a decade,” Lessard says.

“That pension funding plan won an innovation in government award from the Government Finance Officers Association,” he continued, “and an analysis from Pew showed that our approach to pension funding put us in a better position than other cities are to continue to increase our funded percent even in a down market.”

But how and when will taxpayers know that a city could be headed for a New York City 1970s-style fiscal crisis, in which the city needed help to pay its bonds and barely escaped bankruptcy? Or a Detroit situation in which a city went broke?

Weinberg can’t say exactly when cities will go through similar crises. However, she argues credit rating agencies will not be in a position to spot problems ahead of time.

She says cities are using what are called “generally accepted accounting standards,” which allow budget officials to legally present budgets that appear healthier than they are. “These standards are not strict enough,” Weinberg said. Corporations have much stricter accounting standards than those used by bond raters in evaluating cities, she said.

“They (the bond raters) only care if the bonds get paid and bond holders are first ones to get paid when tax dollars come into the city.” She said most ratings aren’t based on the overall financial conditions of cities.

Weinberg says misleading numbers are anti- democratic. “People are making decisions on who to vote for based on the wrong numbers.”