Parents of DUI Victim Hope Deana’s Law Will Protect Others 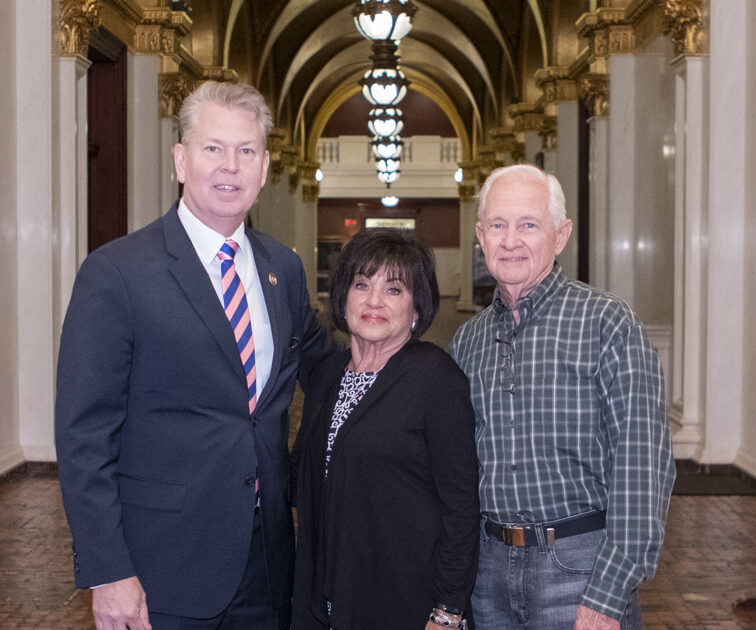 Deana Eckman, 45, was a wife, a daughter, and an animal lover when a man driving while under the influence crashed into her car on February 16, 2019. The impact killed her.

The head-on crash that claimed Eckman’s life was also David Strowhouer’s sixth drunk driving arrest. Previously, a judge had permitted his sentences to run concurrently for his prior convictions. That was why he was not in jail that night but traveling on a Delaware County road, careening across the yellow line in a borrowed pickup truck.

Now Deana’s name is on a Pennsylvania law requiring drunk drivers to serve consecutive sentences after their third conviction.

Her parents, Roseann and Richard DeRosa, joined Rep. Chris Quinn, (R-Media) at a press conference Friday to announce Gov. Tom Wolf had signed the bill into law. It takes effect in 120 days. 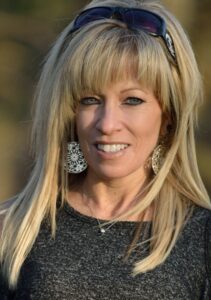 “She was a vibrant young woman and beloved by a wide circle of family and friends,” said Quinn. “Her killer had a blood alcohol level of twice the legal limit and he robbed Deana of decades of life.”

The legislation previously failed to pass, but Quinn shepherded it again through the legislative process and it was overwhelmingly approved by large bipartisan margins in both the House and Senate.

Quinn credited Sen. John Kane (D-Delaware/Chester) who, along with former Sen. Tom Killian, teamed up with Mensch to help guide the bill through the Senate. Quinn also thanked Rep. Craig Williams (R-Chadds Ford) for his work on the bill. Williams is a former Assistant U.S. Attorney.

“Seeing your daughter’s name on a piece of legislation is never a good sign,” said Richard DeRosa. “It means that something terrible has happened and, in our case, that’s certainly true. Deana’s Law will go a long way to correct some of the judicial errors that permitted David Strowhouer to be on the street to kill after five previous DUIs. We anticipate and sincerely hope that this law will save lives and prevent multitudes of injuries.”

“There are no words strong enough to describe the pain of outliving your child,” said Roseann DeRosa. “It’s an out-of-order process.  Deana’s death left a wound in our lives that will never fully heal. Deana’s tragic and senseless death was a result of a failure of our criminal justice system.

“Our passion for Deana’s Law is to prevent this from happening to other families,” she said. “And bring awareness to the many people who drive impaired. Every DUI is a potential homicide,” she added.

District Attorney Jack Stollsteimer, who also supported the push for Deanna’s Law, praised the DeRosas for trying “to turn their personal tragedy, that as a parent I can’t imagine what it feels like. They’re trying to turn that personal tragedy into something positive for other families. And they’ve done it by passing this law, thanks to Chris Quinn’s help and my good friend Sen. John Kane, who gave a really amazing speech on the Senate floor.

Stollsteimer noted that, in the era of ride-share services like Uber and Lyft, there is no excuse for driving while impaired. And certainly not multiple times.

“Mothers Against Drunk Driving estimate that 40 percent of DUI fatalities on our roads in America are caused by people with multiple DUI convictions,” said Stollsteimer. “They should never be allowed back on the road, and thanks for this legislation some of them will not be.”

Strawhouer, 33, was convicted last year and sentenced to 24 to 51 years in prison for killing Eckman in the DUI homicide.