GIORDANO: Krasner Is the Sam Hinkie of Crime Fighting 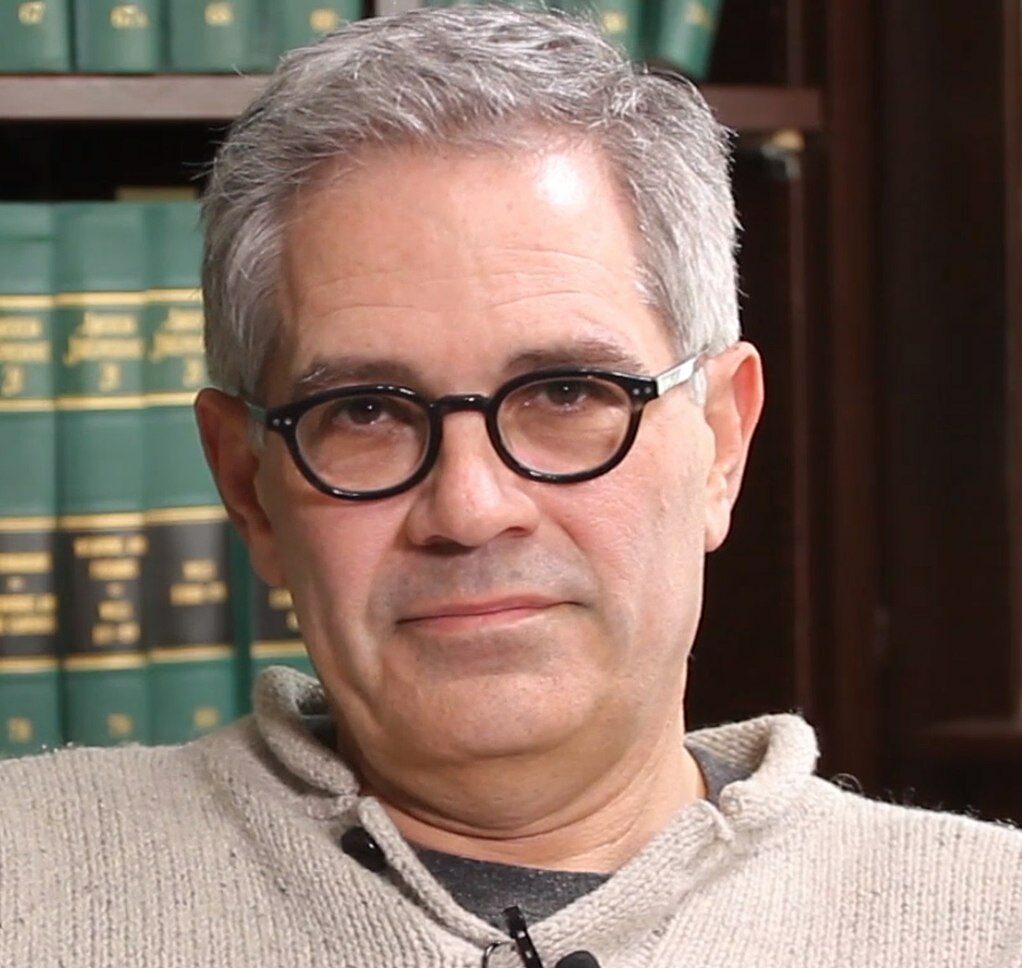 The best news from last week clearly was that San Francisco voters, among the most liberal citizens in America, overwhelmingly voted to recall District Attorney Chesa Boudin. They rejected his progressive policies that created spikes in murders and property crimes. The success of the anti-Boudin effort appears to have energized those close to meeting the signature requirements needed to get Los Angeles District George Gascon on a ballot for recall as well.

While all this was happening to these two George Soros-backed district attorneys in California, here in Philadelphia we have our own story. Gun violence on South Street has garnered international attention and raised troubling questions for Philadelphia Mayor Jim Kenney, Philadelphia Police Commissioner Danielle Outlaw, and Philadelphia District Attorney Larry Krasner.

It was very clear that Kenney was under fire, returning to Philadelphia from a national conference in Reno, then hiding from the press. Outlaw was under fire because it is believed by many observers that she is curtailing the police from enforcing quality of life laws that underpin any semblance of a civilized city under rule of law.

Krasner was the only one of the big three who was not on the defensive. Krasner shares the same abysmal record on crime as the Soros-backed district attorneys in California. However, as I have discussed with both Seth Williams, his predecessor as district attorney, and former Philadelphia Mayor Michael Nutter, Krasner has some tactics that even they can’t match.

First, Krasner reminds me a lot of Sam Hinkie, the former general manager of the Philadelphia 76ers who essentially fielded teams that would lose a lot and consistently gain high draft picks. It was called The Process. The result of that embarrassing experiment is Joel Embiid and a string of flawed draft picks. Embiid can’t get through the regular season and playoffs without being hobbled by a major injury. Yet, there are still many sports fans in Philadelphia who loved that because it is different, and it was a big idea.

Krasner sells the same potion as Hinkie. He constantly talks about his dismantling of a racist system of justice, his attacks on the police, his grants to questionable community groups, and his record of exonerating people in prison he and his staff have deemed innocent. He uses the media effectively to publicly celebrate the people that Larry has “brought home.”

Williams joined me on my radio show to discuss public claims that Krasner has rigged this exoneration project. Williams was very proud of the fact that he established the First Conviction Integrity Unit in the history of Pennsylvania. He talked about his early years as a beginning prosecutor being mentored by Black lawyers who were very aware of trying make the system of justice fair for all. I could tell how angry he was at Krasner for his attacks on him and the lawyers he knew.

Krasner will continue to bludgeon everyone else and is now prepping for the crown jewel of his efforts to satisfy his supporters by being what Nutter called him: ‘The Great White Hope.’

On June 29, the next hearing on the fate of Mumia Abu Jamal happens in Philadelphia. Maureen Faulkner, the widow of police officer Daniel Faulkner who was murdered by Mumia, believes Krasner is in the tank for progressive extremists and wants to get Mumia released from prison.

The bottom line is Krasner will continue his destructive path until the local media challenge his record. Since we don’t have a recall mechanism, it would be up to Republicans in Harrisburg to show some political coverage and move for impeachment hearings on Krasner.