Three DelVal Communities Have Teen Curfews. Do They Work? 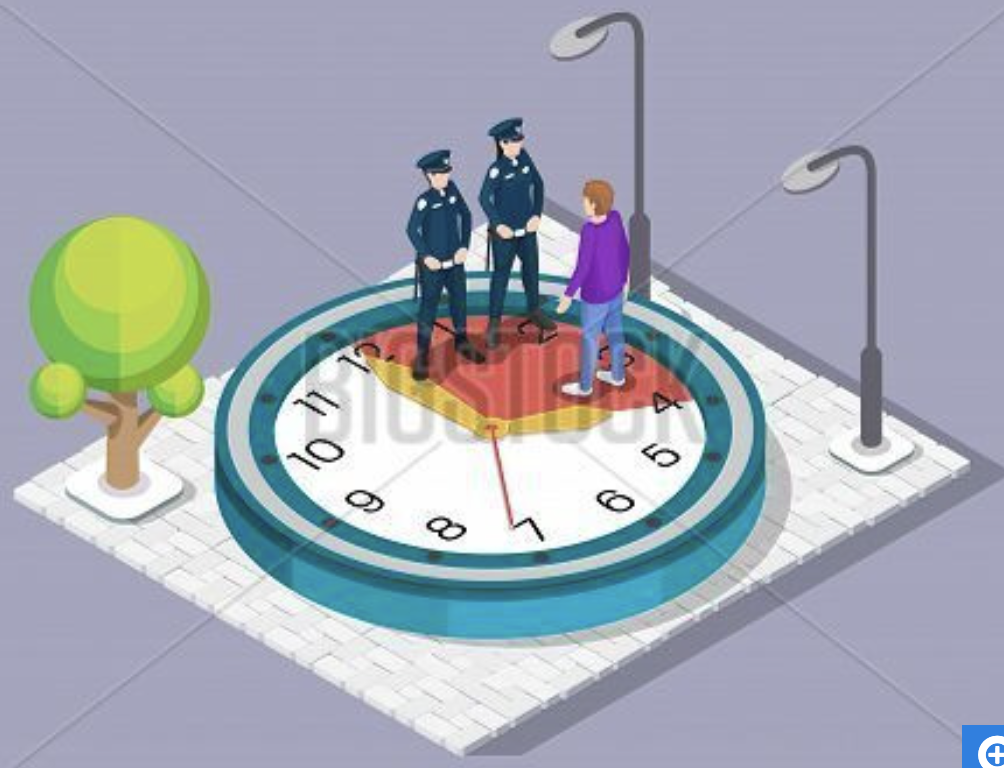 As Philadelphia appears to be on the threshold of imposing a new, more restrictive curfew on teens, criminal justice experts are raising questions about how well they work.

The City Council’s Committee on Public Safety gave its unanimous support to the proposal on Thursday to change its teen curfew from midnight to 10 p.m. However, the curfew does not include penalties for violators, and police are instructed to make every effort to return teens to their homes rather than take them into custody. If not, they are to be taken to one of two evening resource centers funded by the city council’s budget last year.

Youth curfews were once a ubiquitous tool for law enforcement to curtail rates of juvenile crime and victimization.

Criminal justice experts tell Delaware Valley Journal they’re being recycled again as options in cities like Philadelphia, which just changed its teen curfew from midnight to 10 p.m., to keep teens safe amid a wave of violence that swept the country in recent years.

“Things seem to go in cycles. So we went through a curfew cycle where they were the hottest ticket around. Everybody wanted a curfew,” said Kenneth Adams, a professor at the University of Central Florida who specializes in juvenile justice. “It kinda died down. It’ll come back.”

Politicians tend to rely on old tricks, the professor said. But the research is clear: By and large, curfews are ineffective and in some cases have the opposite intended effect, according to the Campbell Collaboration, a nonprofit that examined 12 studies on juvenile curfews.

“The average effect on juvenile crime during curfew hours was slightly positive — that is a slight increase in crime — and close to zero for crime during all hours,” according to their 2016 study. “Similarly, juvenile victimization also appeared unaffected by the imposition of a curfew ordinance.”

Despite those findings, at least three municipalities in Delaware Valley – Springfield, Upper Darby, and Darby Borough – still have juvenile curfews on the books. And law enforcement officials in those towns remained convinced that they’re effective tools for cops to help ameliorate crime.

“The summer months are when you normally see more problems,” Timothy Bernhardt, superintendent of Upper Darby Police, told DVJ in an interview.

That is because youth have more freedom with school out and more hours of daylight.

Bernhardt did not have statistics available about the number of teens who were cited the past few years for violating curfew. But he acknowledged that his department hasn’t been inundated with those types of offenses.

In Springfield, with few exceptions, teens under 18 must be off the street between 11 p.m. to 5 a.m, Sunday through Thursday, and from midnight to 5 a.m., on Friday and Saturday, Lt. Joseph Sadoff, a department spokesman, told DVJ.

The ordinance has been on the books since at least 2002, according to the town’s website.

The curfew doesn’t apply to teens who are out after hours accompanied by parents or guardians. Or those working late or returning home from work.

Violators face up to a $1,000 fine, but Sadoff said police have discretion about whether to issue citations or warnings or arrange for the teen’s parents to pick them up.

The issue isn’t “prevalent” in Springfield either, Sadoff said, but the ordinance still “gives an officer a reason to stop a minor” who is out after dark.

“Typically, there’s some things they could be doing that’s legitimate. But there’s a lot that’s not,” he said. “So we kinda feel like, if you’re under 18, and you’re out, I’m not gonna say you’re up to no good, but it’s a reason to stop and talk to somebody.”

The police officials are not alone in their thinking.

Philadelphia Councilwoman Katherine Gilmore Richardson and her colleagues voted Thursday night to adopt the more stringent curfew, as part of a consent agenda approved without discussion.

Gilmore Richardson, the bill sponsor, previously defended the need for new regulations for the city’s youth, which came in reaction to a wild shootout on South Street that killed three and injured more than a dozen others.

Police said two of the gunmen who fired aimlessly into a crowd of innocent bystanders were 17 and 18 years old.

“No one is suffering more than our young people in the city of Philadelphia,” Gilmore Richardson was quoted by The Philadelphia Inquirer as saying at a hearing before the bill passed. “They are our children; they are our babies.”

Adams points out most juvenile crime is committed during normal business hours, between 3 and 6 p.m. when most kids, returning home from school, are unsupervised because their parents and guardians are still at work or just getting off. So, why do municipalities continue to impose them?

“You’re dealing with politics in the criminal justice system,” Adams explained. “It seems intuitive to people that it does work.”

Adams argues there are more effective strategies to curtail juvenile violence that engage youth rather than punish them, and he cites the 199os-era Midnight Basketball program.

“Kids are emotionally driven,” Adams said. “If you push the wrong button with kids, they respond negatively. Honey draws more flies than vinegar. You have to think a bit creatively. These kids just need a sympathetic ear.”