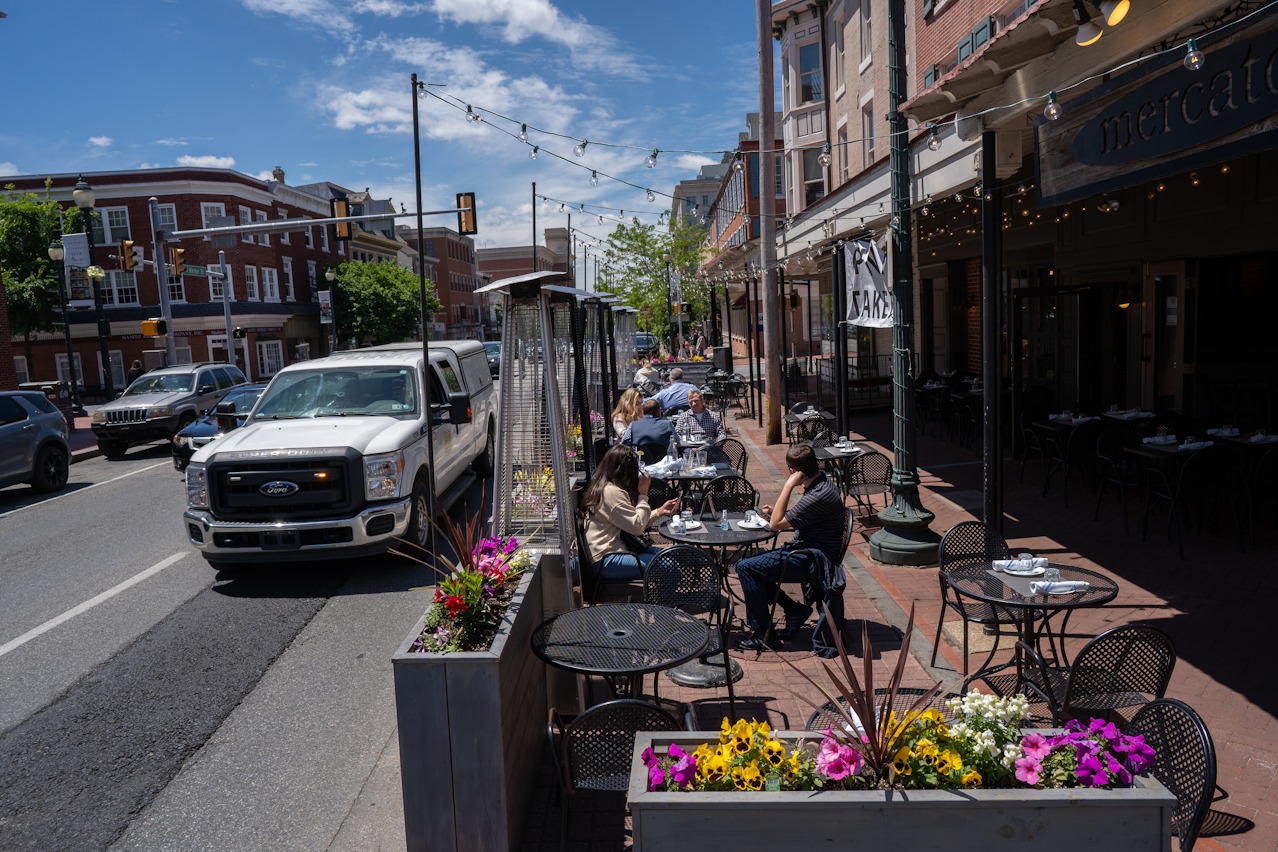 The West Chester Borough Council continues to enact mandates that not only epitomize government overreach, but now they are denying hard-working Borough staff the opportunity for gainful employment.

On October 20, 2021, Council voted unanimously to mandate the COVID-19 vaccine as a condition of employment for all borough employees. Most municipalities have not taken this draconian step, including our own county. The borough employs a total of 126 staff, including 43 police officers who are members of the Brotherhood of West Chester Police union and 40 staff from Public Works, Dispatch, and Parking who are members of the AFSCME union.

When council voted to approve the vaccine requirement, they were aware of objections from both staff and the unions.  The contract between the Brotherhood of West Chester Police and the borough requires arbitration for this type of change in employment conditions, and council knew that they would need to complete that process before full implementation of the mandate.

Therefore, on December 31, any non-police union staff who had not provided documentation of vaccination was placed on unpaid administrative leave for 30 days.  There are currently five borough staff on unpaid leave, and they will be terminated on January 31 if they fail to present proof of vaccination.  It is unknown how many police officers will fall into the same category after the completion of the arbitration process.

At the October Council meeting, I stated my objections to the mandate and voiced concerns about the expense of defending this requirement.  One council person responded that the mandate would actually save money because employees would not get as sick, and the medical insurance costs would drop. When I requested for the legal expenses related to the vaccine mandate, I was instructed to submit a Right to Know request.   Through that request, it was shared that the borough had spent $14,500 in legal fees from September through November 11, and the arbitration process had not even begun yet. With over $14,000 spent in two months, it seems reasonable to estimate that legal fees could easily reach $50,000 or more especially during the arbitration process.

For a borough that had to cut costs, programs, and capital projects to balance the budget, it is simply irresponsible to waste tax-payers dollars to require a vaccine.  This mandate is reminiscent of a similar one passed in the fall of 2020, when residents were told that they could not have more than 10 people in their homes at one time and they were required to wear cloth masks while outside. Both offenses carried up to a $300 fine.  While that mandate represented government overreach, those bothered by it simply ignored it because no one was actually enforcing it, and it expired after 90 days. It amounted to nothing more than political theater.

That political stunt in 2020 paved the way for a new move to take away individual rights and freedoms. With this vaccine mandate, hard-working employees are going to be denied the right to support their families and put food on their tables.  And the taxpayers of West Chester are going to foot the bill for Council’s “reign of error.”

Earlier this month, three new council members were sworn into office.  It is my sincere hope that the newly elected council members will recognize the error of this decision and work to reverse it.  The new council can vote to end the mandate, allow everyone to get back to work, and save thousands of dollars in the process. It is imperative that we end this level of government overreach. How many freedoms will be taken away from our Borough residents before it goes too far?  In my opinion, council crossed that line infFall 2020, and it is only getting worse. When will the Reign of Error end?